Venezuela, a neo-dictatorship with democratic facade? 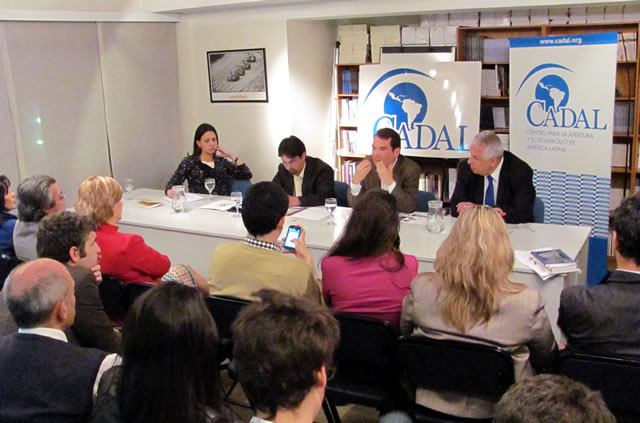 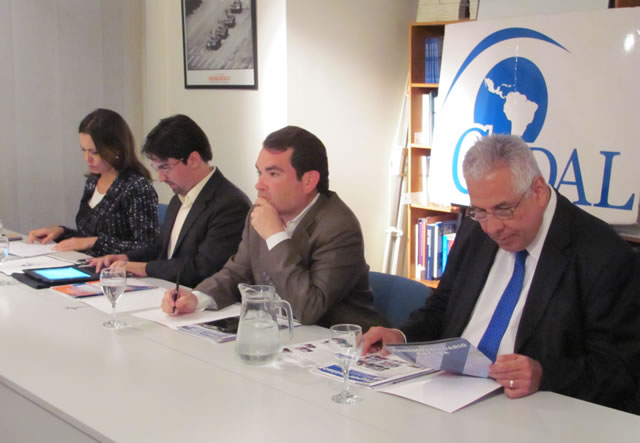 Invited speakers stated during their presentations that "Today, in Venezuela there is no democracy. We are in the presence of a regime that in addition to controlling the public spaces, they want to control the consciousness and individuals' will. It is a regime with a dangerous and complex network of international support that benefits from the institutional destruction of our country. However, democratic sectors remain united and with great efforts we organize ourselves to bring the truth to other Nations, showing the strength and the Venezuelan determination to fight for building a truly free and democratic society. This is the force that will emerge in the coming days and will grow to achieve the defeat of this system and the inclusion of Venezuela in an integrated, democratic, and prosperous and peaceful Latin America ". 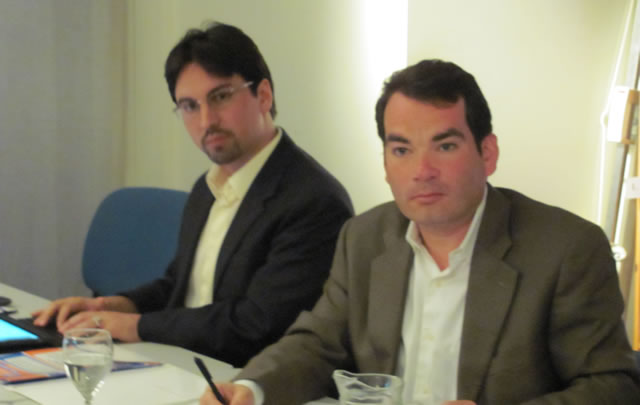 The conference included an important space for questions from the public to the speakers, among them: the economic and social situation, internal divisions within the Chavismo, the role of the OAS in the defense of democratic institutions, the role of the international politics, and challenges of the opponents to ensure the governance in case of becoming President. 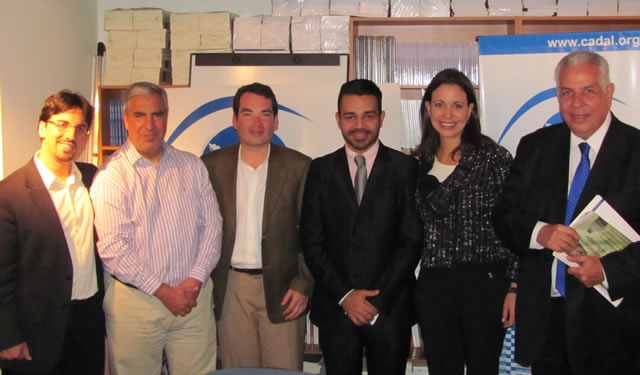