This new edition of Foro Latinoamericano in Punta del Este was sponsored by the AWA Boutique + Design Hotel, the newspaper El Pais and the Polish Embassy in Argentina, Uruguay and Paraguay. Economist Eduardo Amadeo and historian Ricardo Lopez Göttig were invited as guestspeakers. 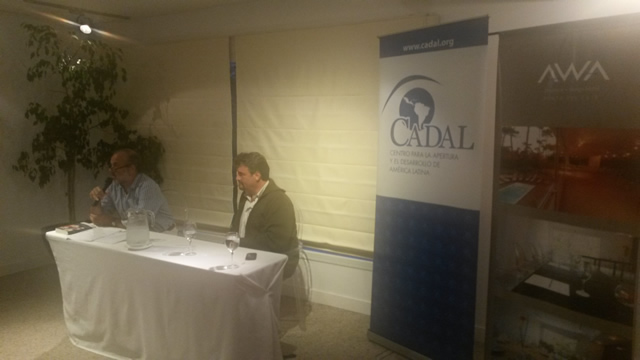 With the participation of economist Eduardo Amadeo and historian Ricardo López Göttig, the book "From authoritarianism to democracy - The Polish experience" published by CADAL and the Lech Walesa Institute was presented at the AWA Boutique + Design Hotel in Punta del Este, with the support of the Ministry of Foreign Affairs of Poland. 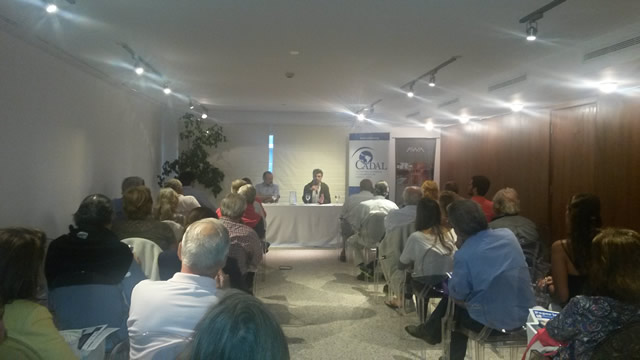 The event was well attended and among the present were Ricardo Wachowicz, President of the Argentine - Polish Chamber, former Argentine Deputy Foreign Minister Fernando Petrella, the Secretary of CADAL, Marcelo Loprete, and the counselors of CADAL Pablo José Montaldo and Pablo Montaldo. 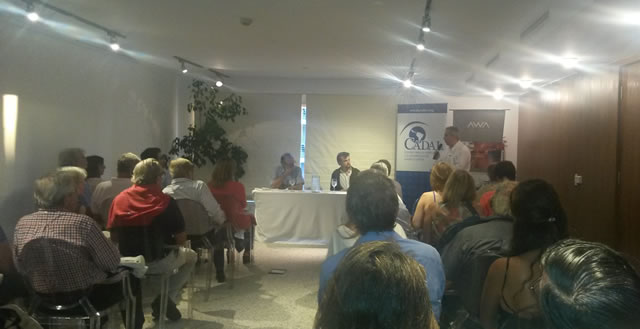