With the participation as speakers of jurist Eduardo Bertoni and historian Ricardo López Göttig, CADAL presented at its office the Annual Report 2014 of Monitoring of anti-Semitic comments on media websites in Argentina. The introduction was given by Gabriel C. Salvia, president of the Center for Opening and Development of Latin America (CADAL) and co-author of the report. 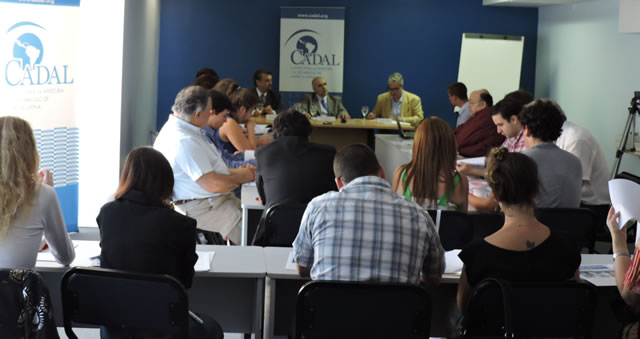 The Annual Monitoring Report 2014 of anti-Semitic comments on media websites in Argentina includes the categories taken from anti-Semitic expressions with examples of each, the results and trends that were recorded during 2014 and finally some reflections on the challenges faced by the media to address the growing intolerance on the Internet. 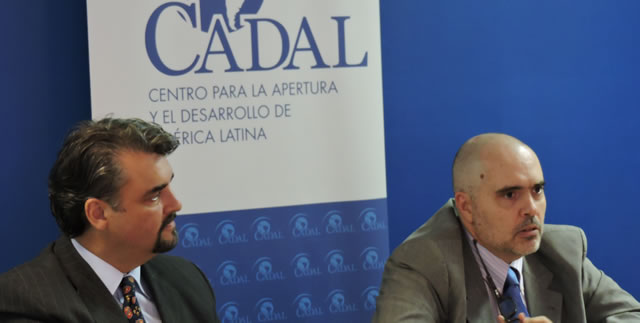 Ricardo López Göttig holds a Doctor in History (PhD) from the Charles University of Prague and is member of the CADAL Academic Council. He was a fellow at the International Seminar for Teachers of Yad Vashem (Holocaust Museum) in Jerusalem, in January 2008. He has lectured at several universities and written about the origin, myths and influences of anti-Semitism in the world. He is author of the reports "Argentinian anti-Jewish Authors", "The denial of the Holocaust", "The Soviet anti-Semitism", "How the theories of the Jewish world conspiracy came up" and "Looking for a safe place: origins and evolution of the Zionism ". 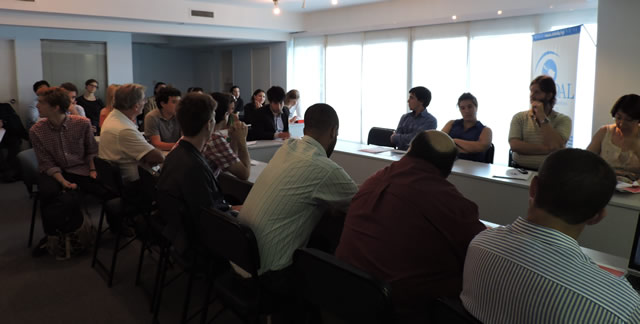 After the presentations there was time for questions and comments from the audience.