The Argentinian transition in the unpredictable international scene

A new meeting of the Forum Catalinas was held at CADAL’s office, on this occasion with analyst Hector Schamis as guest speaker who discussed the political transition that Argentina will face. 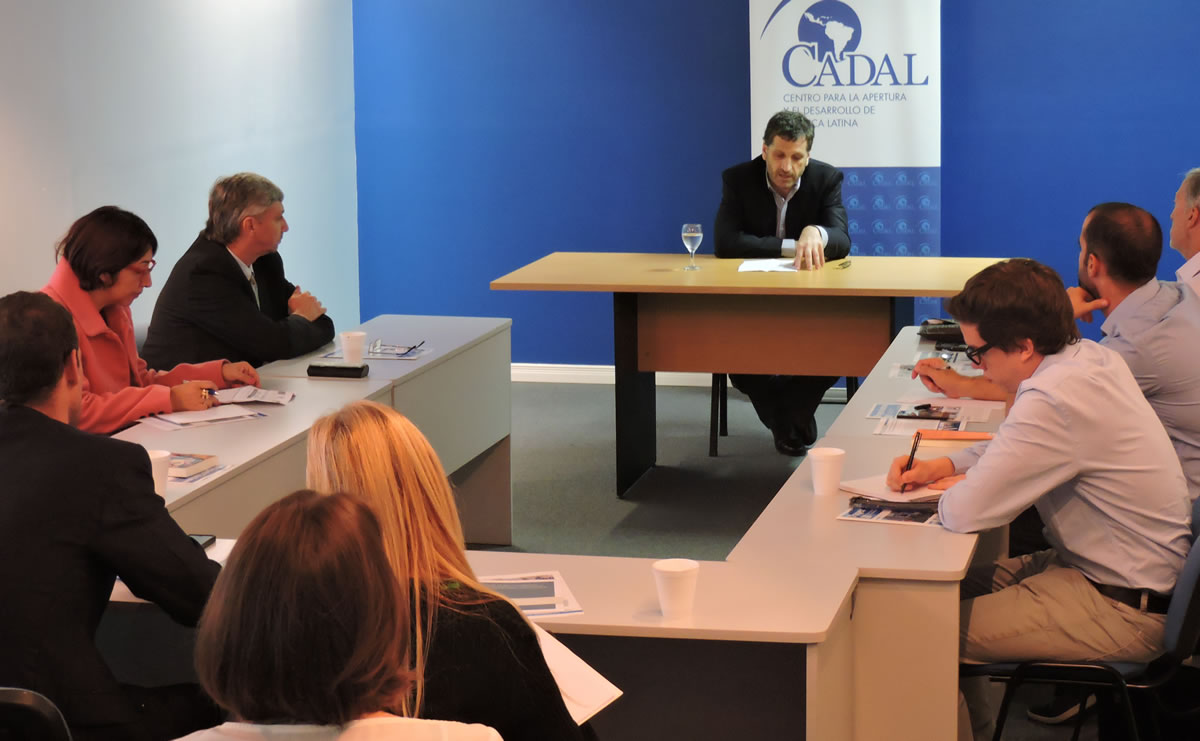 Hector Schamis’ presentation at the Catalinas Forum, at CADAL’s office, held that after a twelve-year government Argentina is about to face a political transition. Schamis emphasized the uncertainties due to the change of the cycle have to be added to those arising from the unpredictable international scene, with changing international partnerships, instability in neighboring countries and the slowing economy. 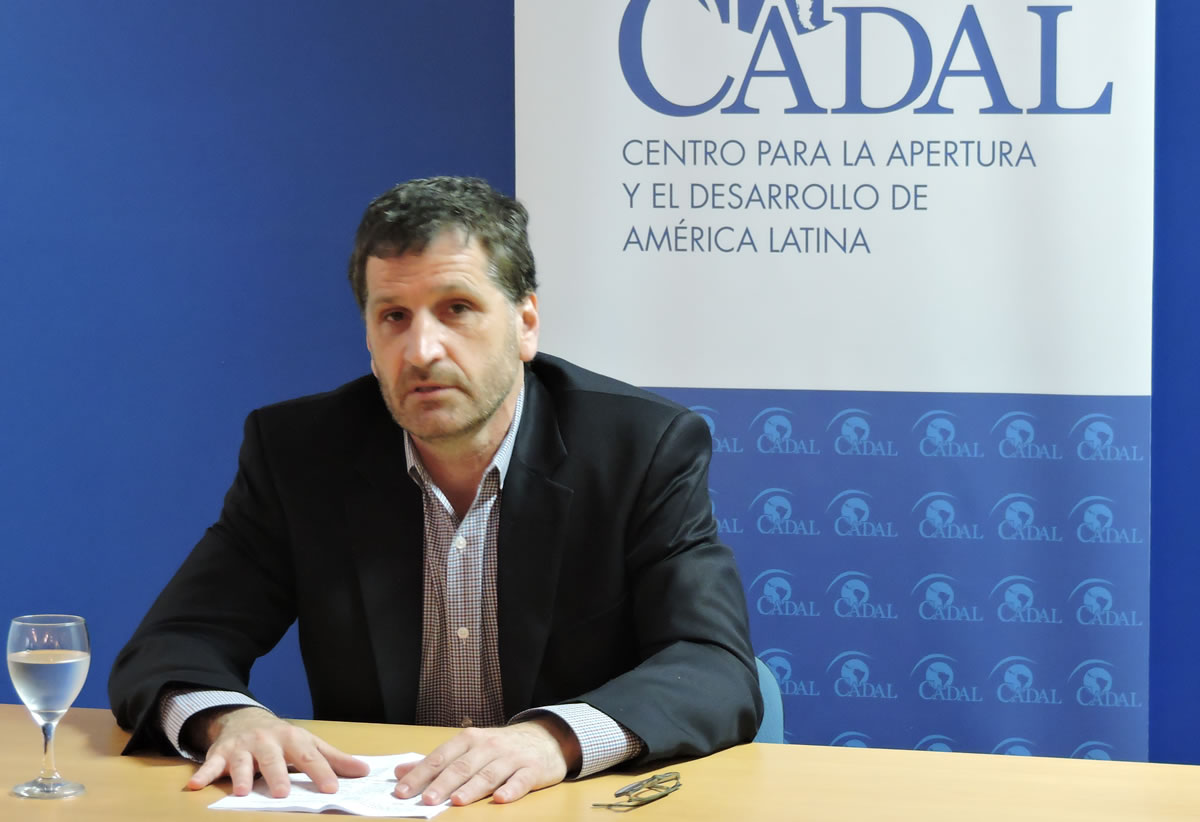 Schamis is professor at the Center for Latin American Studies and the Democracy and Governance program of Georgetown University, columnist and op-ed editor of El País América and Academic Advisor for the Centro para la Apertura y el Desarrollo de América Latina (CADAL). Previously he taught at both Brown and Cornell universities. Dr. Shamis was a Fellow at the Woodrow Wilson Center in Washington DC and visiting researcher at the University of Cambridge and the Central European University in Budapest. He’s the author of “Re-Forming the State: The Politics of Privatization in Latin America and Europe” (2002) as well as other diverse articles and essays about authoritarianism, populism, democratization and the political economy of the change in Latin America.  In addition to his work as a professor and researcher, he has worked in the design and implementation of programs and workshops on corruption, privatization strategies and electoral administration in new democracies, in collaboration with governments, donors, universities and international agencies. He has published articles in “La Nacion”and “Clarin” (two newspapers from Buenos Aires), he regularly writes for “El País” (Madrid) and is also a contributor for the Club de Prensa, from NTN24, a news channel from Bogotá. Born in Argentina, he received his Ph.D. in Political Science from Columbia University. 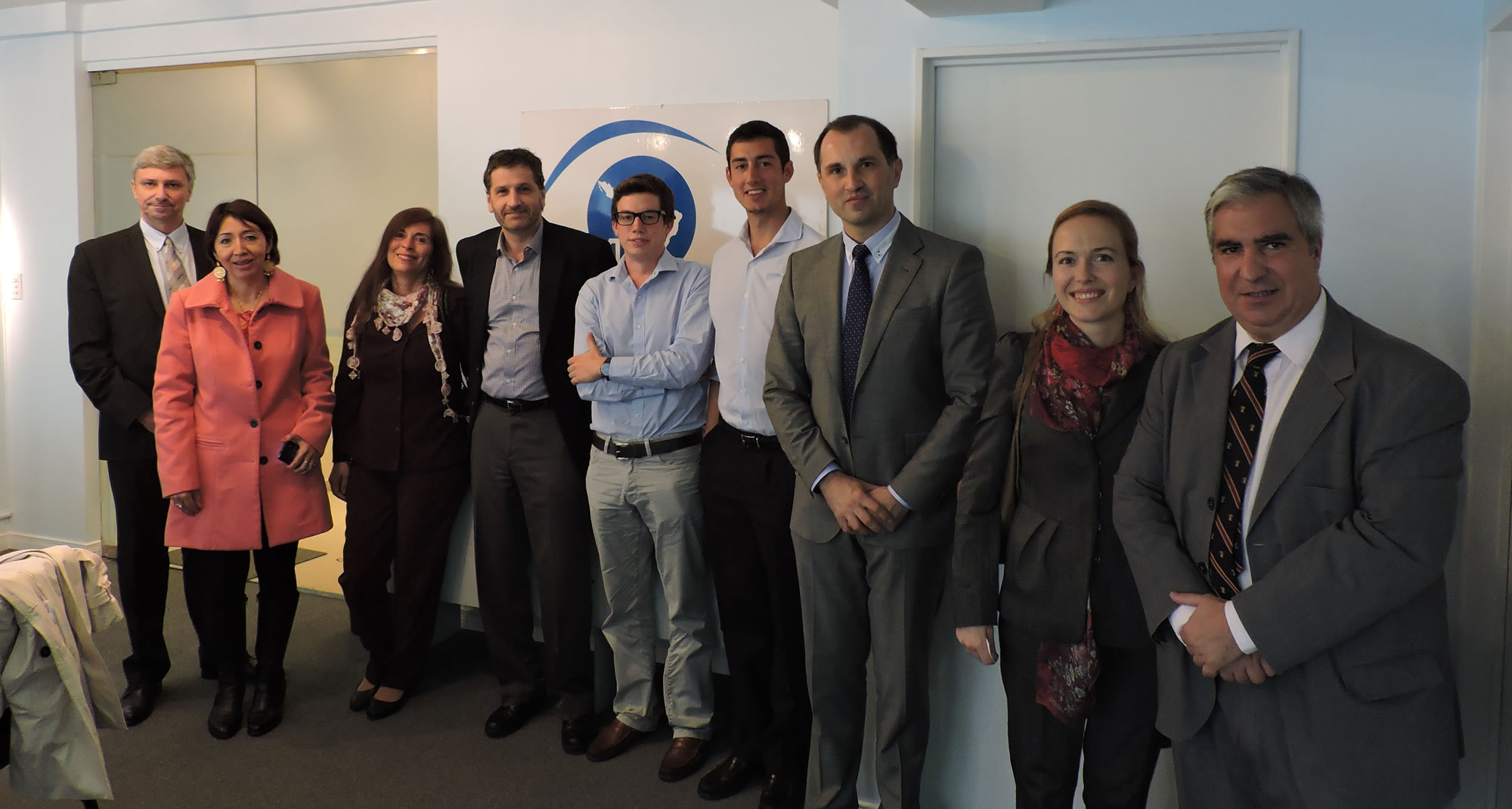 In this new meeting of the Forum Catalinas were present officials from the embassies of Australia, Belgium, Chile, Slovenia, Mexico, Peru, the Czech Republic and Sweden. 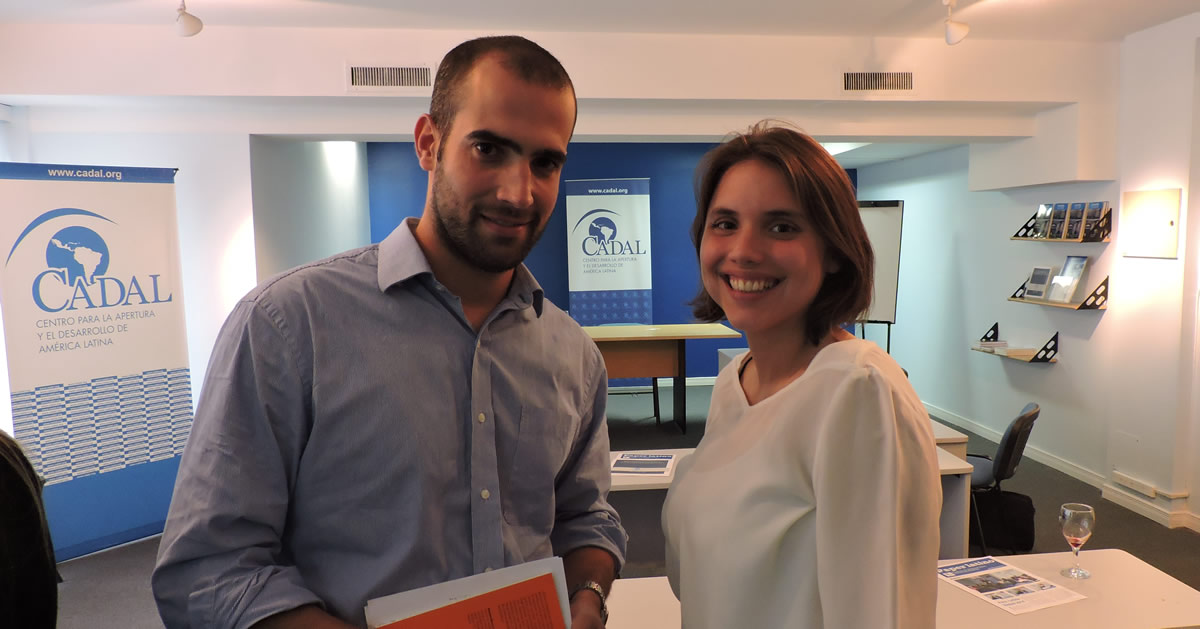 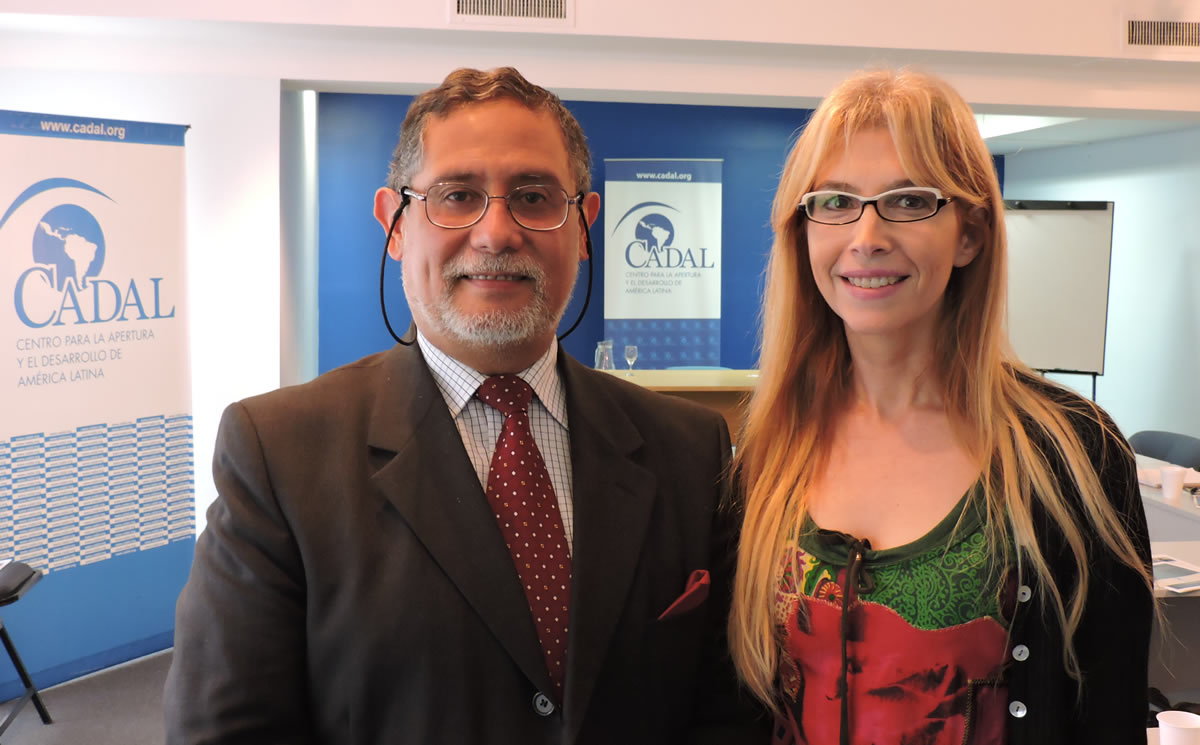 Raul Sanhueza, Consul General of Chile in Buenos Aires and Cynthia Dulfano, from the Department of International Relations of the UCR Block of the House of Representatives.