A new meeting of Foro Latinoamericano Buenos Aires, this time dedicated to analyze the security policy during the Kirchner government in Argentina, with guest speakers Sybil Rhodes and Jorge Streb, academic counselors of CADAL and professors at Universidad del CEMA, was held at the institution’s headquarters

The event was the presentation of CADAL’s document that analyzes the gap between the security policy of the federal government and citizen complaints. The text states that for Argentinian citizens, insecurity reached alarming levels during the course of 2003-2015. The speech and the security policies of the national government have been characterized by a minimization of the problem. This lack of response has generated frustration and anger among citizens. To solve the problem of insecurity, many citizens recognize that matter not only the specific security policies in the short term, for the direct fight against crime, but the long-term social policies to attack the roots of the problem. However, it lacks of a consensus of current political elites for the professionalization of these policies, involving a transparent state accountable for its actions to the public. 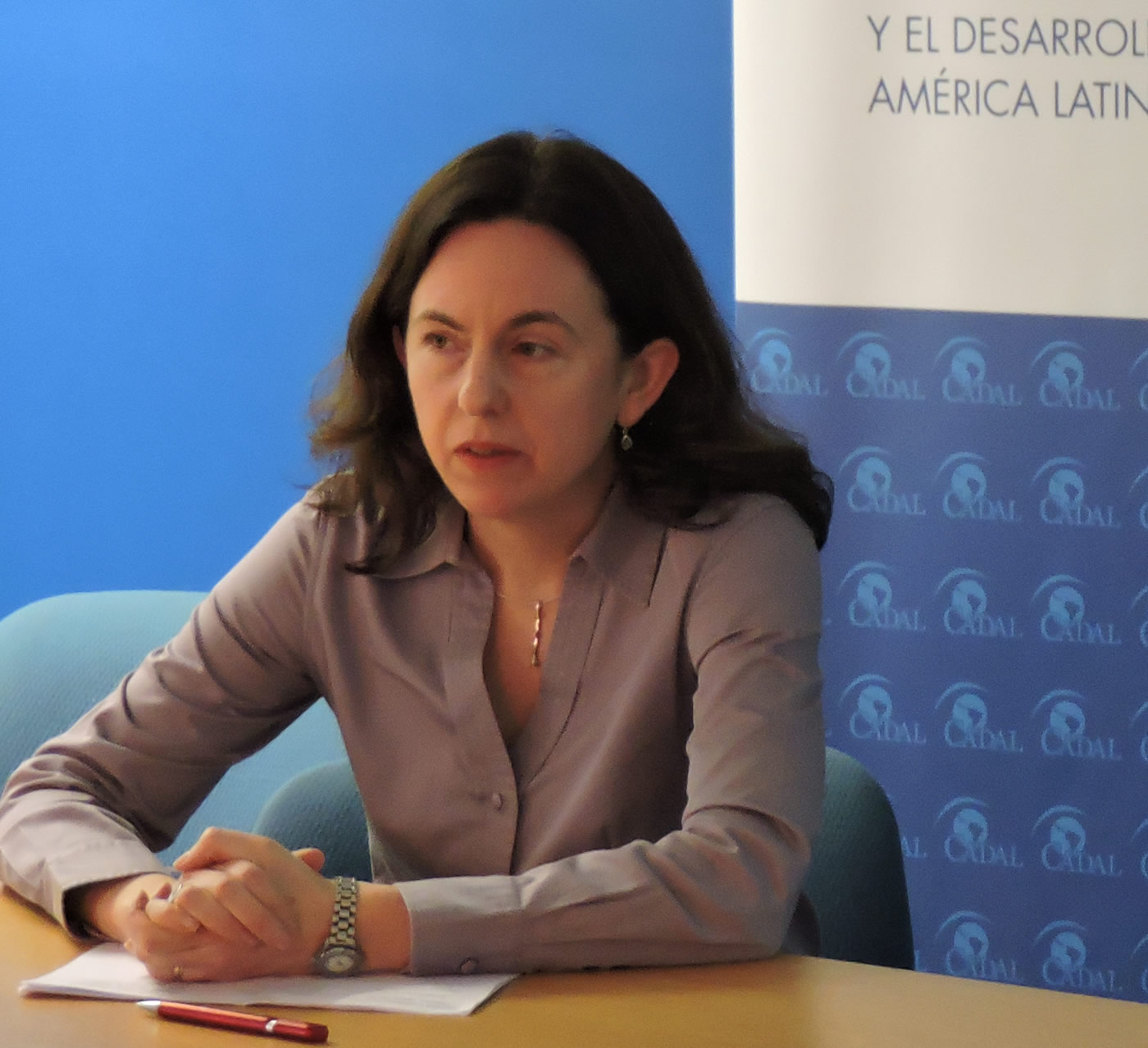 Sybil Rhodes is Academic Director of the Center for the Opening and Development of Latin America (CADAL). She has a Ph.D. in Political Science (Stanford University, 2002). She teaches at the Department of Political Science and International Relations and is Director of the Masters in International Studies at the UCEMA. She was an associate professor of political science (with tenure) at Western Michigan University. 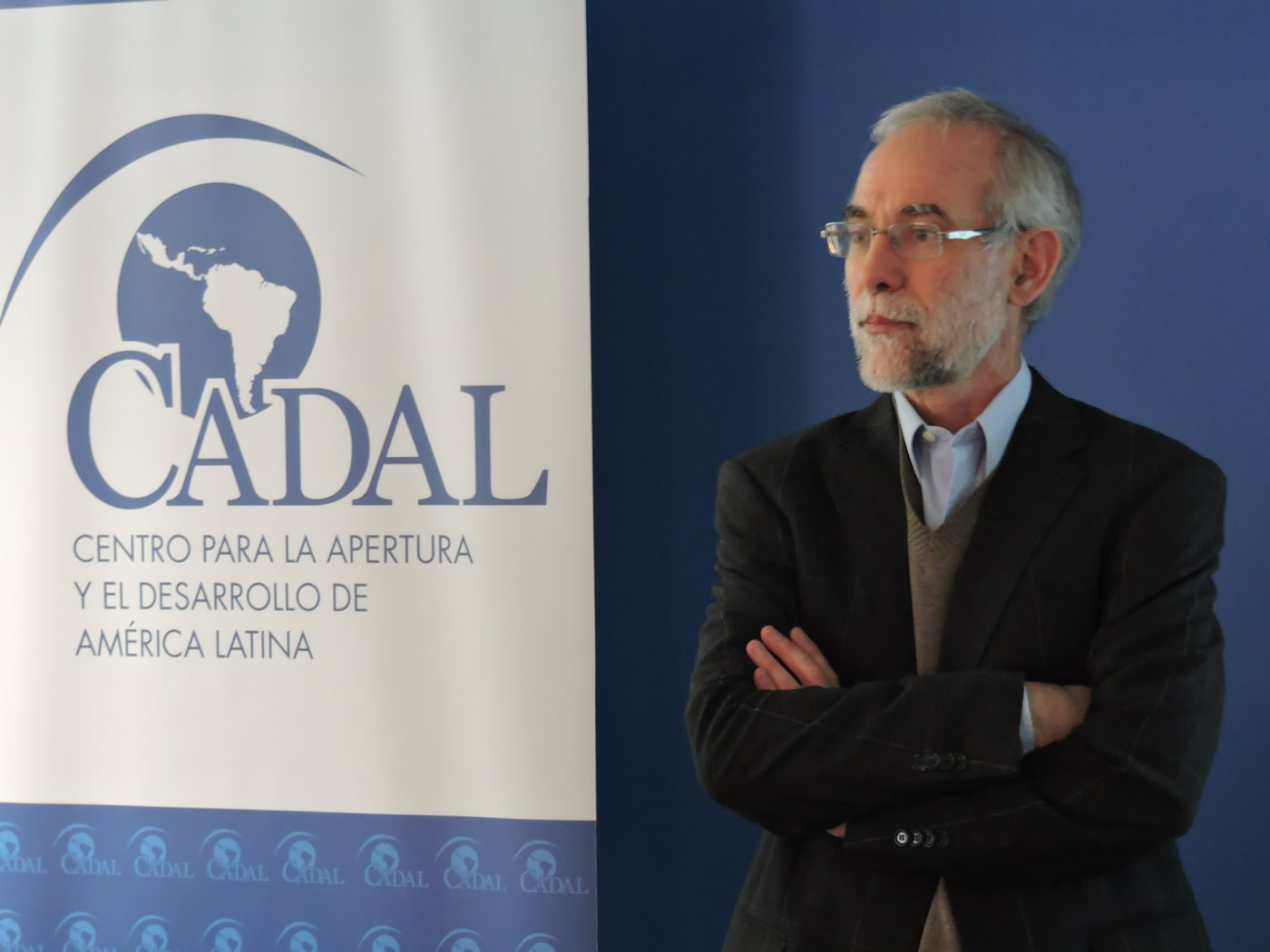 Jorge M. Streb is Academic Director of the Center for the Opening and Development of Latin America (CADAL). He is Director of Research and Professor of Economics and Political Science at the UCEMA and coeditor of the Journal of Applied Economics. He graduated in Economics (University of Buenos Aires) and has a Ph.D. in Economics (C.U. Berkeley).