With the participation of Spanish journalist Juan Pablo Cardenal, a 6-hour-seminar on the internationalization of China was held at the headquarters of CADAL. The subjects analyzed were: Exploitation of natural resources, business success of the Chinese communities abroad, China's contribution to development, the arrival of China to global markets, and the Western claudication on the topic of human rights. The activity was sponsored by the Konrad Adenauer Foundation.

The seminar included four classes, from 10 am to 5 pm and had 30 participants.

In the first part on the exploitation for natural resources by China, Cardenal referred to the introduction to the global expansion of China; trade, investment, loans and infrastructure; the official China and the private sector; keys of the Chinese economic expansion; needs, objectives and strategy: unlimited resources, infrastructure on demand and seductive diplomacy; and cases of Ecuador, Venezuela, Angola, Iran and Turkmenistan. 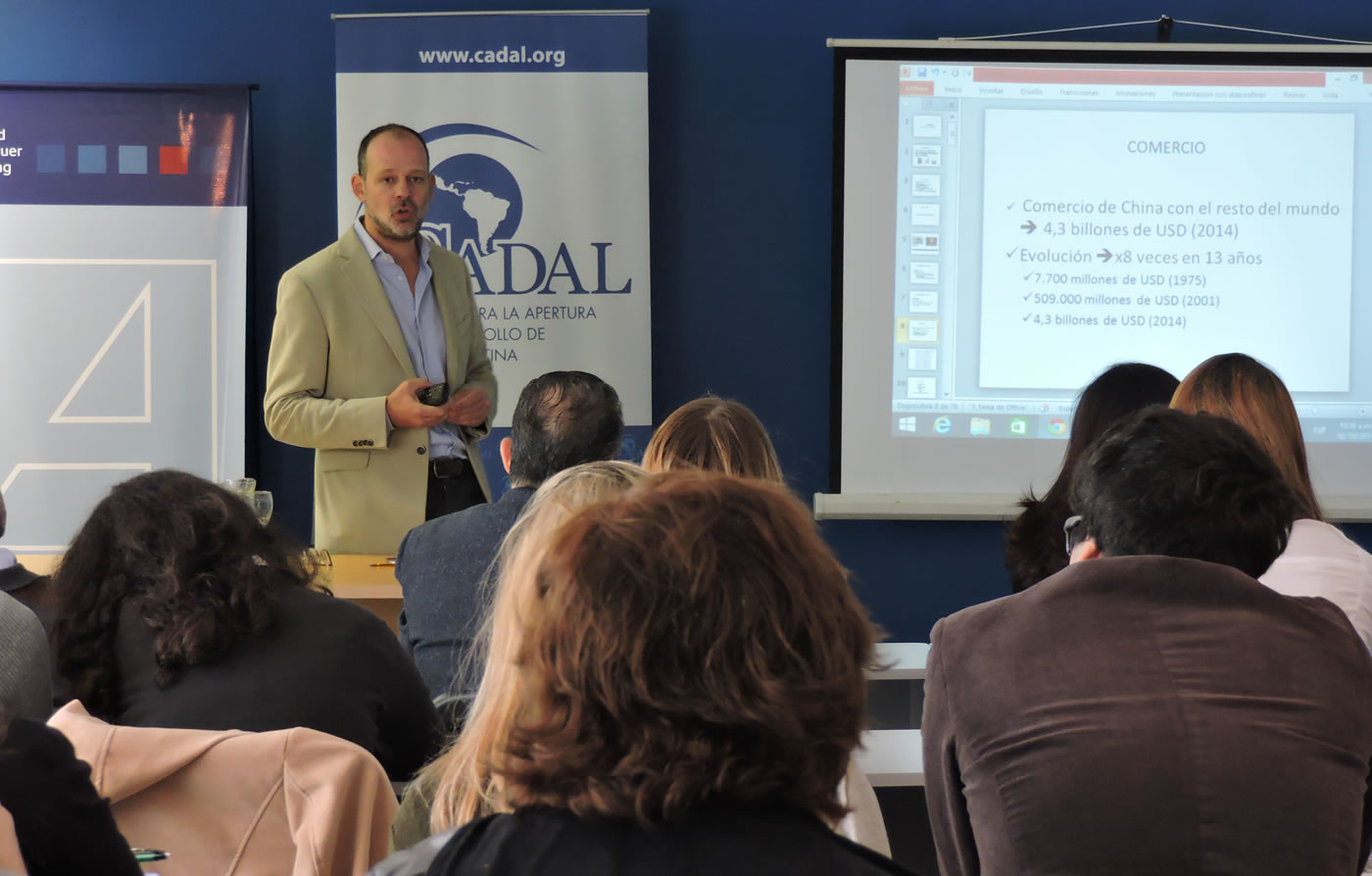 In the second part on the business success of the Chinese communities abroad, the subjects analyzed were: the Chinese private sector seeking opportunities abroad; the historical context; stories of perseverance and sacrifice, with cases in Egypt, Russia, South Africa and Canada; links of Chinese communities with economic crime, including illegal migration, labor exploitation, tax evasion, smuggling, money laundering; and cases in Spain, Italy and the European Union. 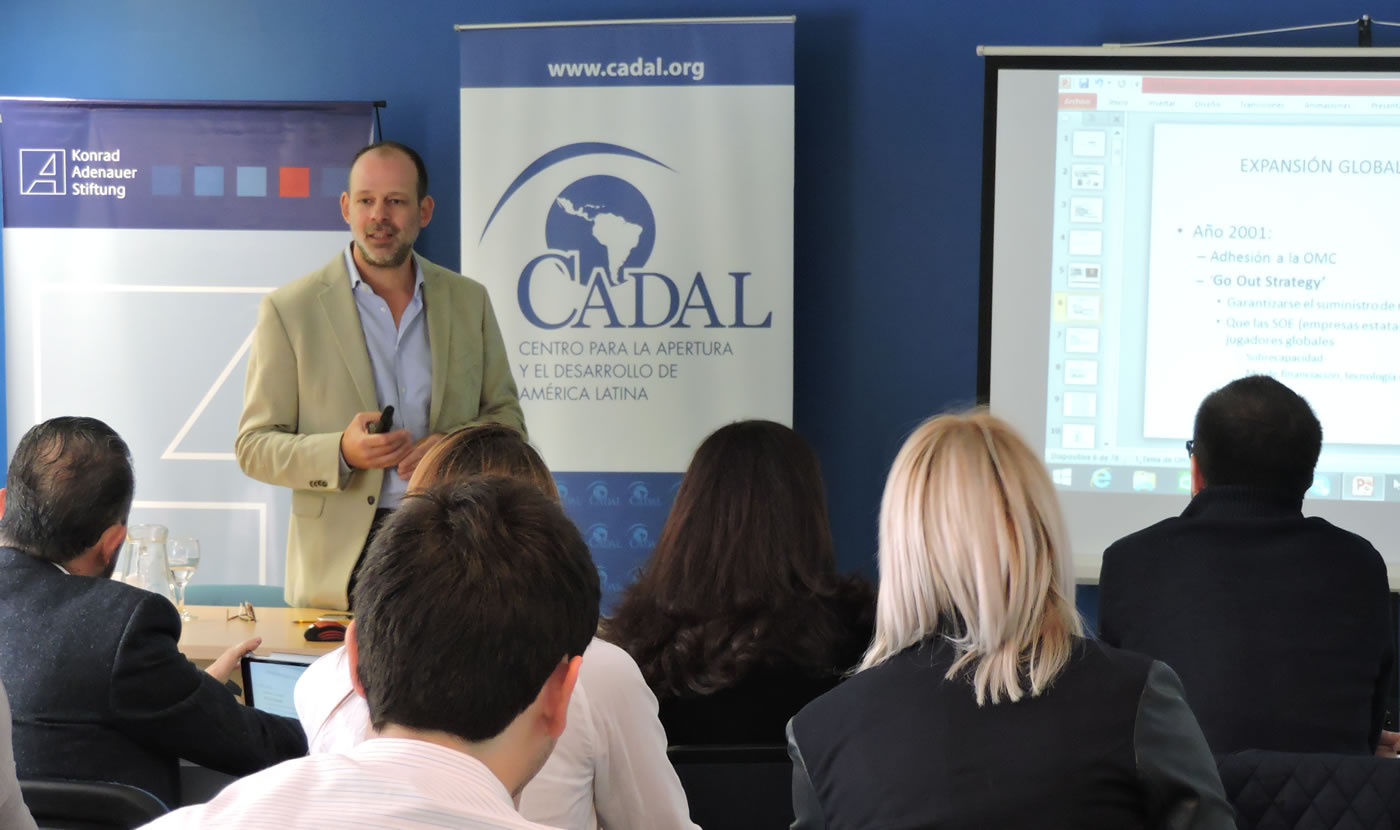 In the third part China's contribution to development was analyzed. Cardenal mentioned the positive and negative impact of Chinese investments; China and its development cooperation; a look at Latin America; Side effects, including environmental, labor and social impact; How is China received locally?; the reactions of governments, business elites, civil society and local populations; and cases in Sudan, Zambia, Democratic Republic of the Congo and Peru. 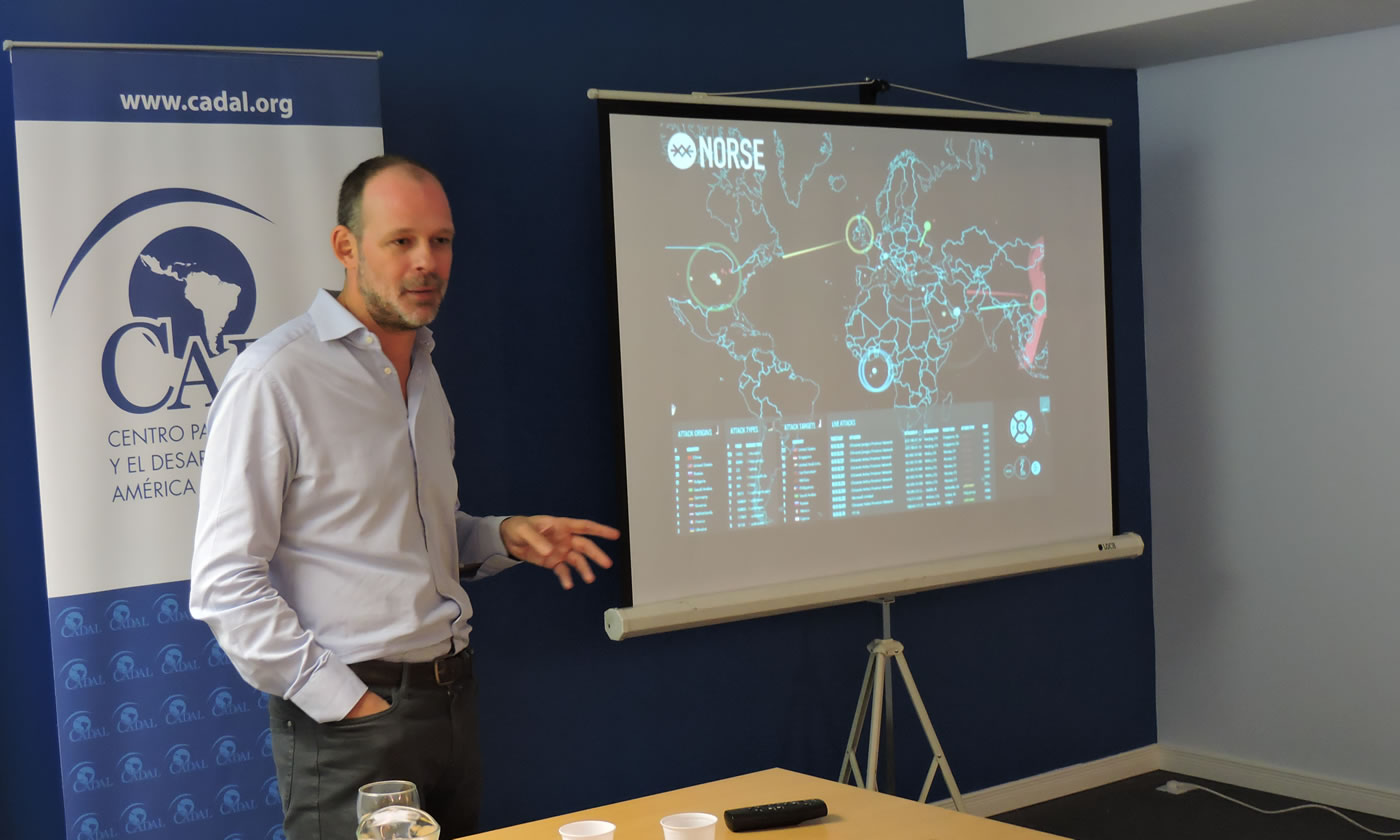 Finally the arrival of China to global markets was addressed. In particular the US and Europe; the economic crisis as an opportunity for China; the purchase of strategic assets, technology and business; map of acquisitions, by sectors and countries; China as a winner of globalization; China's entry into the WTO, China's incentives to foreign investment and relocation of Western production; the consequences of the international expansion of China, including the nature of the Chinese investor, standards and business practices of Chinese companies, Chinese state capitalism, and Western claudication on the topic of human rights; and cases of Greenland, United Kingdom, Canada and Spain. 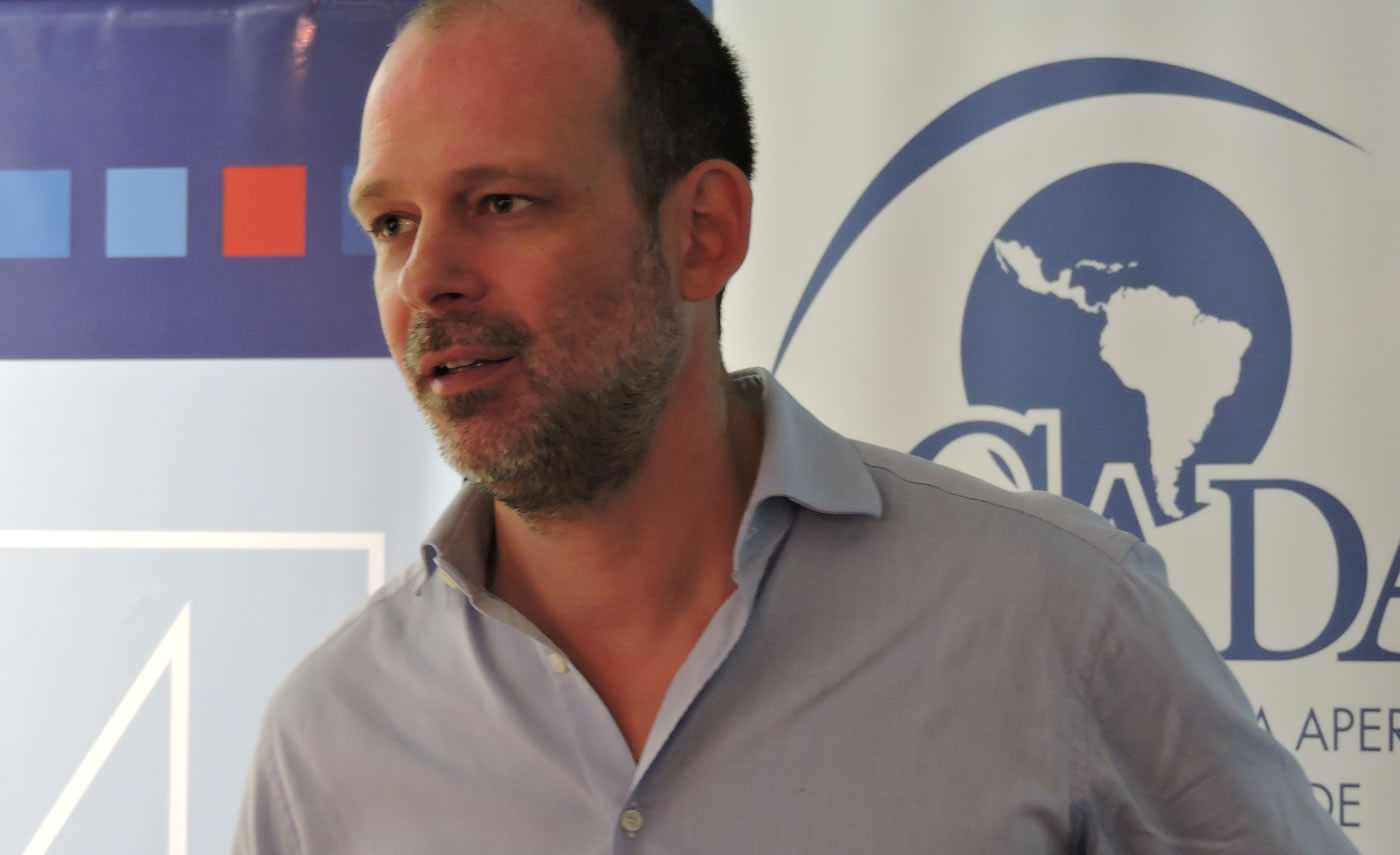 The seminar was taught by Spanish journalist and writer Juan Pablo Cardenal. Between 2003 and 2014 he was a correspondent in China in two Spanish newspapers, specializing since 2009 in the international expansion of China. Since then he has been investigating this phenomenon in 40 countries on 4 continents, where he made more than a thousand personal interviews in order to understand the consequences of Chinese investments, infrastructure and loans in the recipient countries. As a result of this investigation he published three books, of which he is co-author with fellow journalist Heriberto Araújo, including "Silent Chinese conquest" (Review, 2011) and "The unstoppable Chinese conquest" (Review, 2015), translated into 11 languages. On the above subject he has lectured at various international institutions and has published articles in El Pais, El Mundo, The New York Times and South China Morning Post, among others.