The activity was organized by the Departments of Political Science and International Relations at the Universidad Abierta Interamericana (UAI) of Rosario and had the support of the Konrad Adenauer Foundation, and was aimed at students and teachers of this university.

The presentation was held by Gabriel Salvia, president of CADAL and compiler of the book, who gave an introduction on the purpose of the publication and the issues which it addresses. 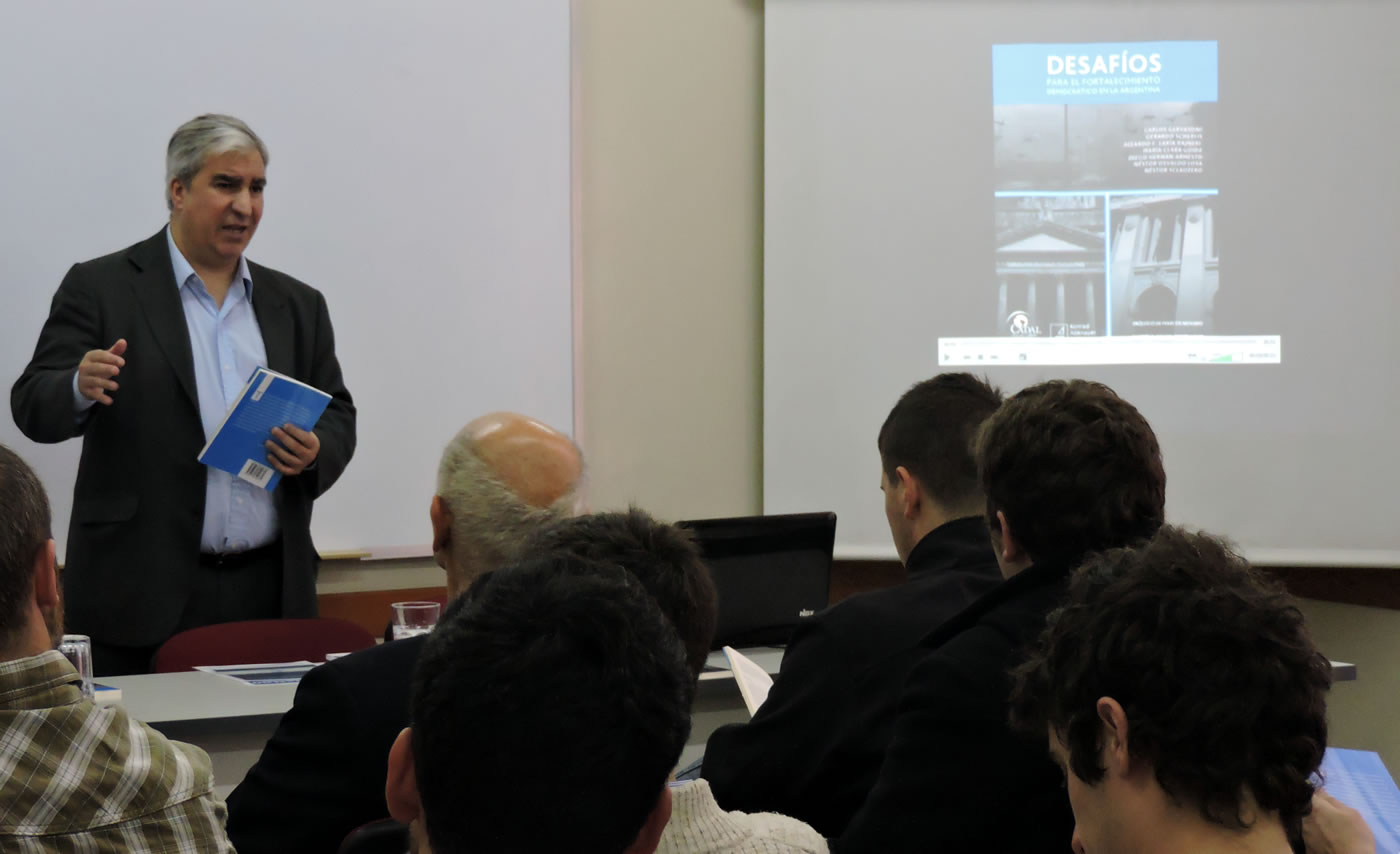 Then a video, in which the seven authors of the book provided a summary of the subject in the respective chapter. 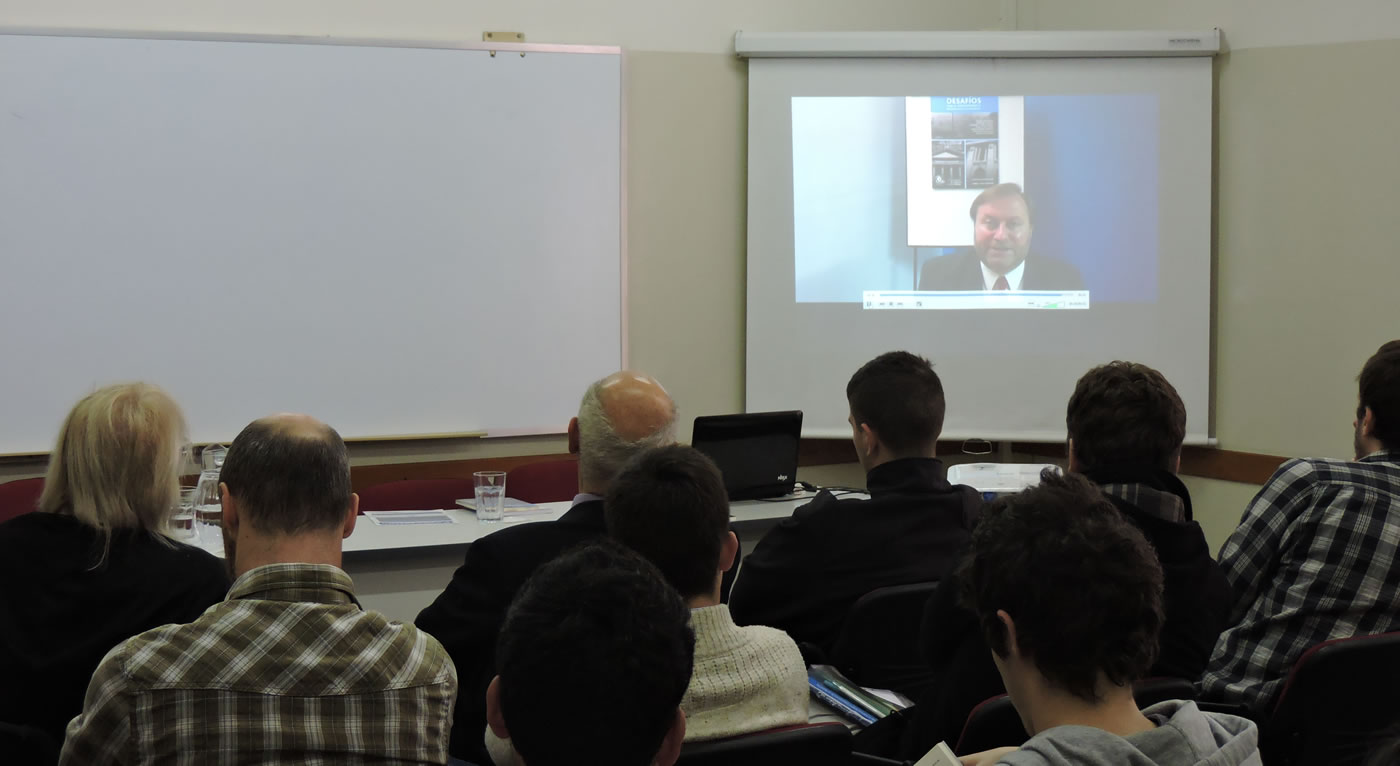 Then there was time, in which participants shared their thoughts, comments and questions about the book, which was moderated by Dr Elsa Ines Dalmasso, Director of the Bachelor in International Relations and the Bachelor of Political Science at the IAU Rosario. 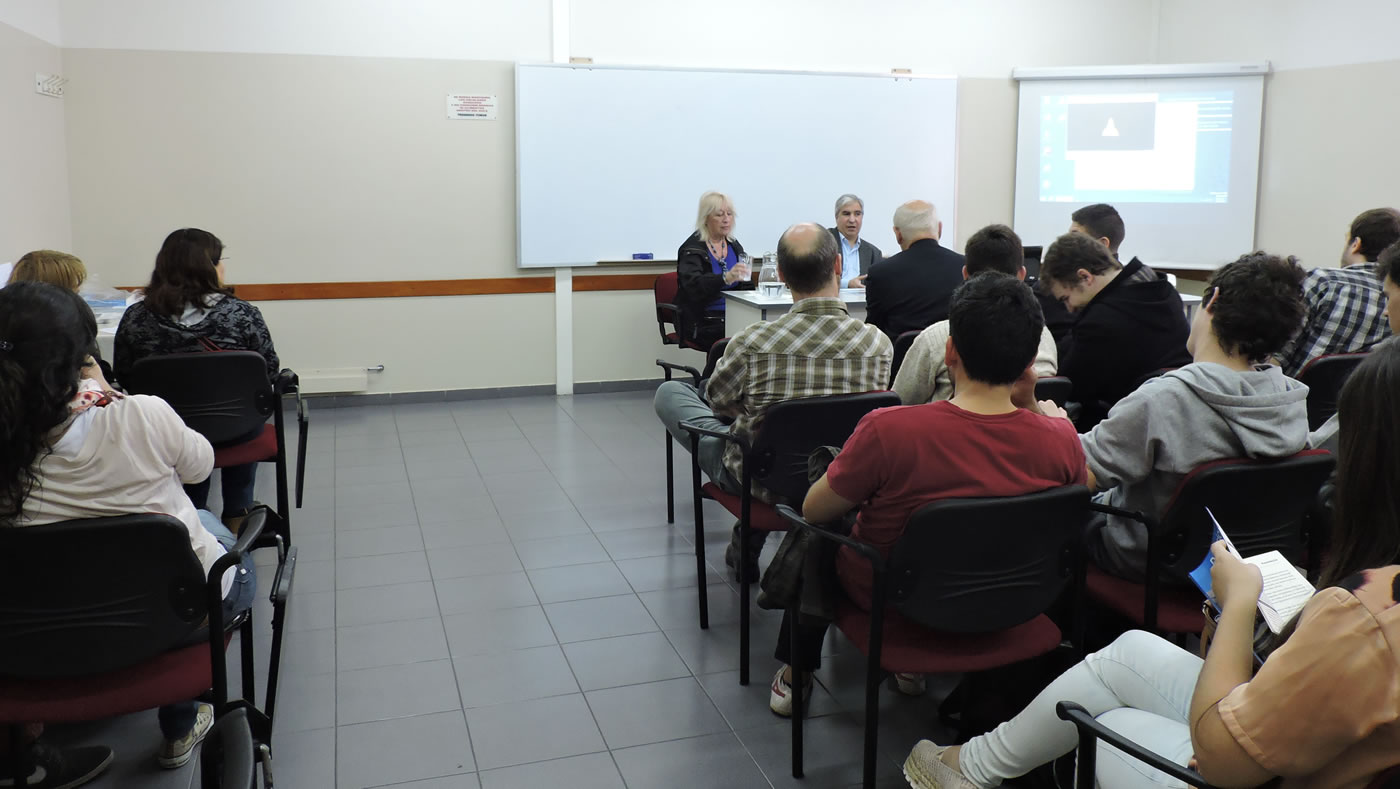 The issues addressed in the book are: Federalism, central weakness of democratic institutions in Argentina, by Carlos Gervasoni; Problems of the Argentine party system, the nationalization of the "Peronization" by Gerardo Scherlis; Modernization and efficiency of the state, by Aleardo F. Laría Rajneri; Access to public information in the knowledge era: the great Argentine debt, by Maria Clara Güida; The independence of the judiciary and the legislature, by Diego Hernán Armesto; The control bodies and their relative efficiency by Nestor Osvaldo Losa; And the biggest problem of public media in Argentina is the political class, by Nestor Sclauzero.