The presidential election in Argentina and its impact on the region

Already known the new president of Argentina, a meeting of Foro Latinoamericano Buenos Aires took place, with the analyst Hector Schamis and the Cuban democracy activist Manuel Cuesta Morua about the impact of the triumph of Mauricio Macri in Latin America.

Among the attending were representatives of the foreign diplomatic body, the national member of Parliament Carlos Brown, the elected legislator of Buenos Aires Carolina Estebarena, journalists, social figures, subscribers and members of CADAL.

At the end of their presentations, Schamis and Cuesta Morua answered questions from the audience, including: governance challenges for the government of Macri, the promotion of democracy in foreign policy, the repeal of the agreement with Iran, the future of Mercosur and on the institutional system in Cuba and opening policy initiatives from the independent civil society. 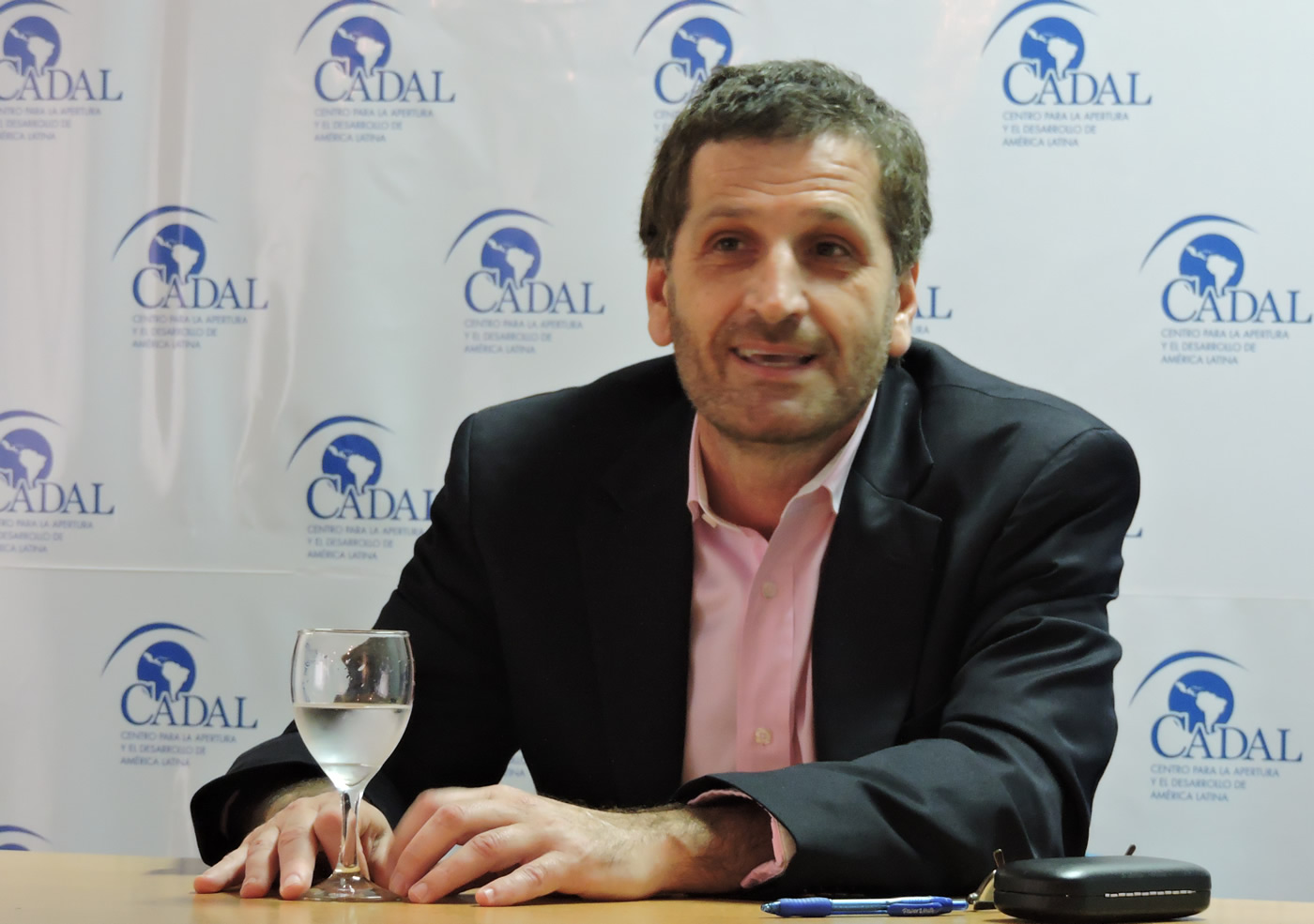 Héctor Schamis is professor at the Center for Latin American Studies and the Democracy and Governance program of Georgetown University. Previously he taught at both Brown and Cornell universities. Dr. Shamis was a Fellow at the Woodrow Wilson Center in Washington DC and visiting researcher at the University of Cambridge and the Central European University in Budapest. He’s the author of “Re-Forming the State: The Politics of Privatization in Latin America and Europe” (2002) as well as other diverse articles and essays about authoritarianism, populism, democratization and the political economy of the change in Latin America.  In addition to his work as a professor and researcher, he has worked in the design and implementation of programs and workshops on corruption, privatization strategies and electoral administration in new democracies, in collaboration with governments, donors, universities and international agencies. He has published articles in “La Nacion” and “Clarin” (two newspapers from Buenos Aires), he regularly writes for “El País” (Madrid) and is also a contributor for the Club de Prensa, from NTN24, a news channel from Bogotá. Born in Argentina, he received his Ph.D. in Political Science from Columbia University and Academic Advisor for the Centro para la Apertura y el Desarrollo de América Latina (CADAL). 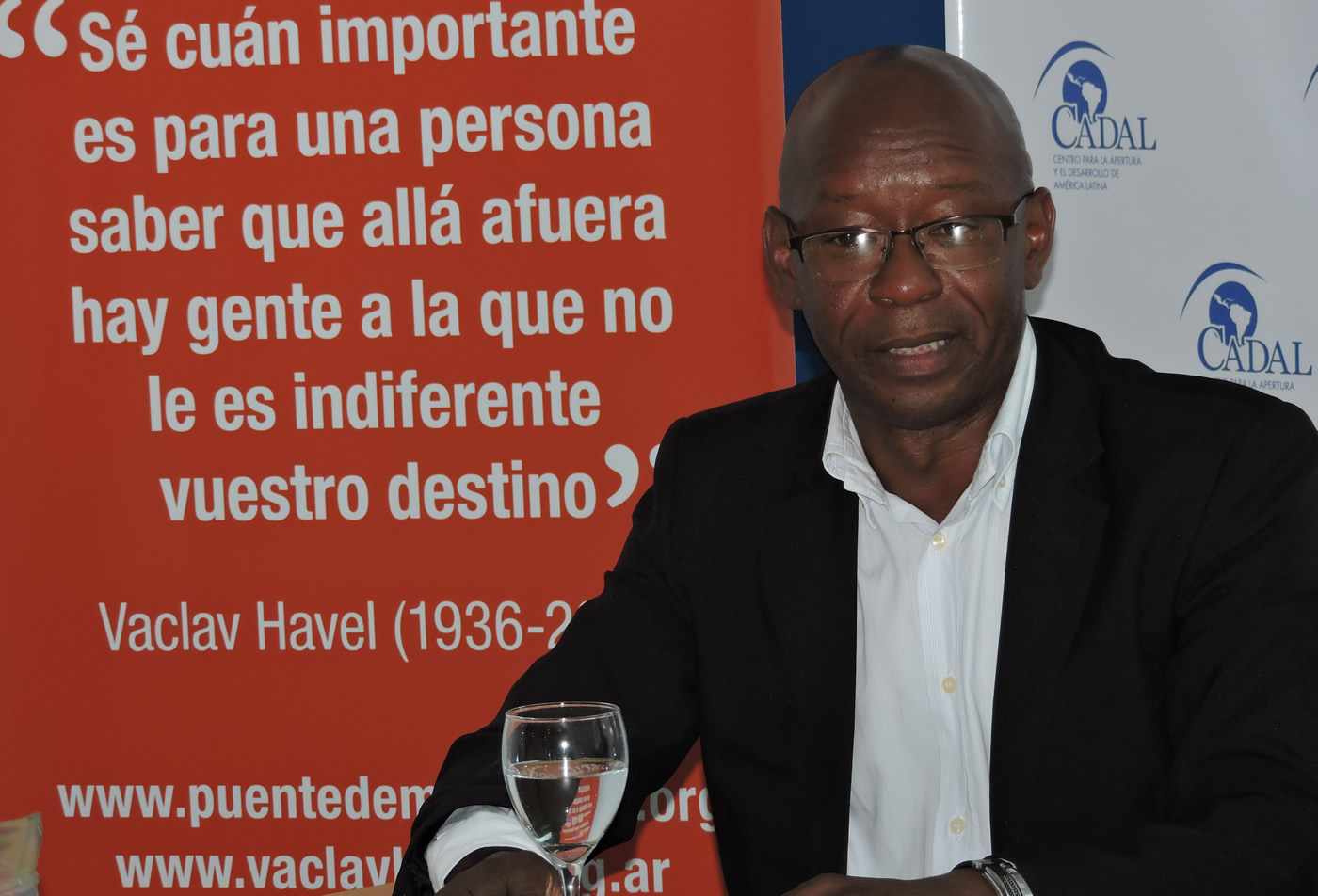 Manuel Cuesta Morúa graduated in History from the University of Havana in 1986. Between 1986 and 1991 he worked in several official institutions. From 1988 to 1991 he worked in the House of Africa of the Museum of the Historian in Old Havana, from where he was expelled because of his political ideas. The same year he became member of the Corriente Socialista Democrática Cubana, an alternative organization, oppositional to the Cuban regime. In 2002 he founded Arco Progresista, the political party he currently is president of. He coordinates together with other organizations and citizens, the Constitutional Consensus is also member of the Comité Ciudadanos por la Integración Racial. He has suffered from numerous arrests and acts of repudiation because of his political life and his defense of human rights. In late January 2014 he was detained for attempting to organize the II Alternative Forum to the Summit of the CELAC in Havana. 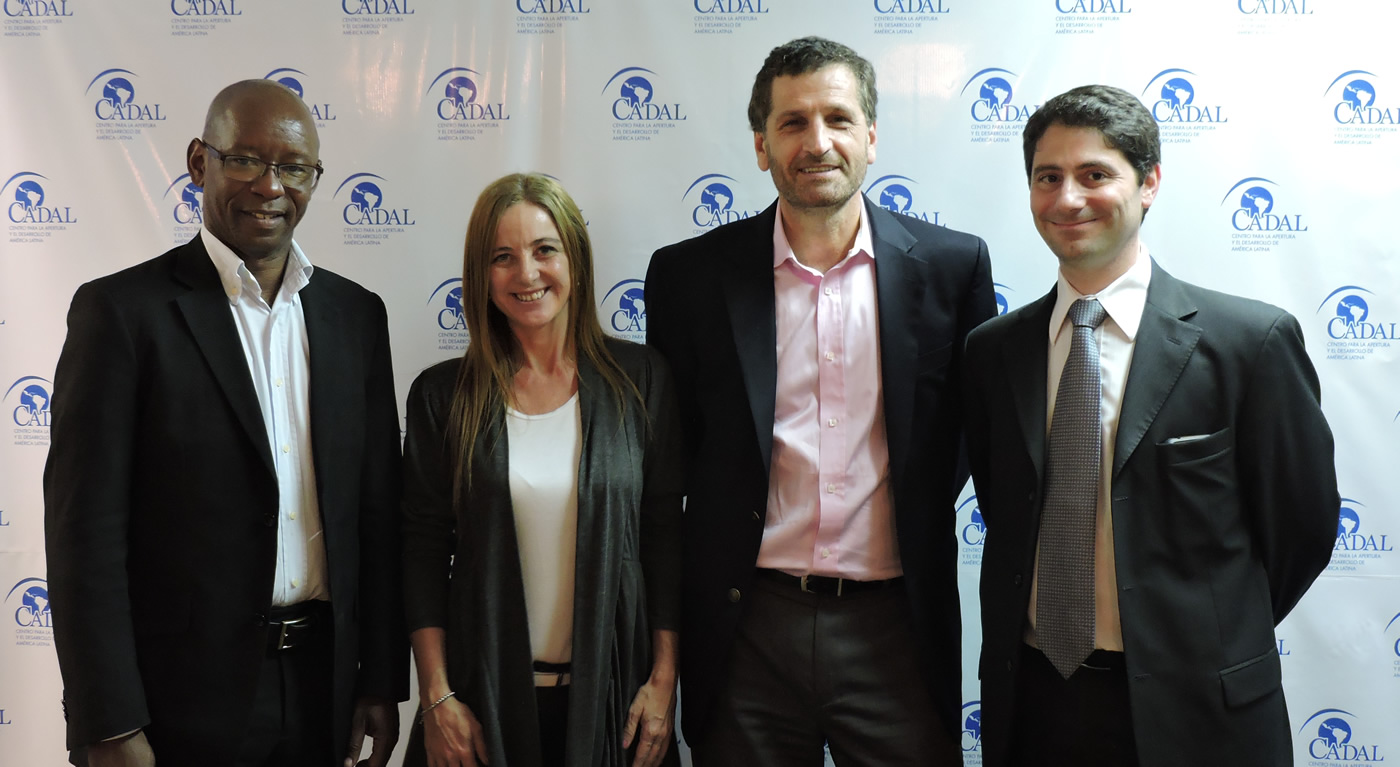 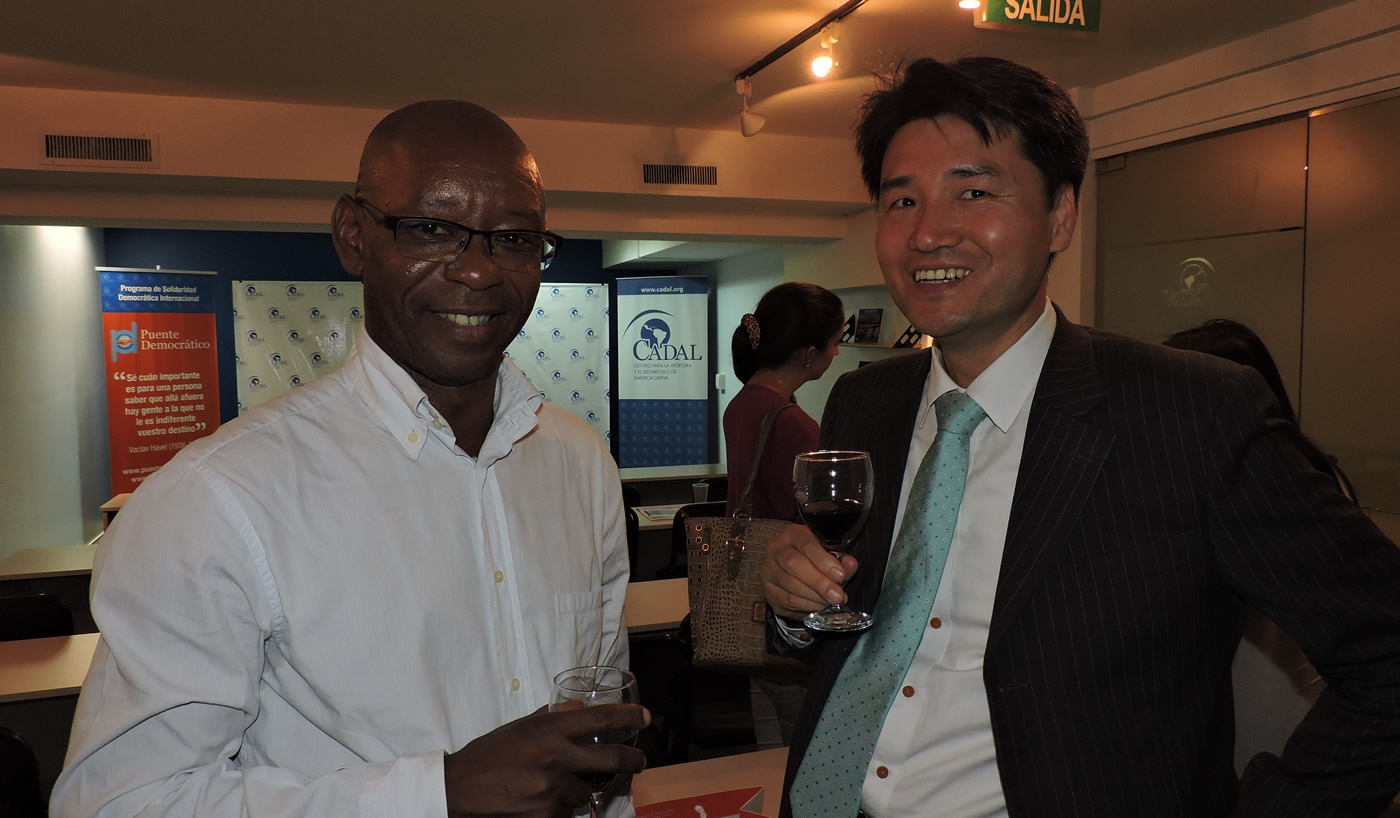 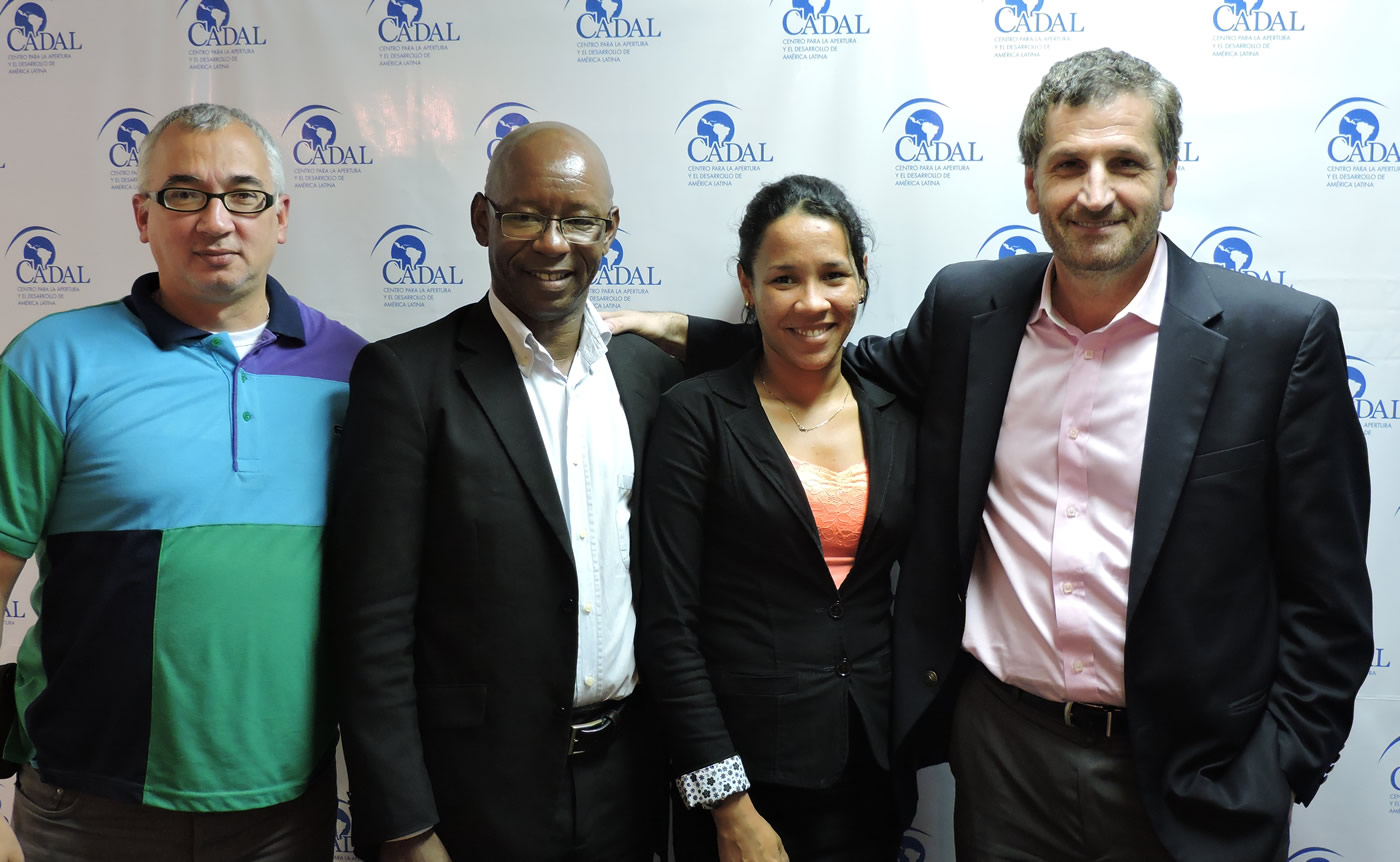