Brazil in times of high uncertainty

Sergio Fausto , Executive of the Fernando Henrique Cardoso Institute and Academic Councelor of CADAL, analyzed the dynamics of the political and economic crisis in Brazil , and the short and medium term scenarios.

The political scientist referred to the cyclical and structural aspects of the Brazilian crisis, emphasizing how political, economic and judicial processes of the crisis affect each other, and possible future trajectories of the crisis, its eventual outcome and its long term consequences to Brazil and the region. 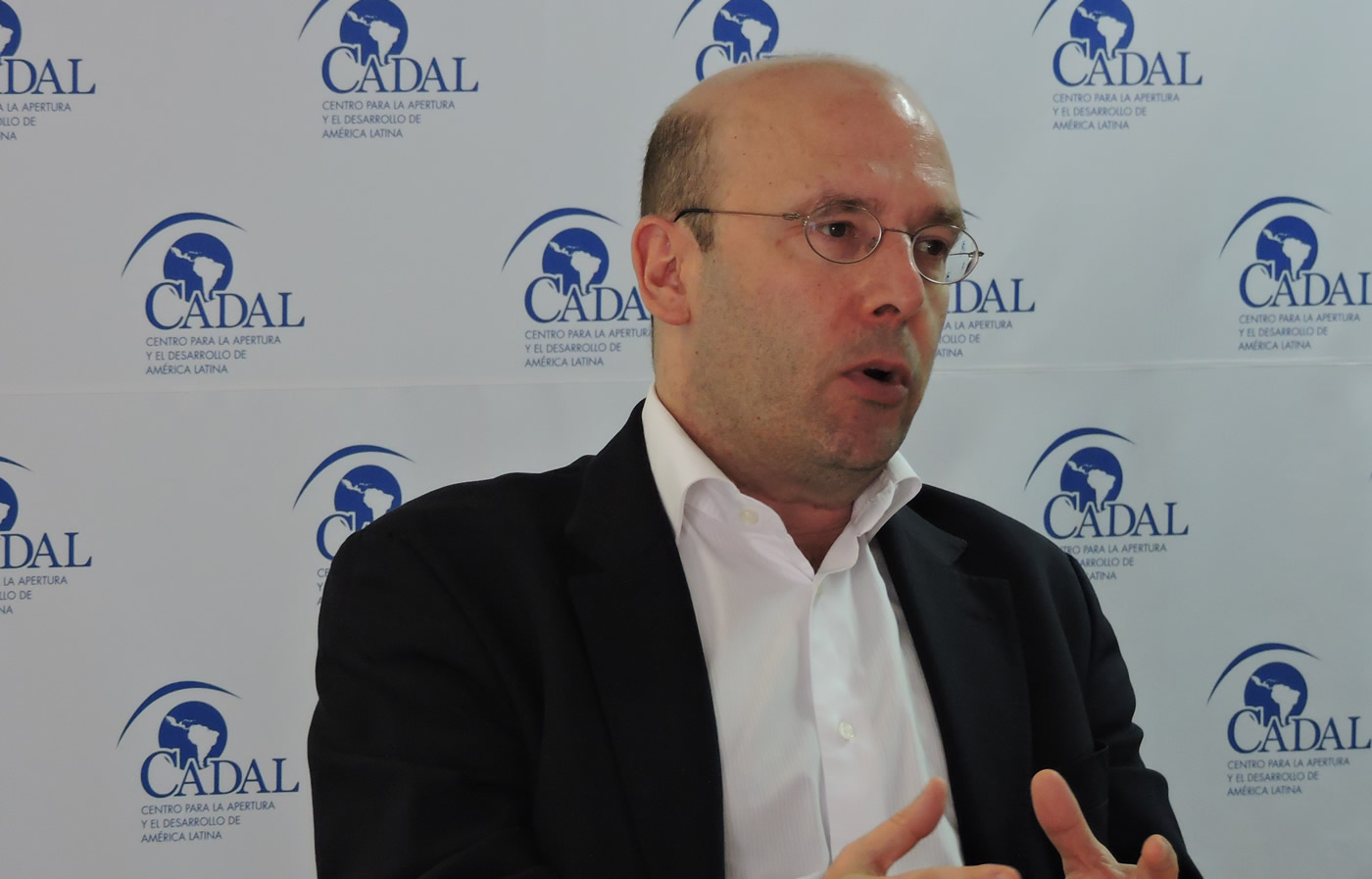 Sergio Fausto is political scientist and works as Executive of the Institute Fernando Henrique Cardoso. He is co-director of the Democratic Platform project and the collection of The State of Democracy in Latin America. He is member of the International Situation Analysis (Gacint) from the University of Sao Paulo and columnist for the newspaper O Estado de S.Paulo. He was adviser to the Ministries of Finance and Planning from 1995 to 2002 and a researcher at the Brazilian Center for Analysis and Planning (CEBRAP). He is Academic Director of the Center for the Opening and Development of Latin America (CADAL).