Political perspectives 2016 in Argentina and Uruguay

With the participation of Argentine political analyst Carlos Fara and Uruguayan journalist Nelson Fernández, CADAL organized the edition of Foro Latinoamericano Punta del Este 2016 which was sponsored by the Konrad Adenauer Foundation, the AWA boutique hotel and the newspaper El País.

The Foro Latinoamericano Punta del Este was held again in the Awa Boutique Hotel, located on Avenida Pedragosa Sierra and San Ciro of the main Uruguayan resort. The welcoming remarks were given by Dr. Kristin Wesemann, Representative of the Konrad Adenauer Foundation in Uruguay 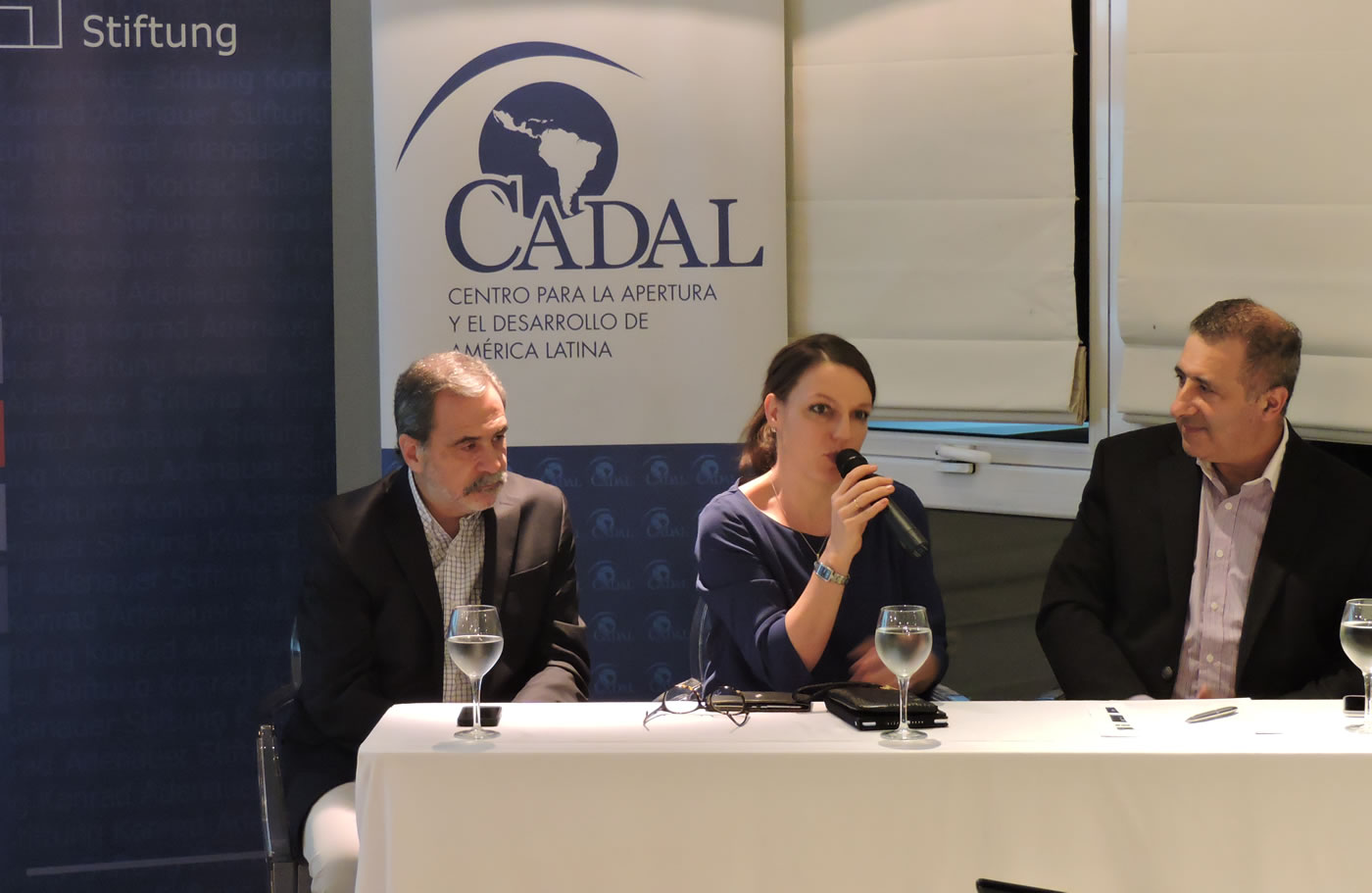 The political perspectives 2016 in Argentina were analyzed by Carlos Fara, Director of the Advisory Council of CADAL. 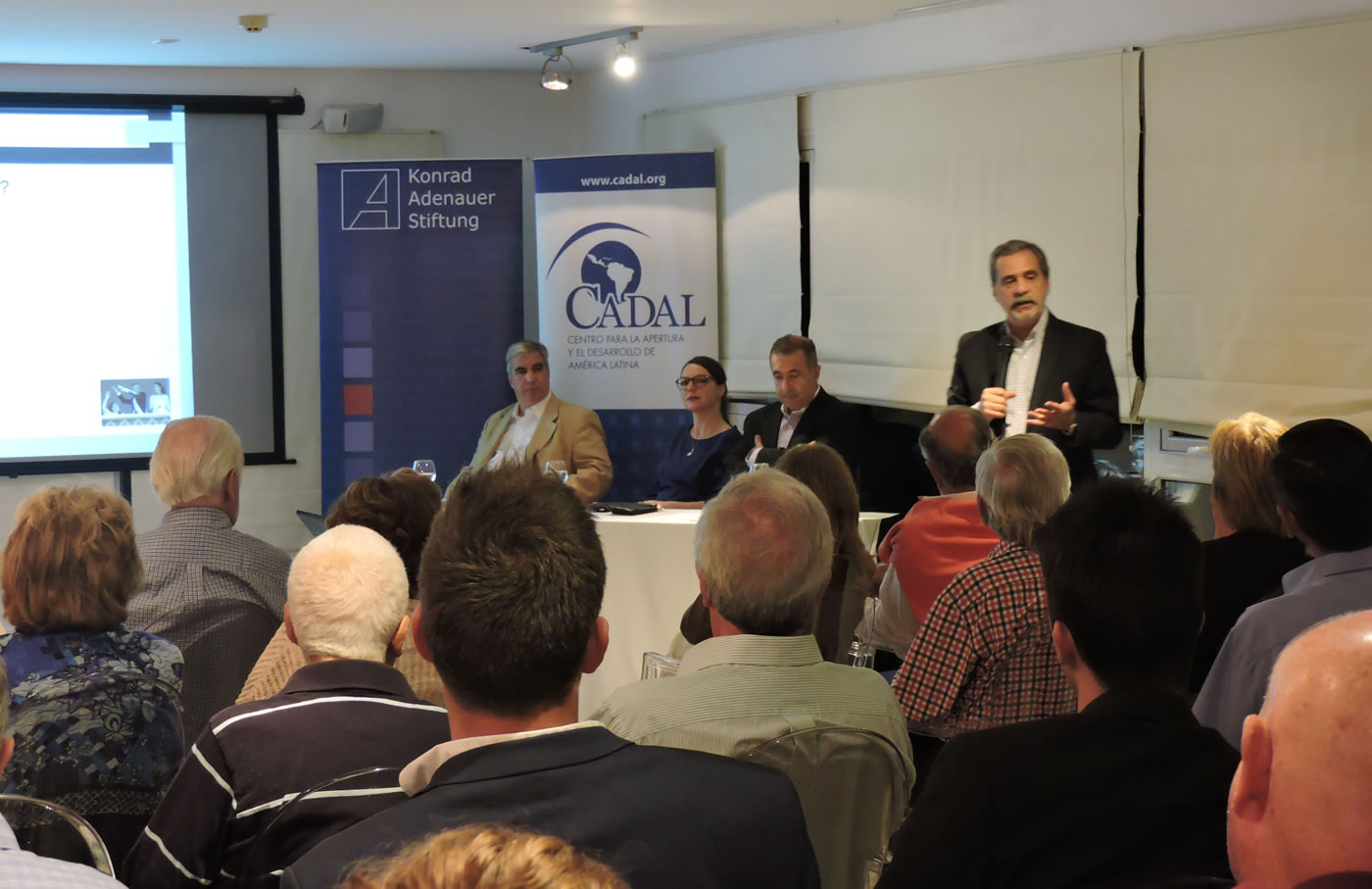 Carlos Fara is a Public Opinion, Election Campaigns, Communication Strategies and Governmental Marketing specialist. He has been awarded the 2010 Aristotle Excellence Award, in recognition to the work provided in elections in Santa Cruz de la Sierra, Bolivia, integrating the Dream Team of the Year which is composed by 10 best consultants in the world in terms of political campaigns. He also won the Gold EIKON Award for the best government communication campaign (2010) for the Mar del Plata (Argentina) case. He is the co-author of the Marketing and Political Communication Textbook "Actions for a Good Communication", edited by Konrad Adenauer Foundation in Argentina. He has been president of the Latin American Association of Political Consultants and is a partner of the International Association of Political Consultants and Director of CADAL's Advisory Council.

Then journalist Nelson Fernández analyzed the political perspectives 2016 in Uruguay. 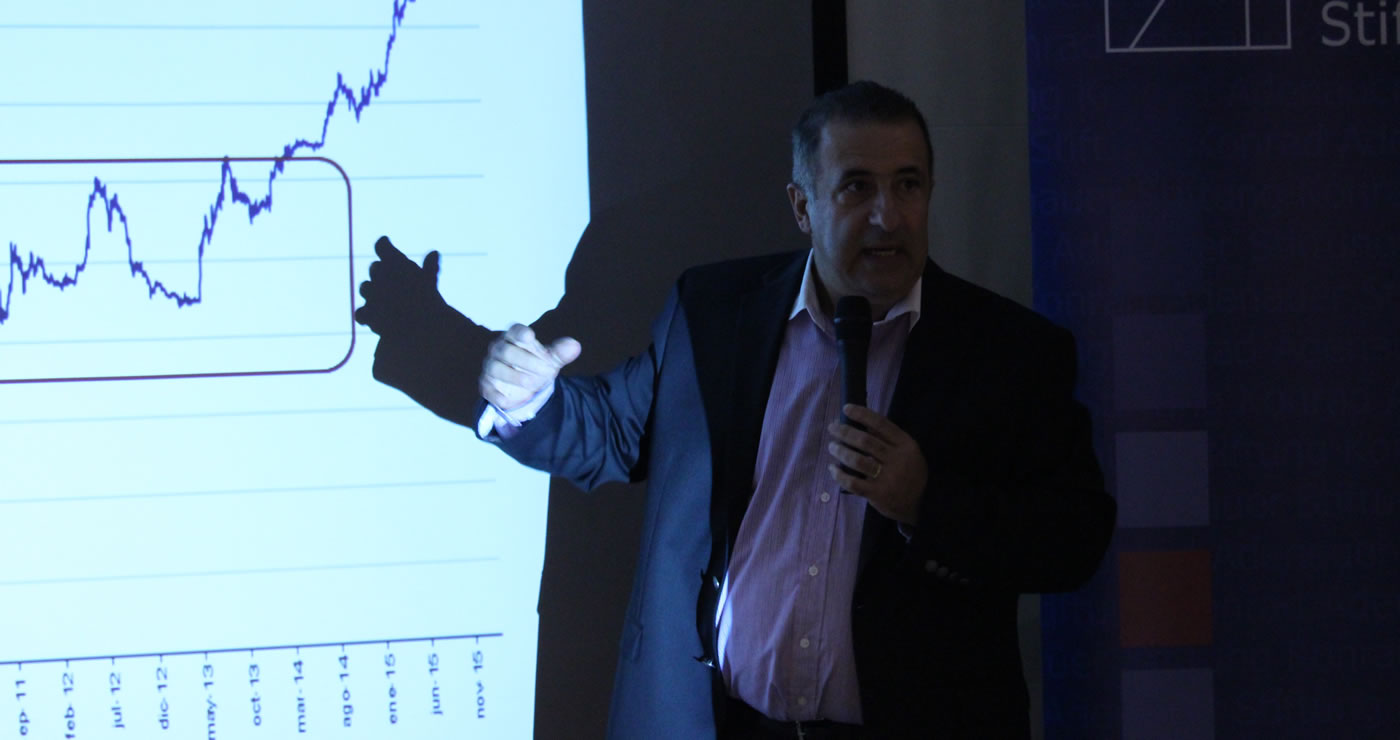 Nelson Fernández Salvidio works as journalist specialized in political and economic affairs; university lecturer and analyst for international consulting firms. Since 2000 he is the permanent Uruguay correspondent of the newspaper "La Nación" of Buenos Aires. He is also the news director of TV channel "NSTV - New Century", where he leads every week the "key policies" since 2009. He is columnist for "El Observador" of Montevideo, analyst at the UK consultancy "Oxford Analytica" and the Spanish site "Infolatam". Since 2014 he directs the news and analysis program "LEAD / NEWS" aimed at international agencies, and presidents of financial institutions and industry-leading companies. He took courses in journalism at Columbia University New York, University of Miami and New Ibero-American Journalism Foundation (Cartagena de Indias). He has taught at Catholic University and Universidad ORT in Uruguay, and has published three books on politics and economics: "The government of the Left" (2004), "! Damn Crisis" (2008) and "Who's Who in the Government Mujica "(2010).

The event was moderated by Gabriel C. Salvia, president of the Center for the Opening and Development of Latin America (CADAL) and was attended by Bernabé García Hamilton, secretary of the institution.