To mark the 13th anniversary of the Center for the Opening and Development of Latin America (CADAL), a Foro Latinoamericano Buenos Aires with the participation of speakers from Argentina, Brazil, Costa Rica, Cuba, Chile, Uruguay and Venezuela was organized at the headquarters of the institution. 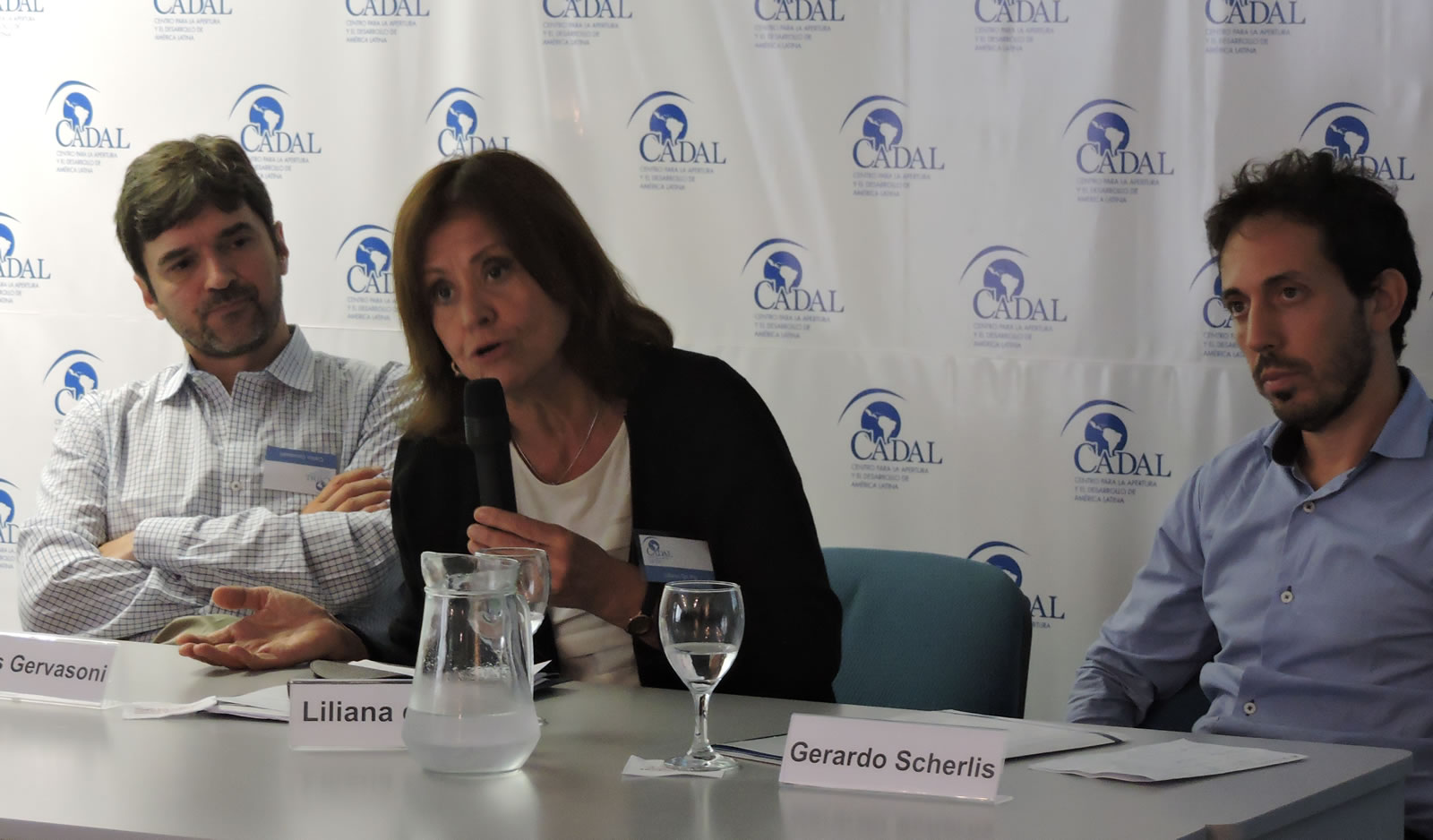 In the first panel, moderated by Bernabé García Hamilton, Secretary of CADAL, 2015 elections in Argentina and the challenges to consolidate a competitive democracy was taken. Speakers were Carlos Gervasoni, Professor and Researcher at the Torcuato Di Tella University and academic director of CADAL; Liliana De Riz, Professor Consultation at the Faculty of Social Sciences (UBA) and Senior Researcher of CONICET; Gerardo Scherlis, Researcher of the CONICET, regularly associate professor at the Faculty of Law of the UBA and Director of Political Reform in the Ministry of Interior.

The last panel, moderated by Gabriel Salvia, chairman of the Center for the Opening and Development of Latin America (CADAL), was titled "The vigorous democracies in Latin America and the regional leadership in defending the rule of law and fundamental freedoms". The speakers were José Antonio Viera-Gallo, Ambassador of the Republic of Chile in Argentina; Eduardo Ulibarri, Journalist and former ambassador of Costa Rica at the UN; and Gerardo Caetano, historian, teacher and researcher at the University of the Republic, Uruguay. 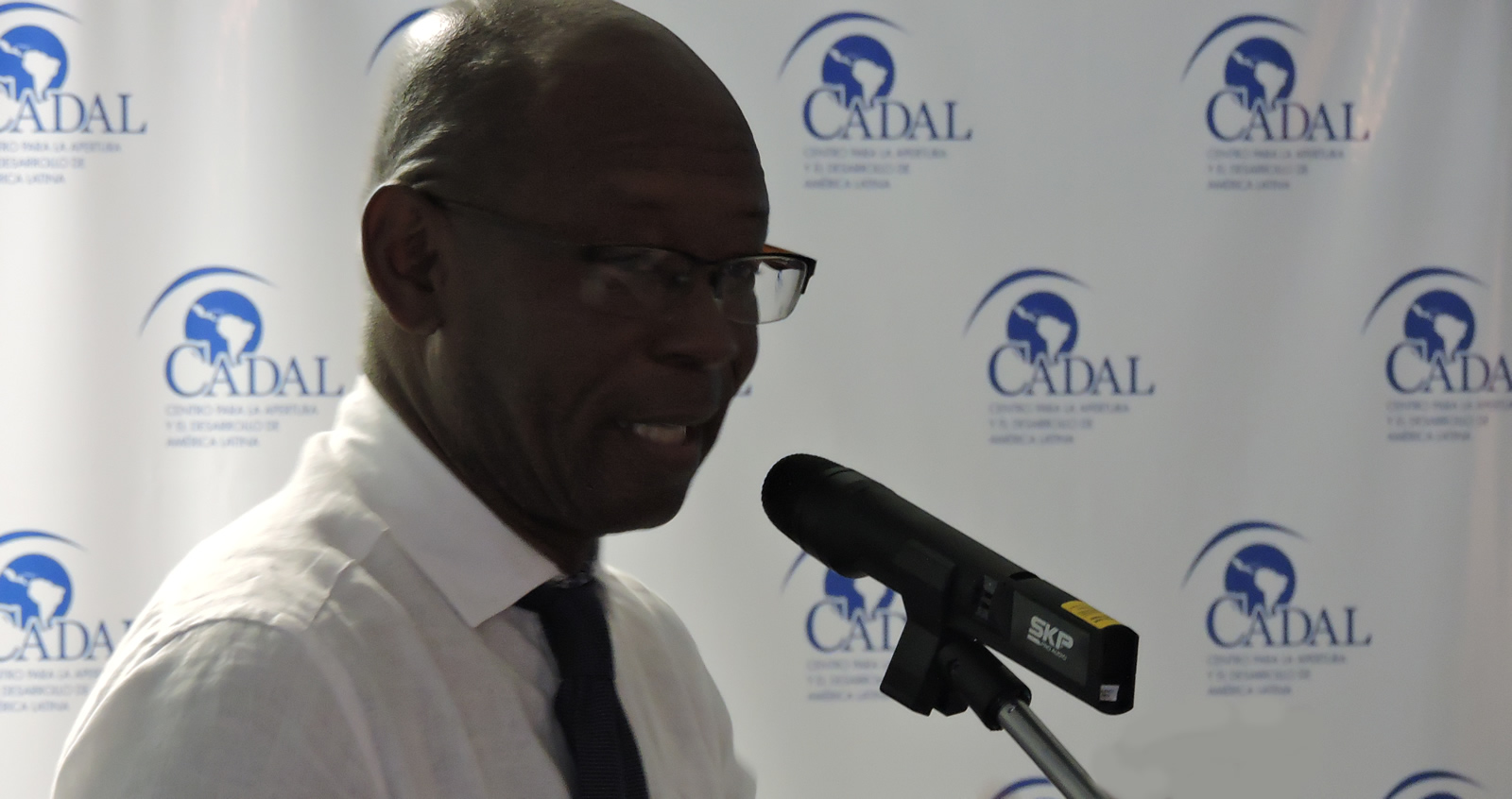 The closure of Foro Latinoamericano Buenos Aires on "Political competitiveness and democratic quality in Latin America" was in charge of Manuel Cuesta Morua, historian, spokesman for the “Arco Progresista” of Cuba and promoter of the initiative of electoral reform in Cuba "Otro 18".