Eduardo Ulibarri, former Ambassador and Permanent Representative of Costa Rica at the United Nations between 2010 and 2014, presented in CADAL’s Diplomatic Forum his book ''La ONU que yo viví: revelaciones después de cuatro años intensos.'' The comments were made by Eduardo Viola and Sybil Rhodes. At the closing a wine of honor was offered on the occasion of the 13th anniversary of CADAL.

The book by Ulibarri addresses issues such as the reform of the UN and its Security Council, negotiations for a Treaty on Arms Trade, territorial crisis between Costa Rica and Nicaragua, Latin American diplomacy, the role of small countries in the multilateral system and other points of particular interest. 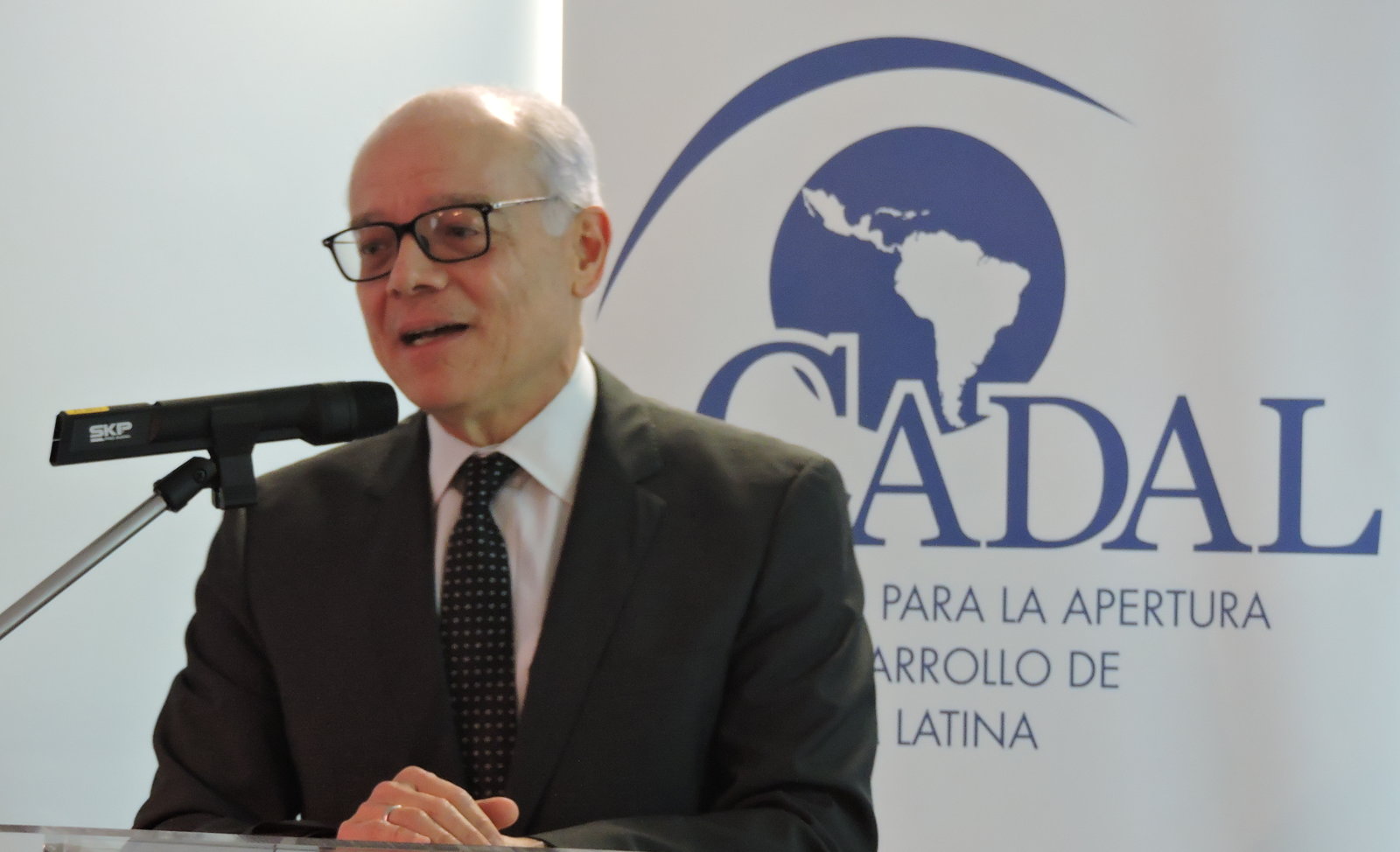 Eduardo Ulibarri Bilbao is international consultant in socio-political analysis and communication strategies, university professor and columnist for the newspaper La Nacion of Costa Rica, of which he was director between 1982 and 2003. Between August 2010 and June 2014 he served as ambassador and permanent representative of Costa Rica at the United Nations. He is author of books on journalism and current affairs, professor at the School of Mass Communication Sciences at the University of Costa Rica. He was president of the Institute of Press and Freedom of Expression (IPLEX) between 2005 and 2010; chairman of the Press Freedom Committee of the Inter American Press Association (1991-1994) and board member (1989-2002) and Advisory Council (since 2002) of the International Center for Journalists, Washington, D.C. Currently, he serves on the board of Aldesa Investment Corporation and is a member of the Program Committee of the CRUSA foundation. He received the Medal for Distinguished Services in Journalism of the University of Missouri in 1989; the Maria Moors Cabot Award of Columbia University (New York) in 1996, the National Journalism Award of Costa Rica, in 1999. He studied at the universities of Costa Rica (degree in Communication, 1974), Missouri (master in Journalism, 1976) and Harvard (Niemann Fellow, 1988).