Political and economic prospects in Uruguay

Political scientist Adolfo Garce and economist Ignacio Munyo were invited as guest speakers in the Latin American Forum Buenos Aires to analyze the start of the second government of Tabare Vazquez.

The meeting held at the headquarters of CADAL was attended by representatives of the embassies of Norway, Sweden, Austria, the Czech Republic and Australia, concurrent in the Eastern Republic of Uruguay. 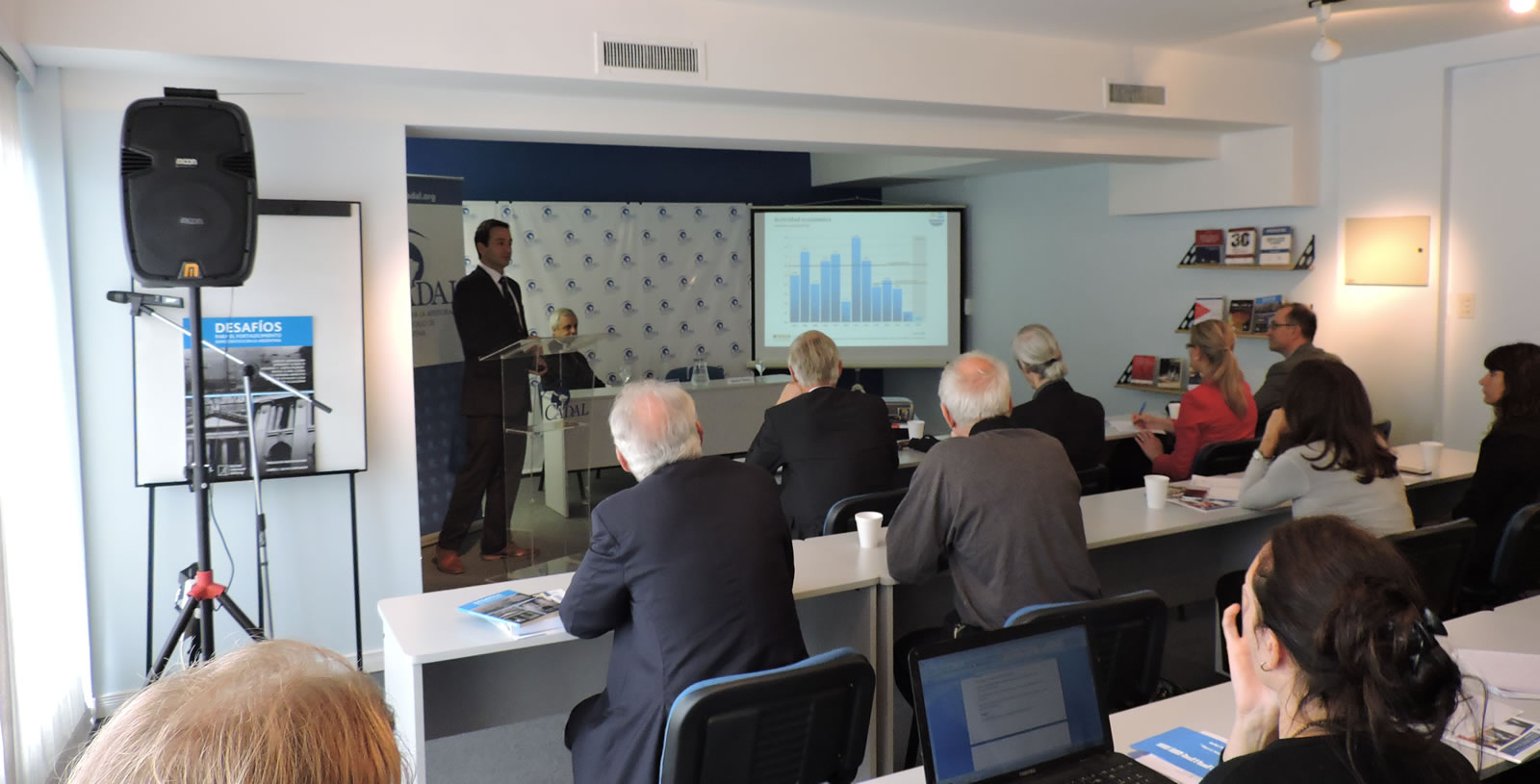 The Latin American Forum Buenos Aires on "political and economic outlook in Uruguay in the second government of Tabare Vazquez" began with the presentation by Ignacio Munyo.

Then, Adolfo Garce offered a political analysis of the beginning of the third government of the Frente Amplio in Uruguay and the challenges it faces.

Adolfo Garcé has a Master Degree in Political Science, Researcher of the Faculty of Social Sciences at the University of the Republic and Academic Director of the Center for the Opening and Development Latin America (CADAL). Garcé is author of the book "Where there was fire: The adaptation process MLN-Tupamaros to legality and electoral competition (1985-2004)" and co-author of "The Progressive Era. The leftist government in Uruguay: from ideas to policies ". He is academic advisor of CADAL. 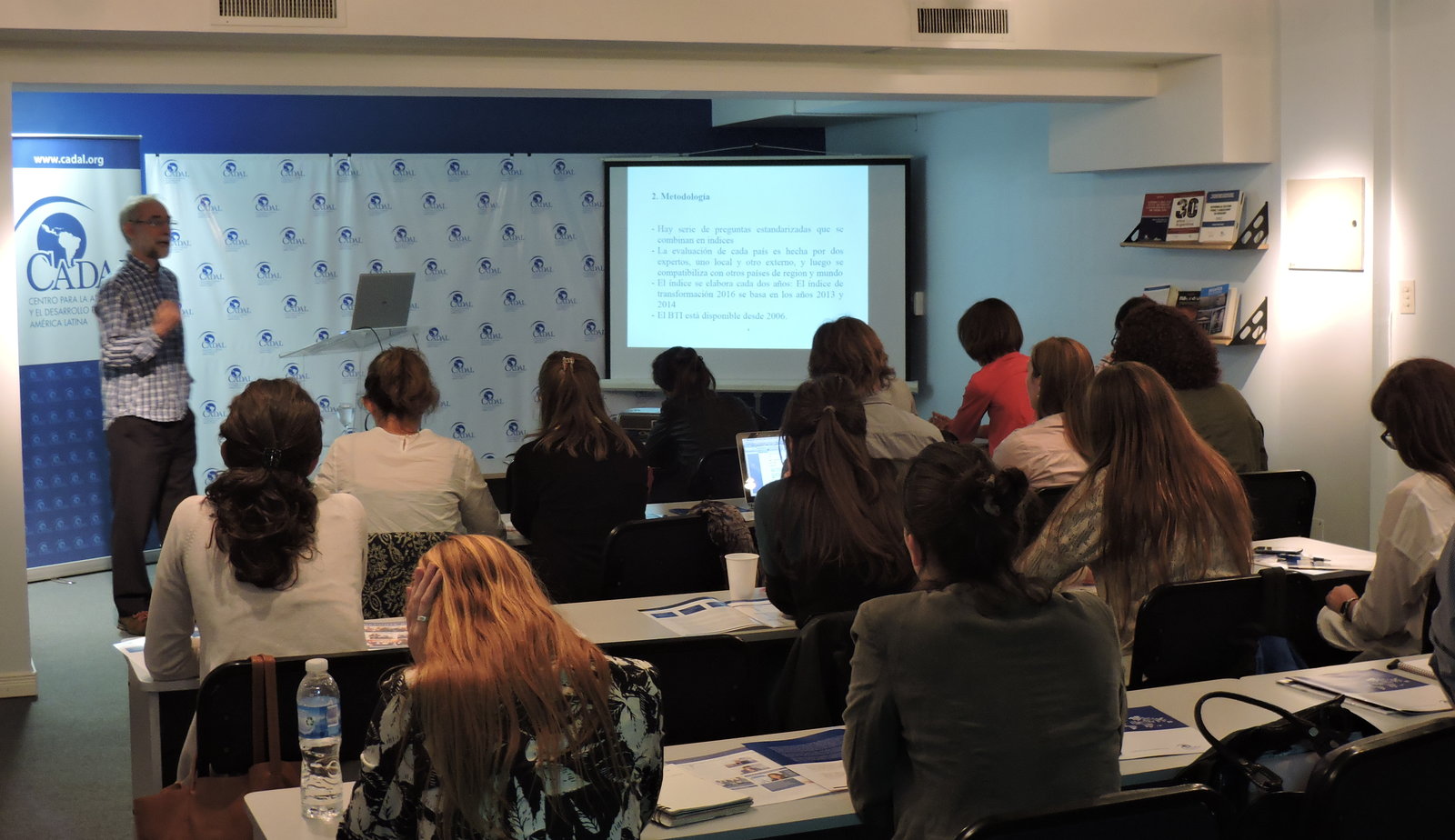