With the participation of the economist Ignacio Munyo as a guest speaker, CADAL organized the 2017 edition of the Forum Latinoamericano Punta del Este forum in the hotel boutique AWA. The activity was sponsored by the Konrad Adenauer Foundation with the support of the daily El País.

Ignacio Munyo analized during his presentation what is at stake for the short and long terms of the country. 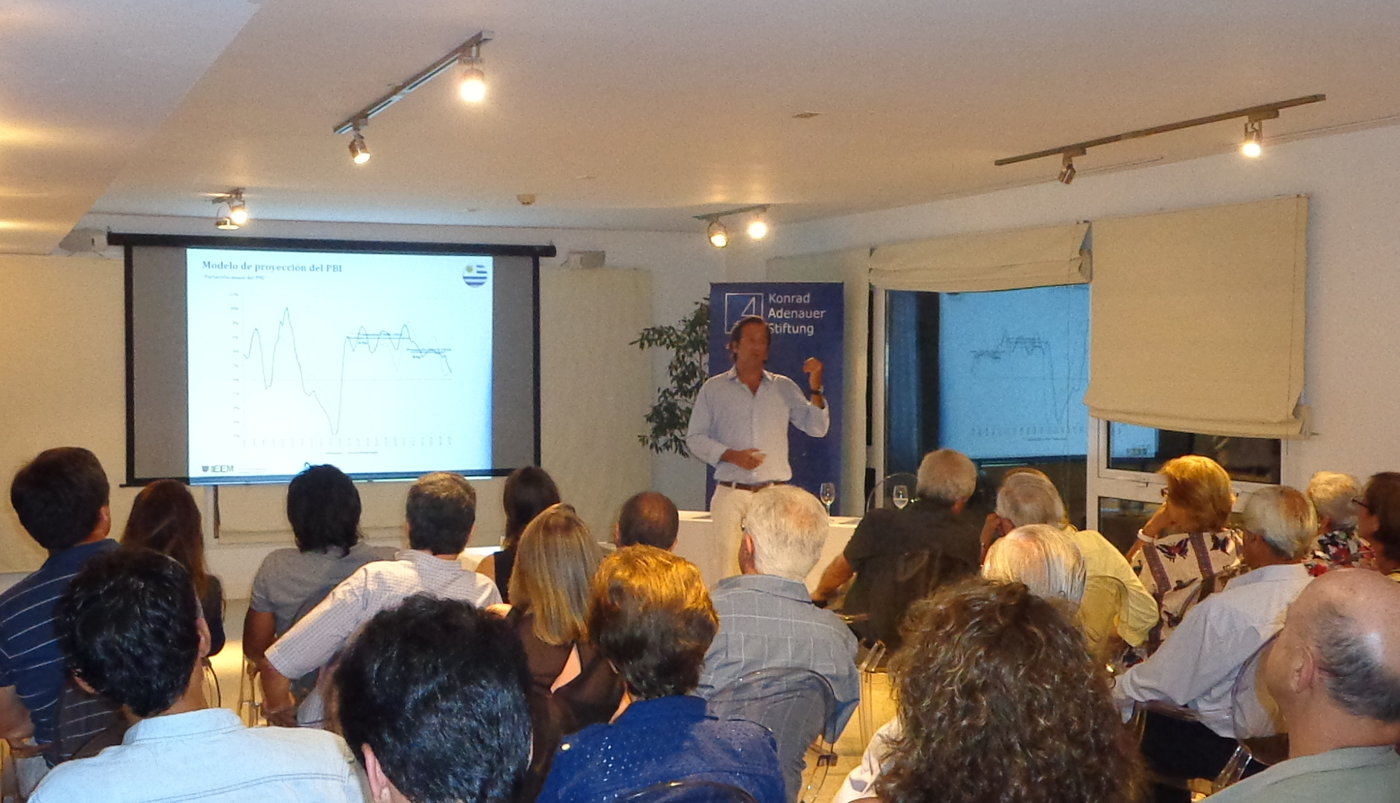 Ignacio Munyo is professor of Economics and director of the Centro de Economía, Sociedad y Empresa at IEEM Business School at the University of Montevideo. He is also member of the National Academic of Economy and member of the National System of Researchers. He is consultant of Business and international organizations and columnist of the daily El País. He is Doctor of Economics from Universidad de San Andrés and Master of Economics at the University of Chicago, where he also did his doctor studies. He graduated in Economics at Universidad de la República. 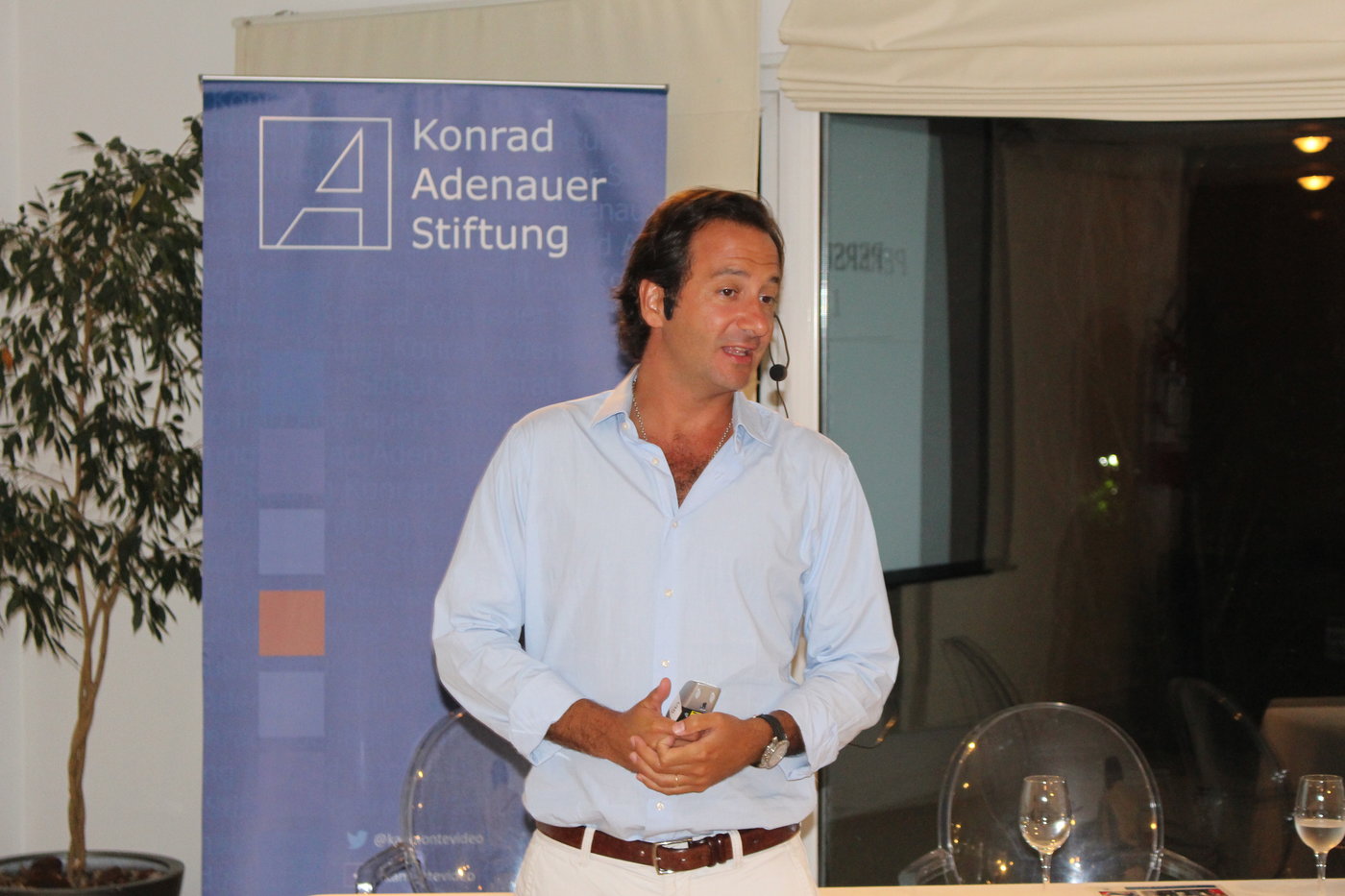 Ignacio Munyo won the national prize of Economy Rául Trajtenberg 2014 – the prize is considered as the most important one in the area of Economy in Uruguay. Every two years this prize is handed over by the Department of Economics and its faculty of social sciences from Universidad de la República with the objective to promote the development of a high level of knowledge of Economics in the country. Furthermore Ignacio Munyo won the prize of the National Academy of Economics in 2007. He has published various articles in newspapers and in international scientific magazines.