Néstor Scibona, journalist, analyzed within the scope of the Foro Catalinas, held at CADAL’s headquarters, the legacy received by Macri: 18 months of Cambiemos’ governance, the scenarios before and after the elections, and his five great economic challenges.

Among the legacies inherited from kirchnerism, Scibona emphasized the high inflation (put down), the distorted relative prices, the (net) negative reserves, the rising public spending, the unsustainable subsidies and the record tax burden. According to the journalist, Macri’s government properly diagnosed the legacy but communicated badly on this issue and too late to convey optimism. 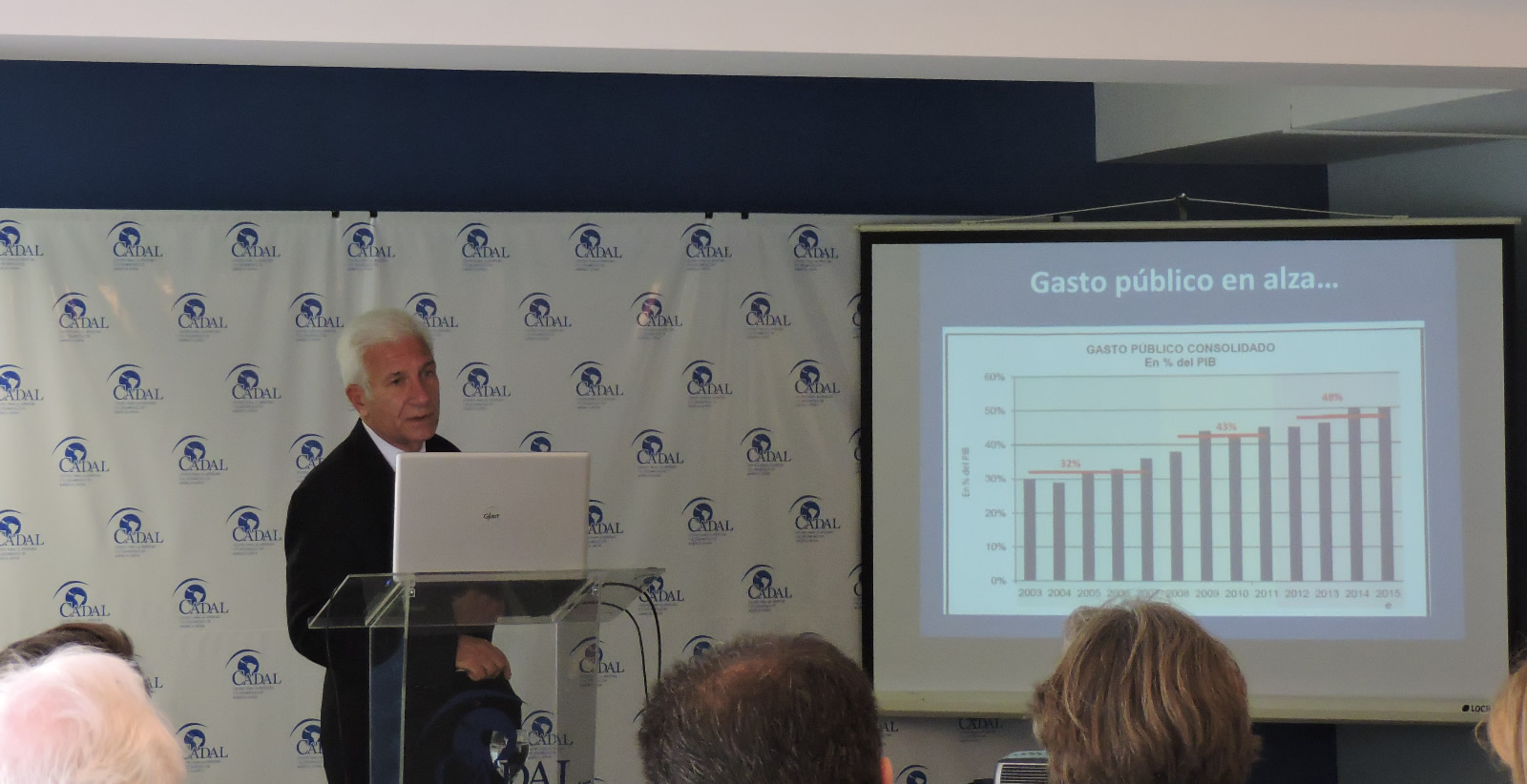 As a conclusion, Scibona pointed out the political, institutional, social, economic and cultural challenges, raised by the populist-statist-protectionist model, deeply rooted in most provinces and much of society. 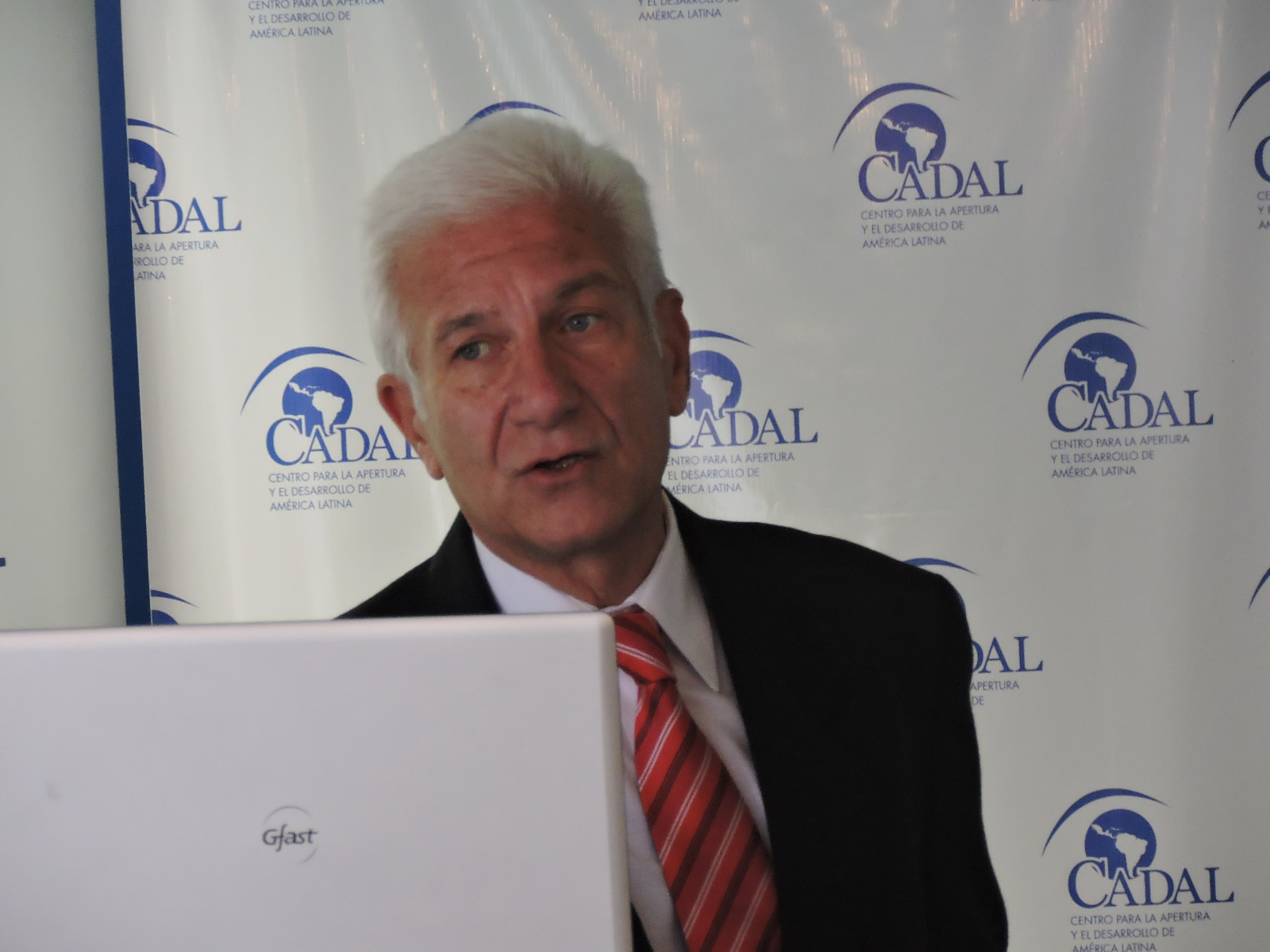 Néstor Scibona is a permanent columnist of the newspapers “La Nación” (Buenos Aires) and “ Rio Negro” (General Roca); of the radio shows “Proyecto Mendoza” (Radio Nihuil) and “Periodismo a diario” (Eco Medios AM 1220); and editor of the magazine IDEA (Instituto para el Desarrollo Empresarial de la Argentina), in addition to serve as consultant on journalistic and institutional communication. He took his first steps in journalism in 1971, at the news agency Télam and worked as a writer specialized in economy for the diaries “La Opinión” (1974/75), “La Tarde” (1976) and “Clarín” (1991/1992); he was Chief Editor for the magazine “Panorama”; and from august 1994 to july 2001, he served as director of the newspaper “El Cronista Comercial”. He received five professional distinctions: the Citibank grant for a journalist specialized in Economy, at the University of Columbia, USA (1986); he won the first prize in the Argentine Institute of Financial Executives (IAEF) challenge on “Firms and the media” (1987); the Konex Award (1997), category “Graphic Journalism”; the Platinium Konex Award (2007), category “Economic analysis”; the Konex Award (2017), category “Economic analysis”.