The event was moderated by Sybil Rhodes, Director of the Political Science and International Relations Department at UCEMA and Vice President of the Center for the Opening and Development of Latin America (CADAL). 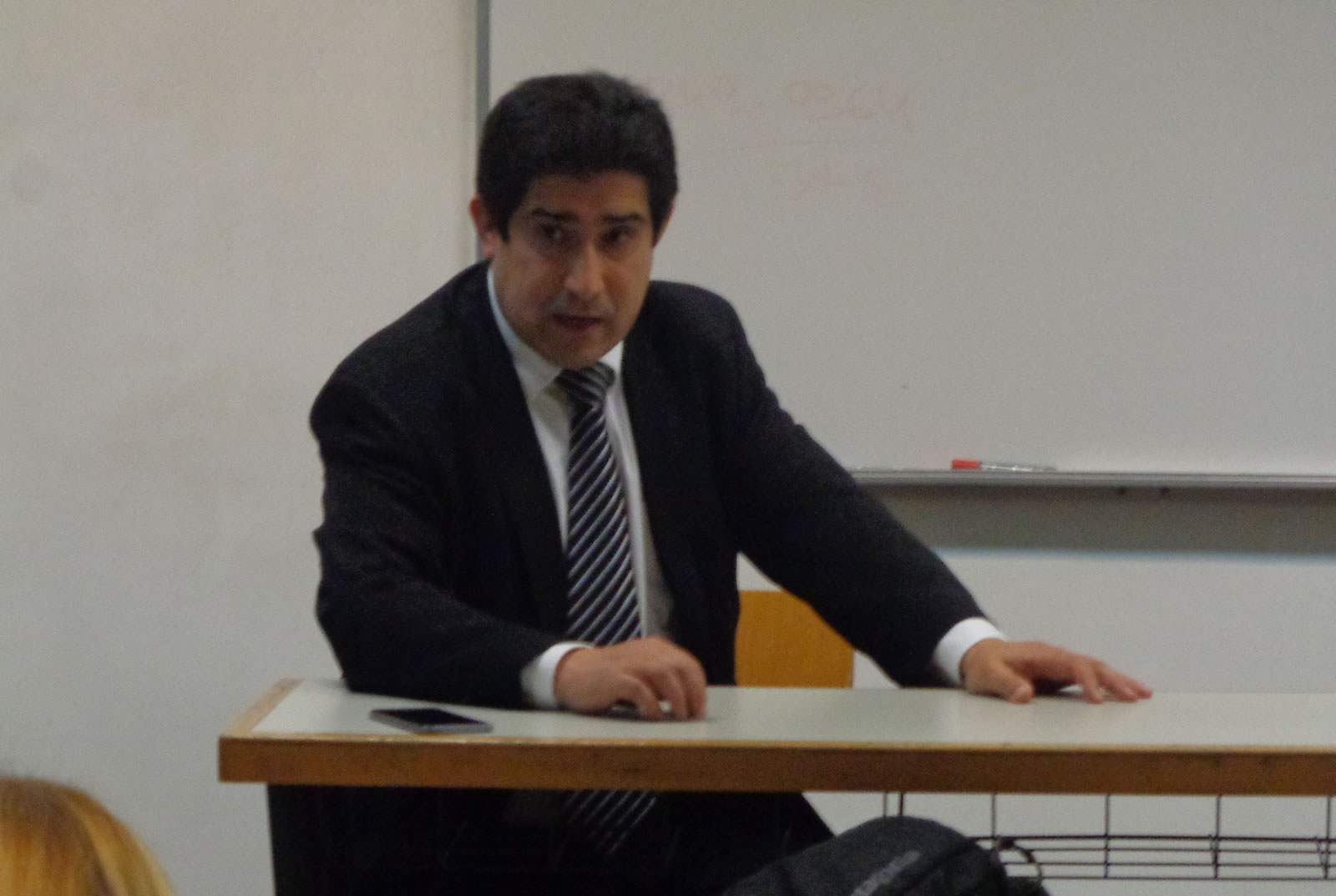