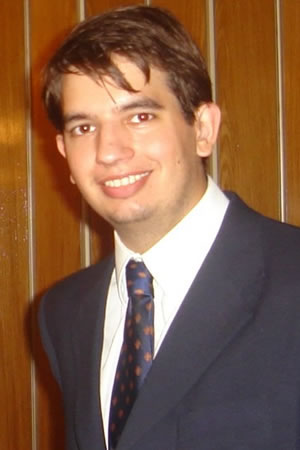 
23/6/2009 | Documents
The ''model'' in the provinces
This document intends to analyze the functioning of the “economic model” in the provinces, reflecting on the political impact which the current economic crisis could have there. The leading argument is that, since the country overtook the 2002 crisis, the provincial governments adopted a pro-cyclic model that is based upon a constant increase of public spending and public sector employment, which will enforce a cutback on expenditures, starting on June 28th.

14/4/2009 | Documents
Conceptual Errors of the “President of all the Argentineans”
The most alarming issue within the President’s speech is her conception of economics: “Economics – as you all know - is, precisely, to administer with the disposable resources and the contributions at hand. Always within economy it occurs that what some people receive is taken from others, because the only one who could multiply fish and bread was Jesus Christ, the rest has to make decisions based on the disposable resources.”