CADAL organized the Music Freedom Day in El Emergente with the participation of Cuban musicians, writers and performers, consecrating this activity to Maikel Castillo and Lázaro Rodríguez, two Cuban musicians arbitrarily incarcerated because they supported the campaign against decree 349.

For the second consecutive year, CADAL joined Music Freedom Day, an initiative of the Danish NGO Freemuse that unites artists and organizations in support of the artistic freedom of musicians living in contexts of censorship, persecution and imprisonment for exercising this basic right. 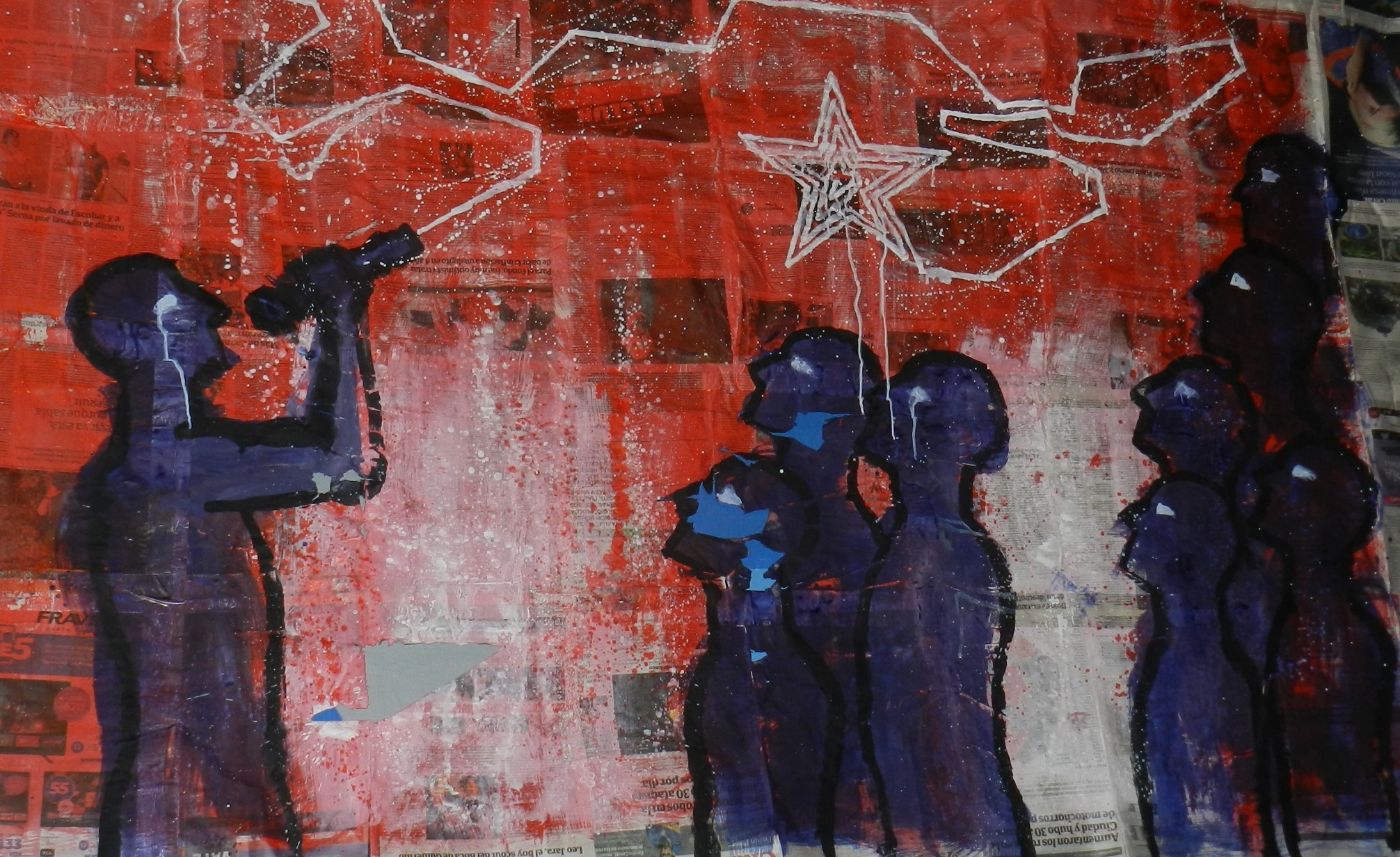 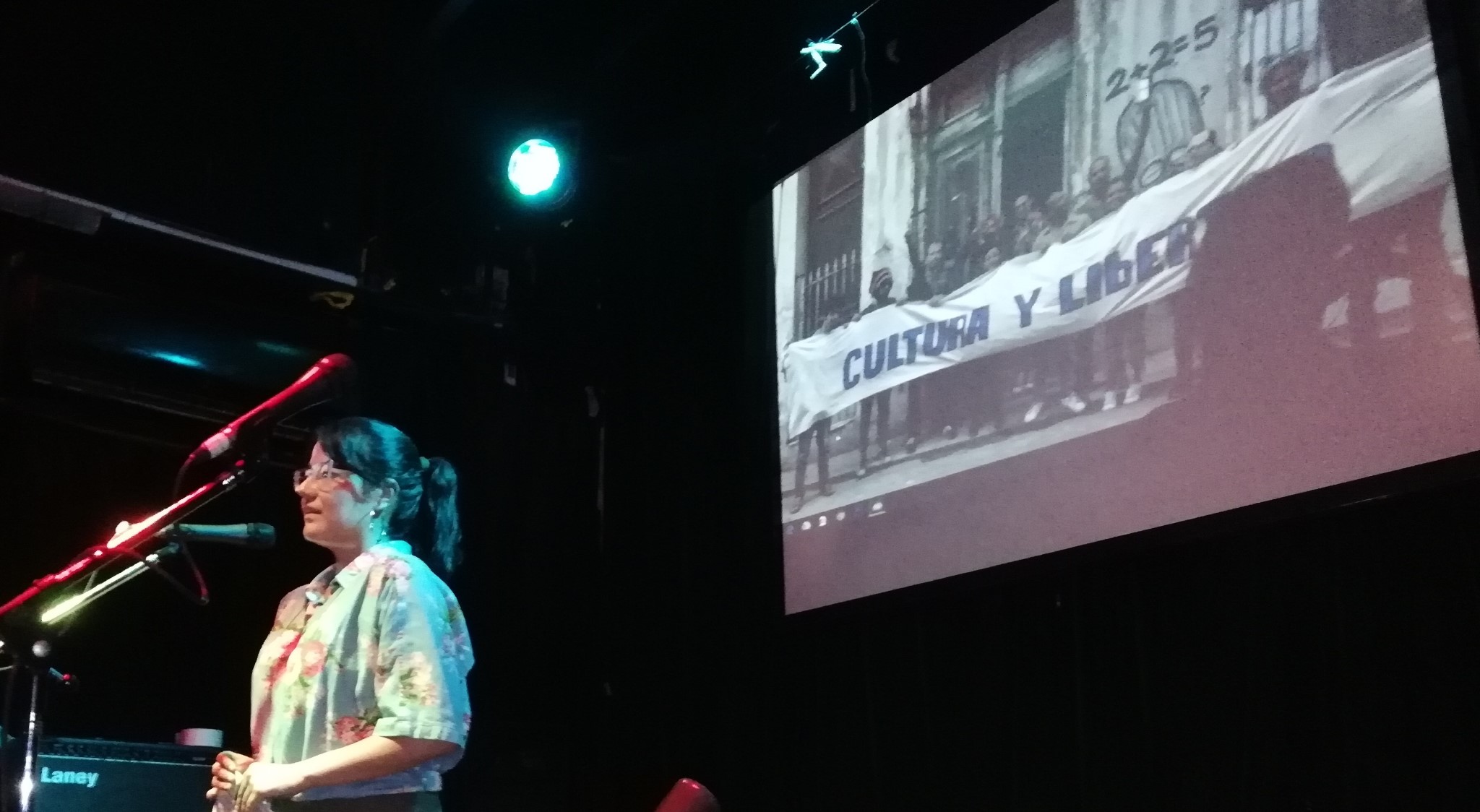 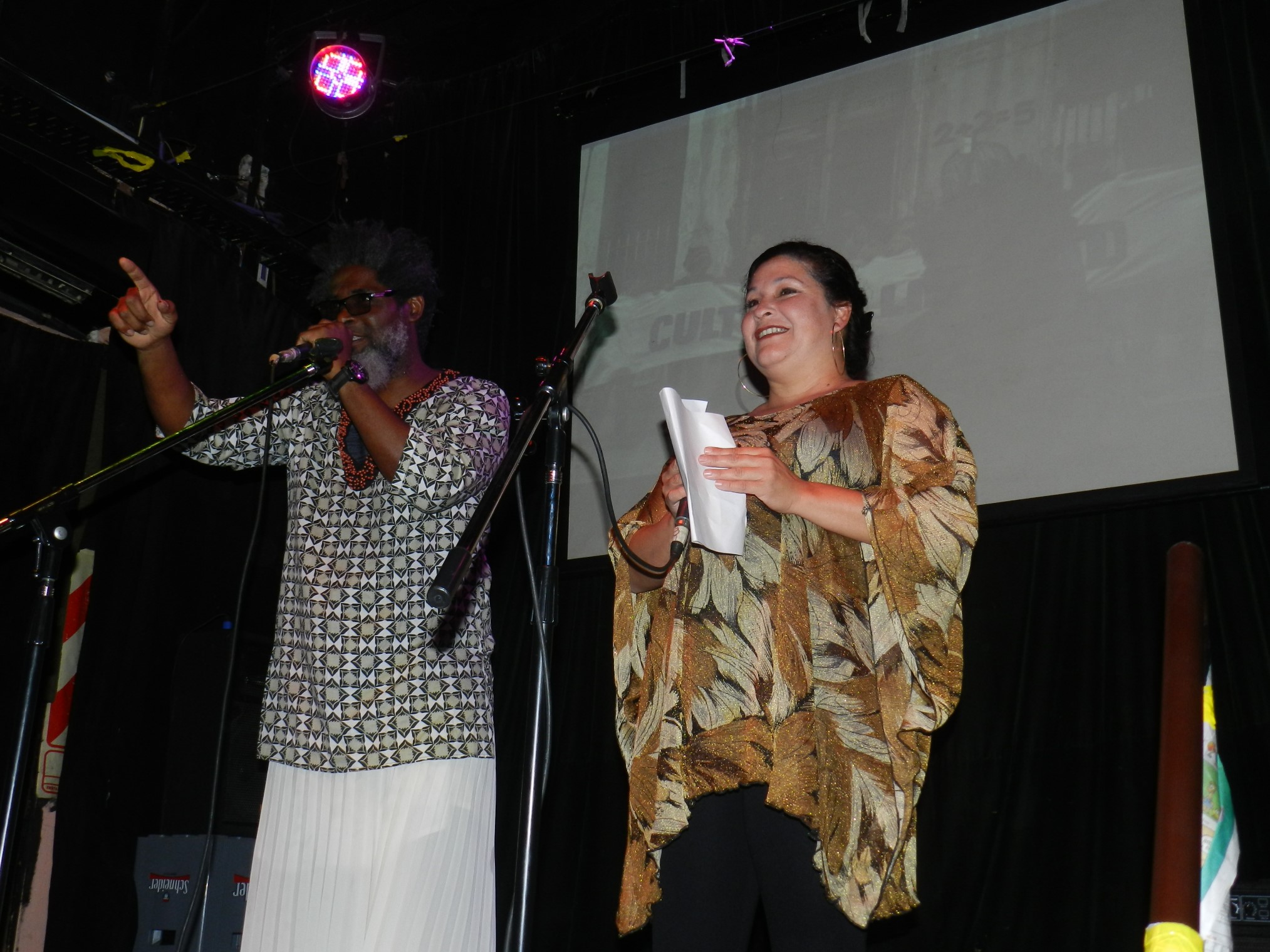 Poet Amaury Pacheco and actress Iris Ruiz, main promoters of the campaign against Decree 349 in Cuba which establishes a total censorship of the independent culture. 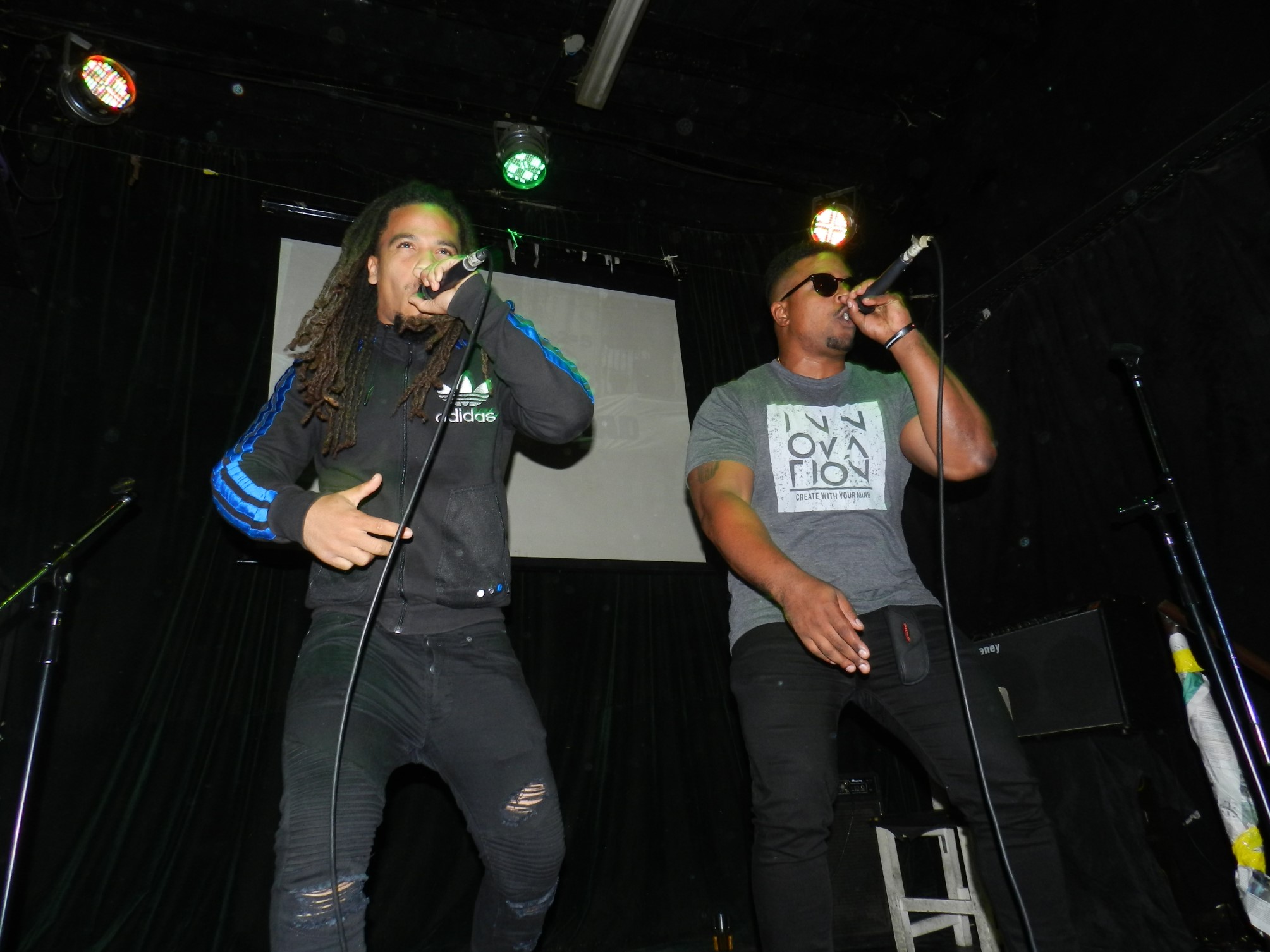 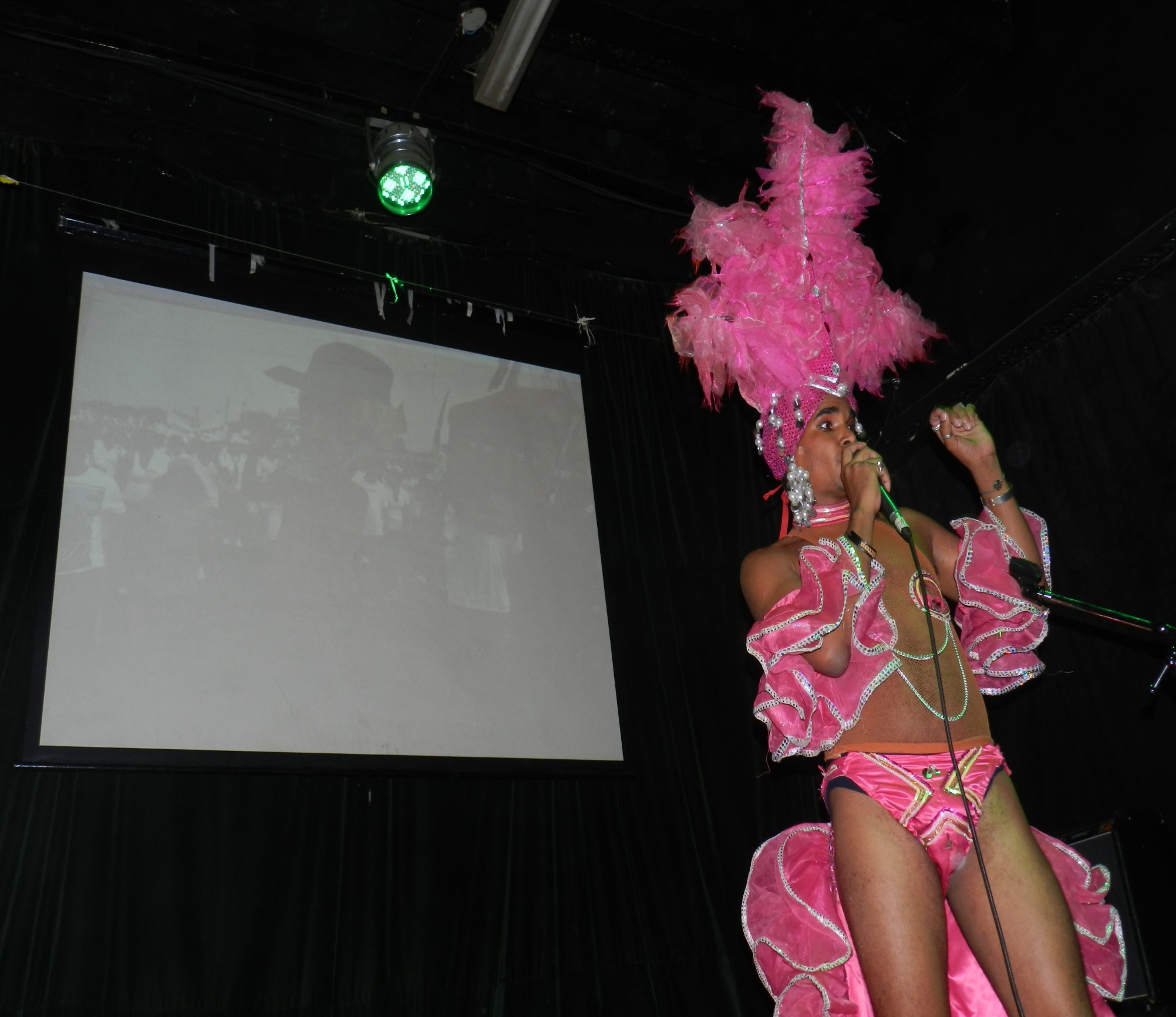 Luis Manuel Otero, winner with Yanelys Núñez of the Freedom of Expression Award of the British NGO Index on Censorship, in their performance of Miss Bienal in Havana. 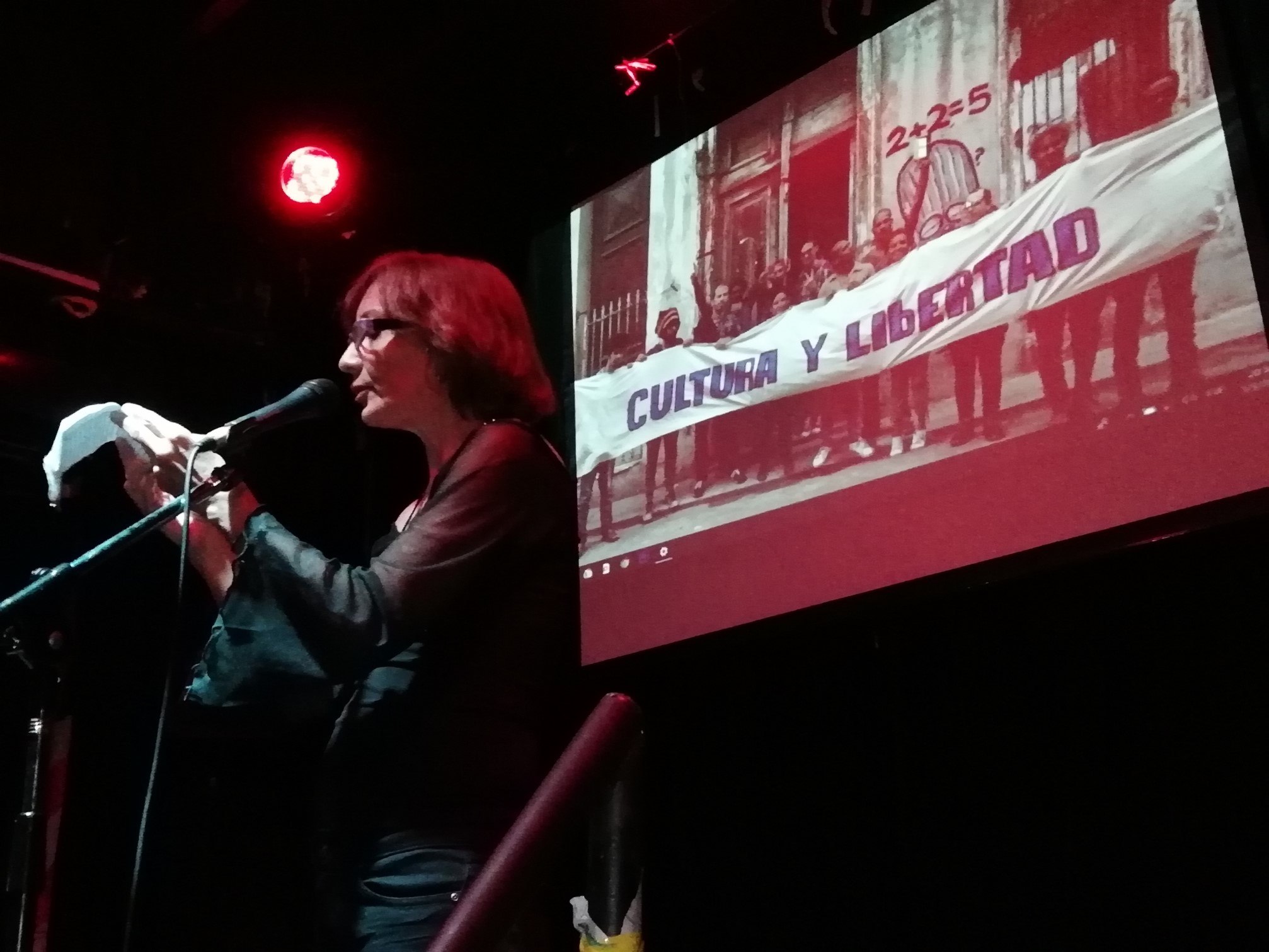 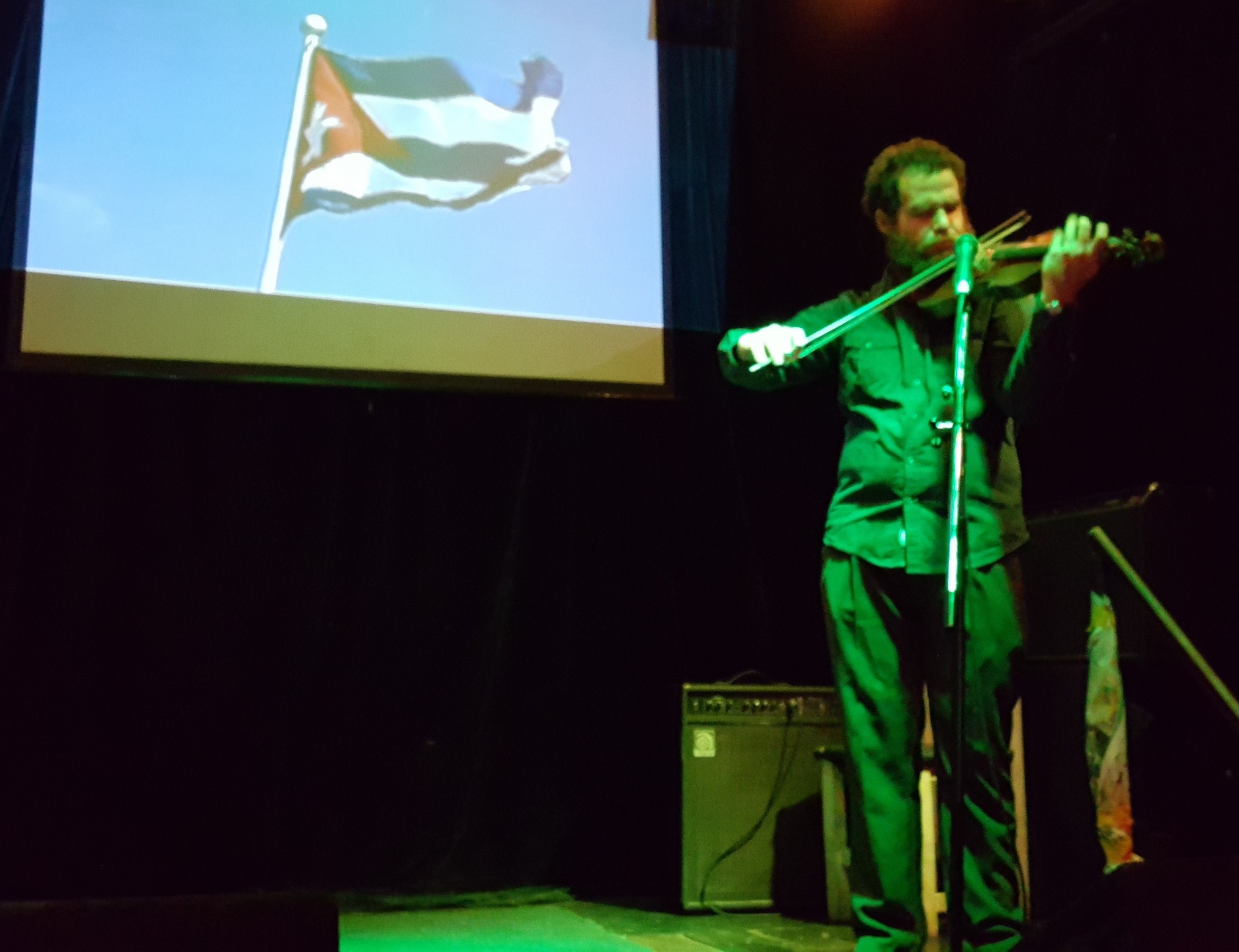 The Cuban musician Luis "Tito" Mariño performing a piece of music on violin. 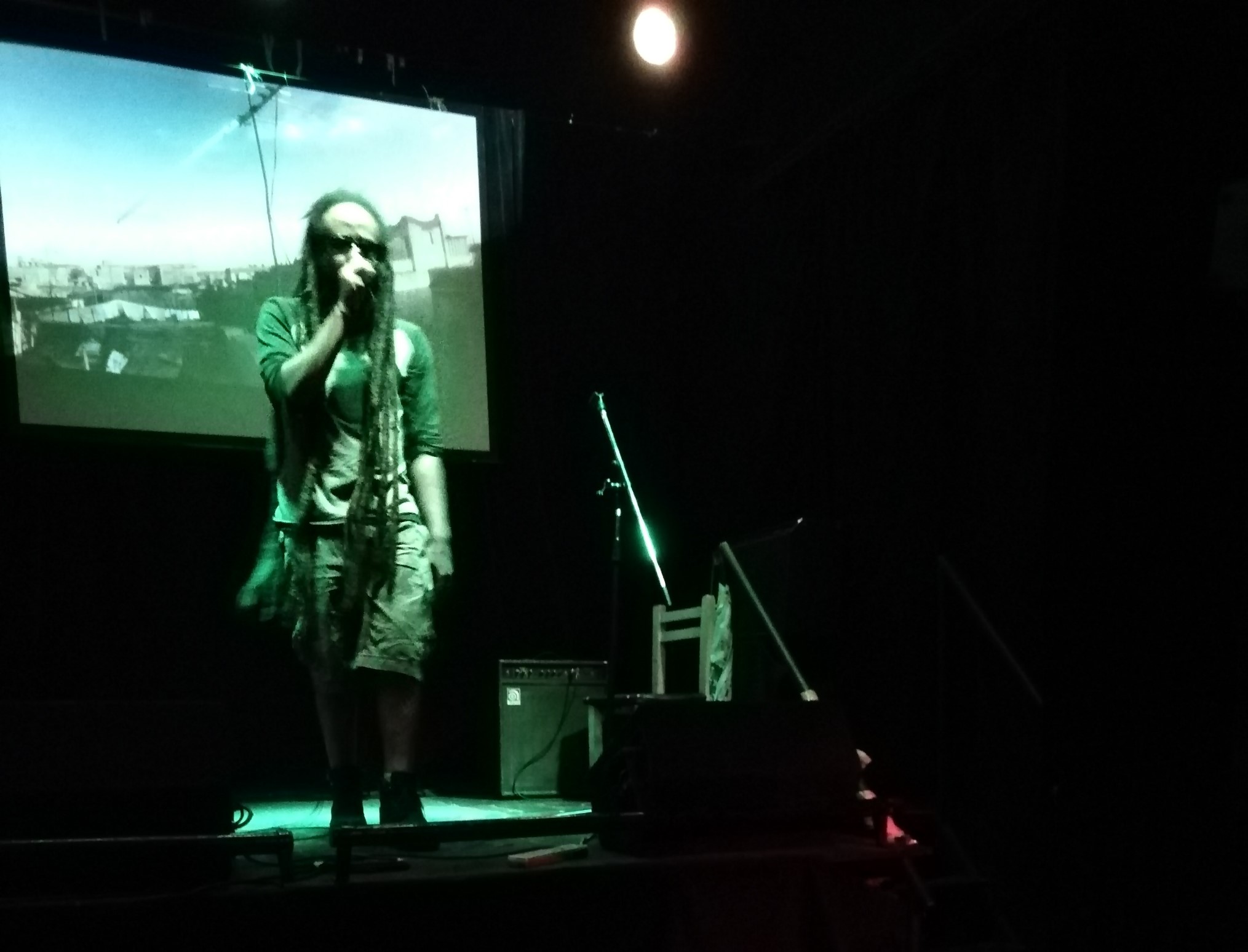 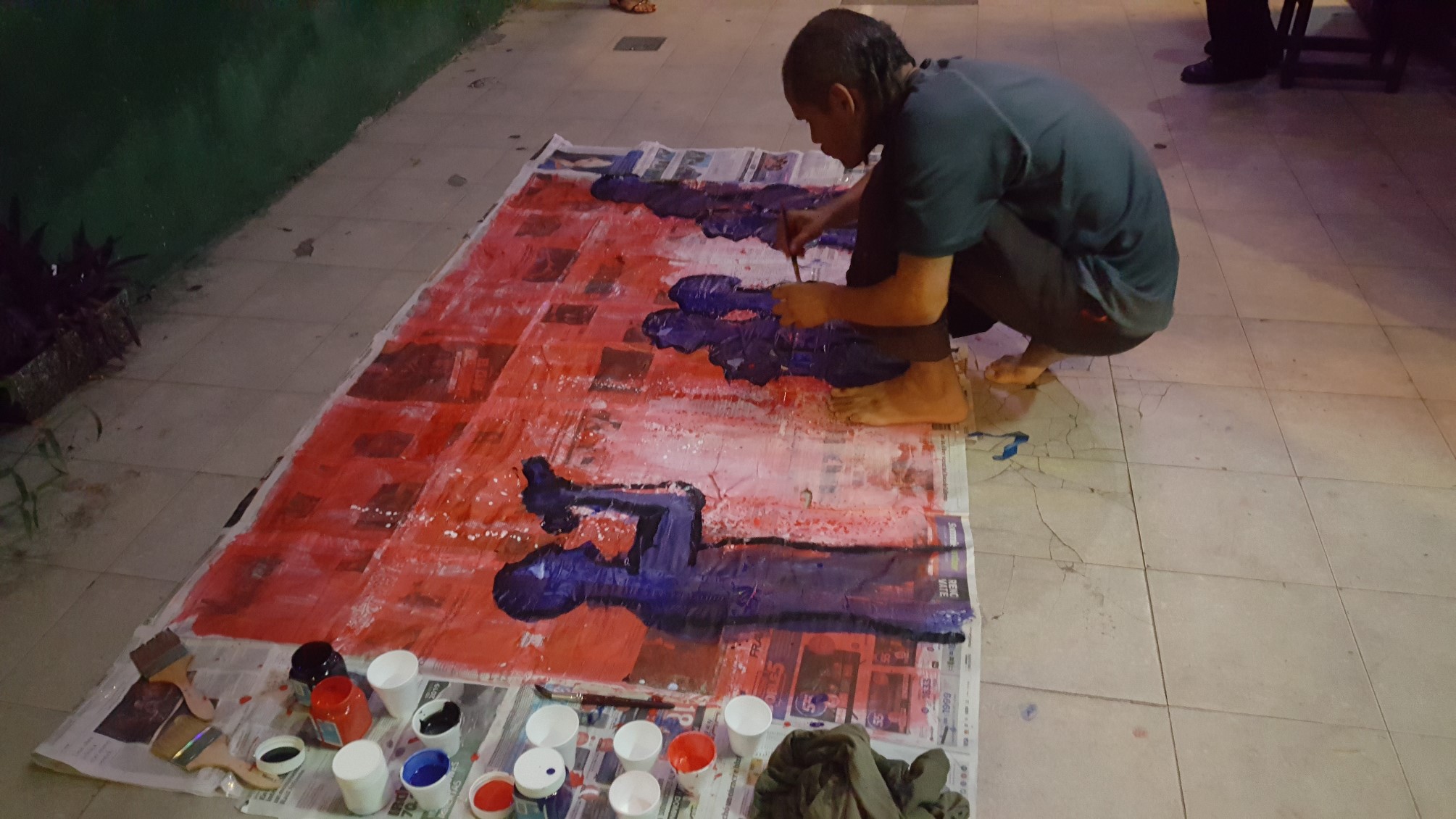 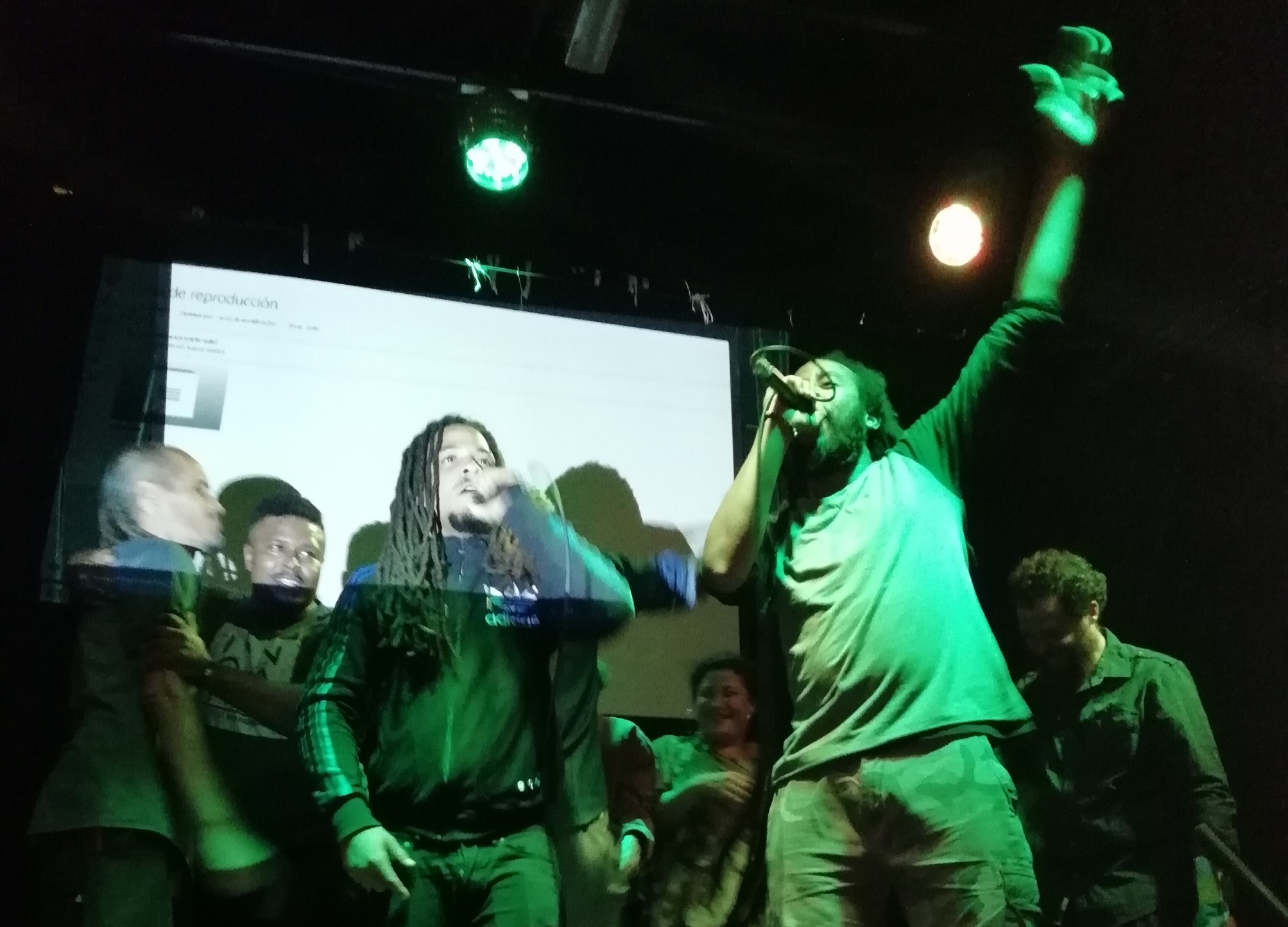 The Music Freedom Day 2019 in Buenos Aires ended with all the artists who participated singing on stage and asking for freedom. Maikel Castillo and Lázaro Rodríguez (Pupito).