The presentation of the book ''Global Costa Rica: Pillars and horizons of our action in the world'' was organized at the headquarters of CADAL, with the presence of its author, the journalist, academic and diplomat Eduardo Ulibarri. The activity was moderated by Sybil Rhodes, Chair of the Center for the Opening and Development of Latin America.

The book is an analysis of the diplomatic and commercial opening of Costa Rica in a globalized world, with attention to its historical roots and proposals on the paths to follow in the changing international environment. 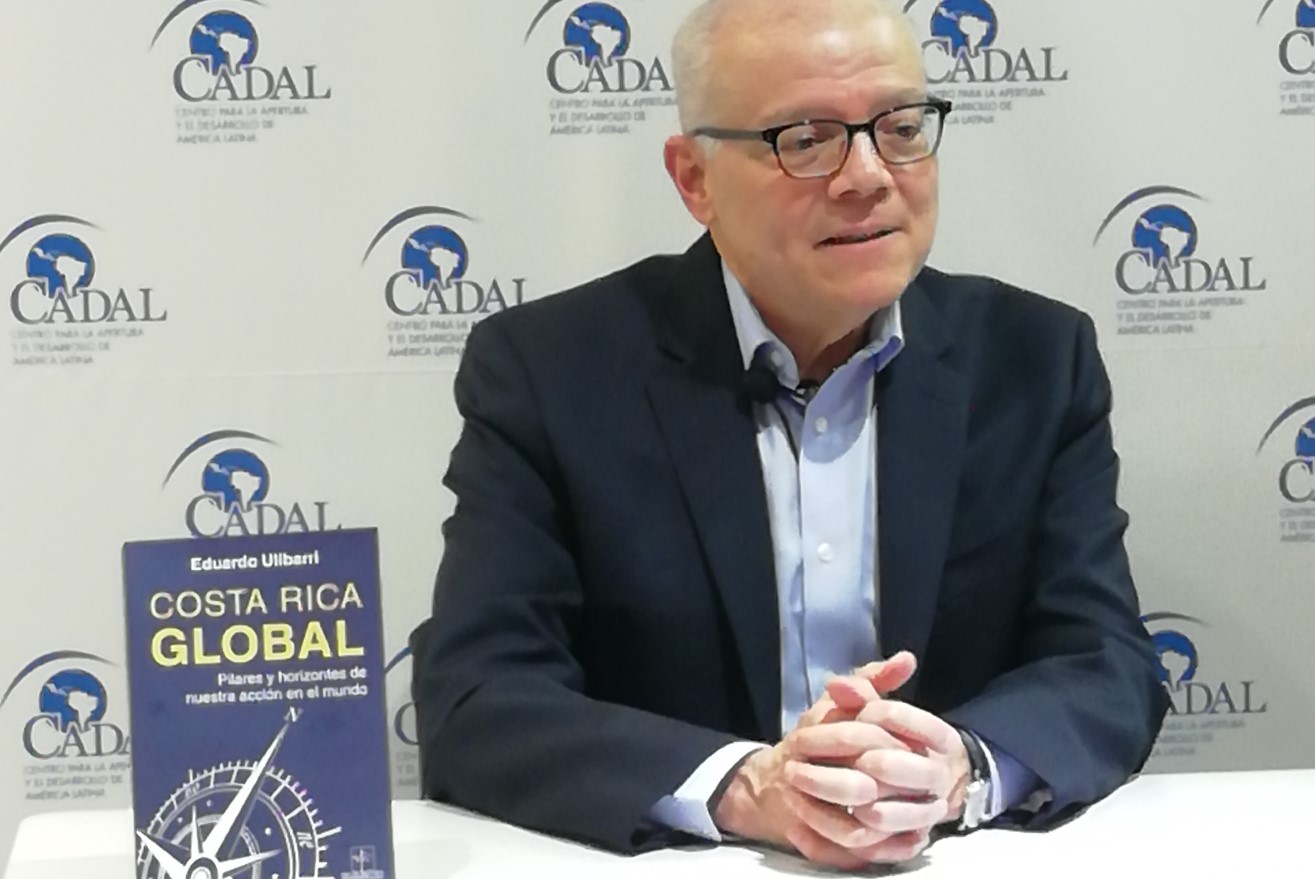 Eduardo Ulibarri Bilbao is a journalist, diplomat, academic and international analyst. Ulibarri served as Director of the newspaper La Nación, from Costa Rica, between 1982 and 2003, and was Costa Rican ambassador to the United Nations between 2010 and 2014. He is currently a university professor and consultant on communication and governance issues. His most recent books are Global Costa Rica (2017) and The UN that I lived (2015). He studied at the universities of Costa Rica, Missouri and Harvard.