Has the cycle of government from the «Frente Amplio» come to its end?

With the participation of political scientist Adolfo Garcé, a meeting of Foro Latinoamericano Buenos Aires was held at the CADAL headquarters. In this opportunity, the professor of the Institute of Political Science of Universidad de la República analyzed the outlook of the 2019 national elections in Uruguay, the 2020-2025 scenarios.

According to Garcé, Uruguayan politics is in an area of ​​turbulence. It has been a quarter of a century since there is not so much uncertainty regarding the outcome of a national election. The Frente Amplio, which governs with a parliamentary majority since 2005, may lose the next national election. 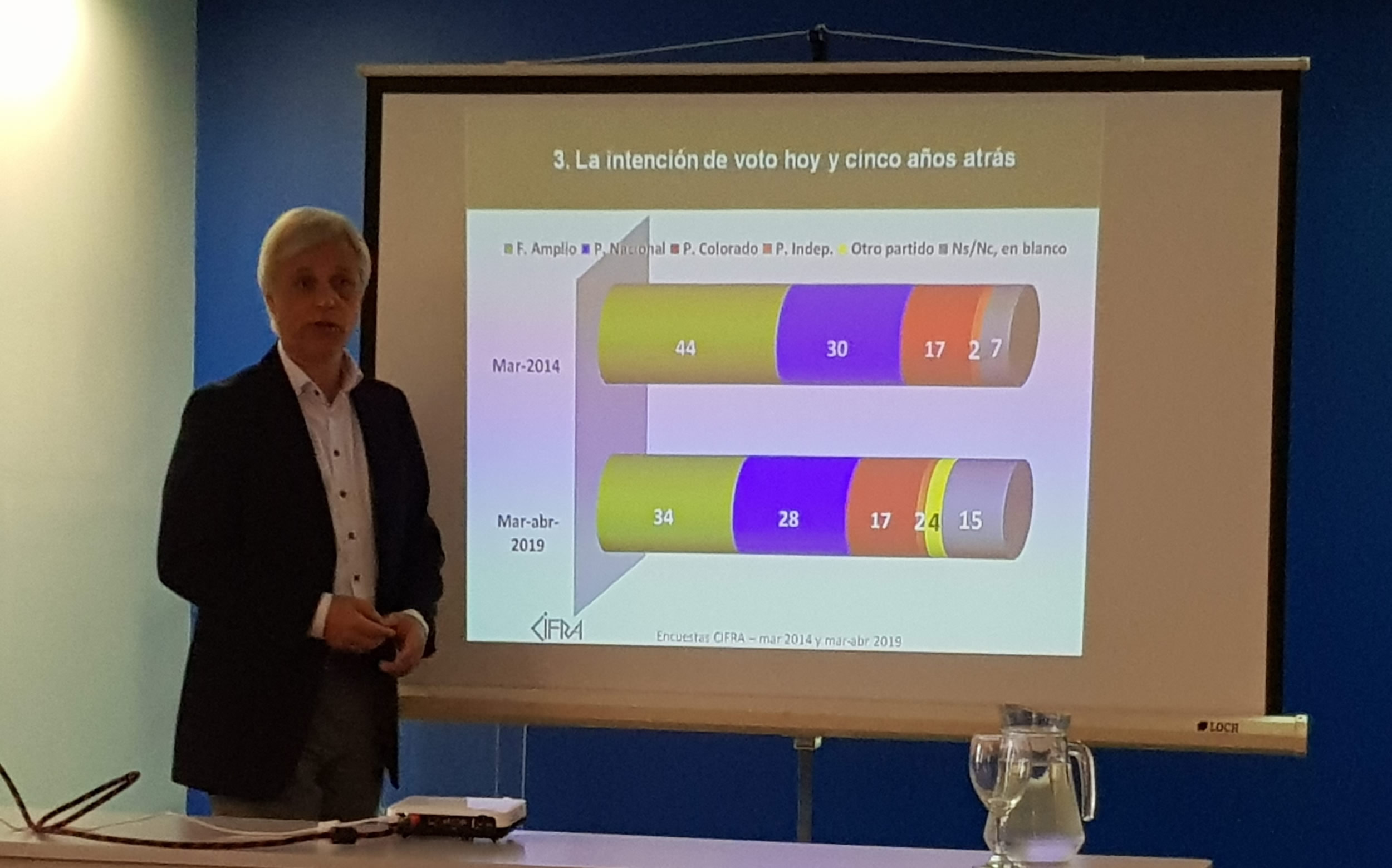 During his presentation, Adolfo Garcé analyzed the main features of the current electoral process and offered analytical elements about the possible political scenarios for the next term of office. 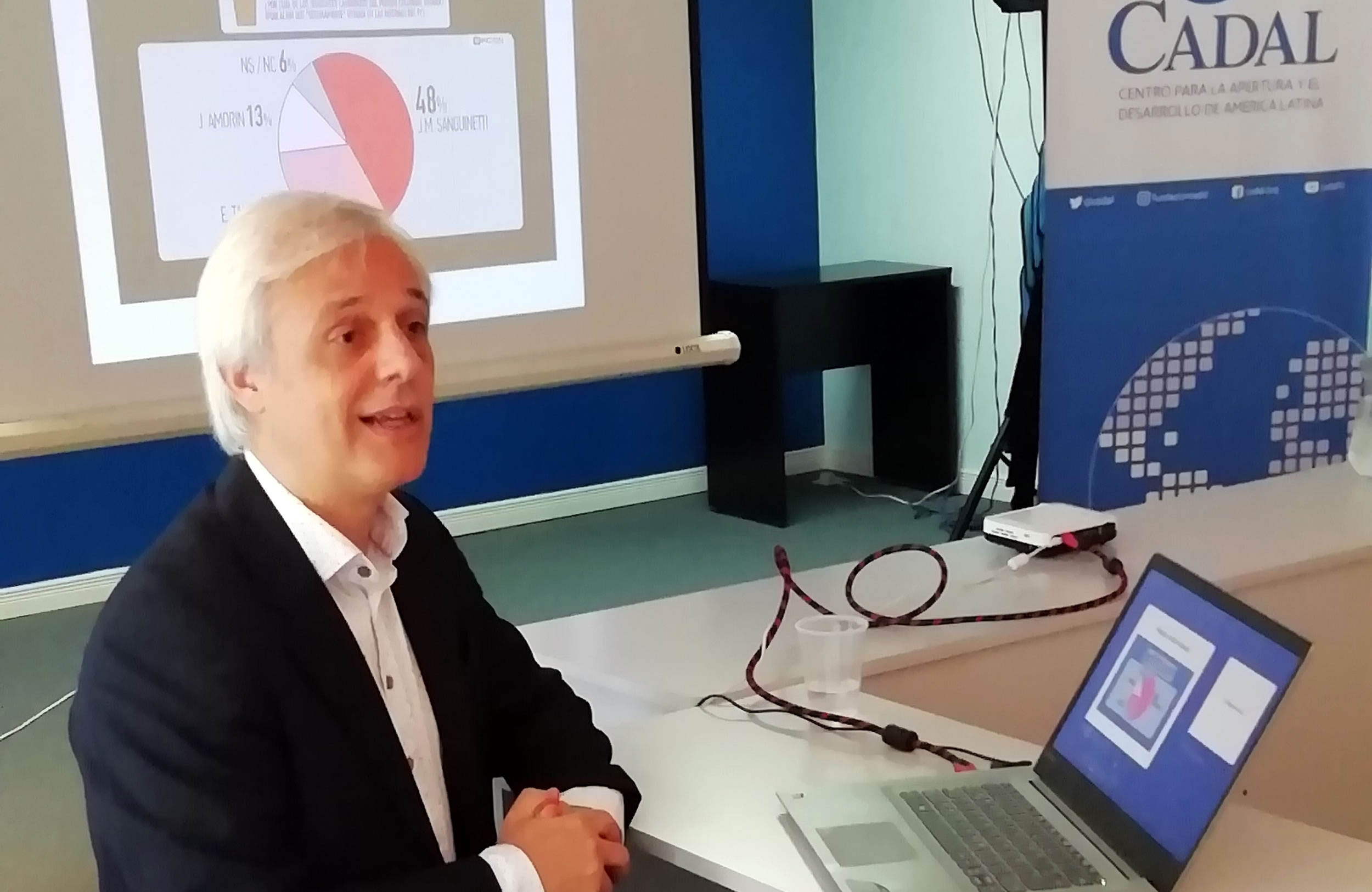 Adolfo Garcé is a Doctor in Political Science. Researcher at the Institute of Political Science of the Faculty of Social Sciences of Universidad de la República. Author of the book "Donde hubo fuego: El proceso de adaptación del MLN-Tupamaros a la legalidad y a la competencia electoral (1985-2004)". Co-author of the book "La Era Progresista." Columnist of the newspaper El Observador.