A new meeting of Foro Catalinas was held at the CADAL headquarters, sponsored by TGN S.A., in which the Chief Editor of the newspaper La Nación, Fernando Laborda, analyzed the 2019 electoral perspectives in Argentina.

During his presentation, Fernando Laborda referred to "The Argentine society and leadership in the middle of a troubled river", "The economic and social scenario", "The presidential elections of 2019 in light of history" and wondered if the conditions are suitable for a reelection of Mauricio Macri in light of the recent polls.

This new edition of the Catalinas Forum was moderated by José Montaldo, Business Council Director of CADAL. 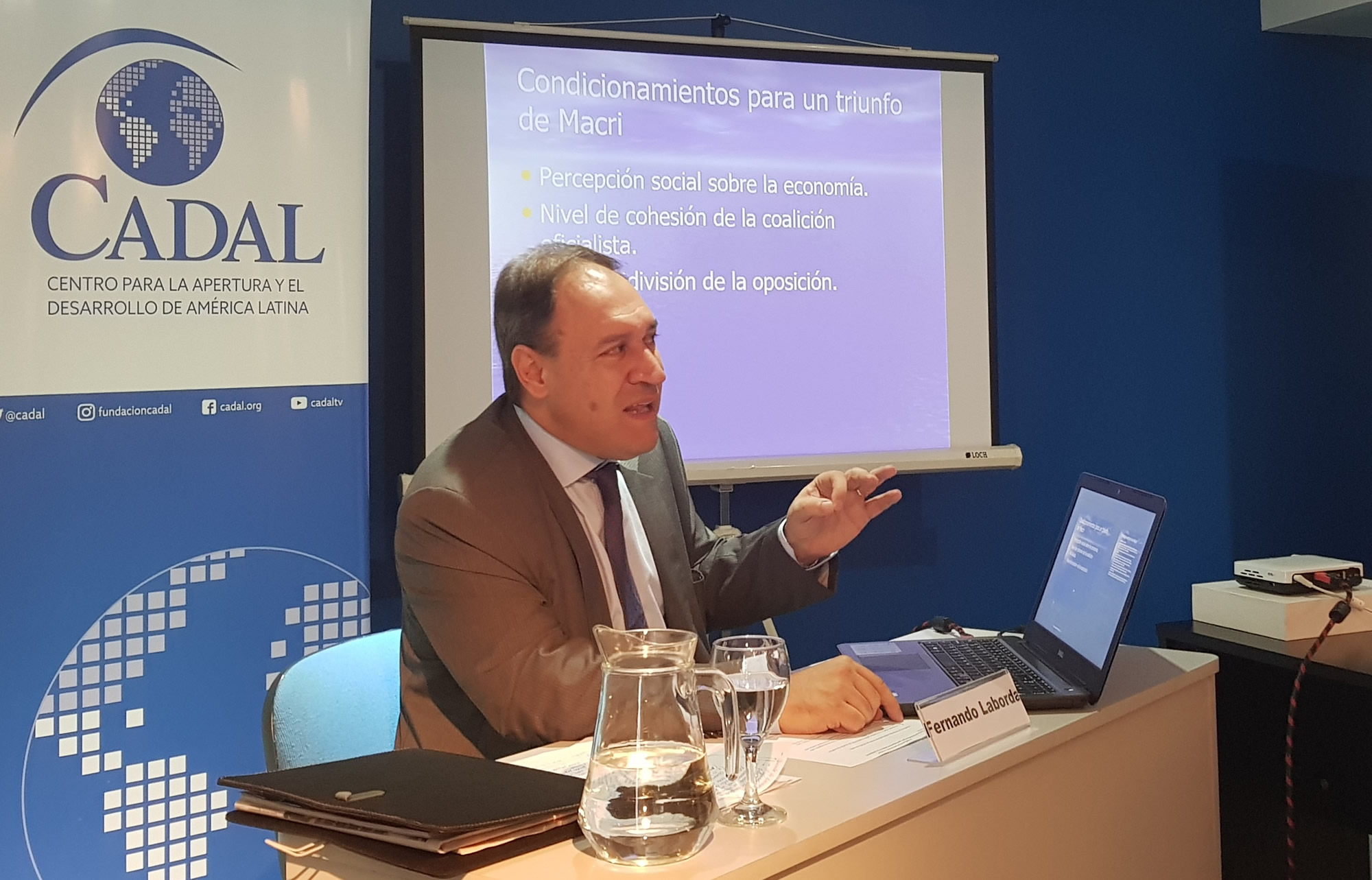 Fernando Laborda has been with La Nación for more than 25 years, where he is currently Editor-in-Chief and political columnist. He graduated in Political Science (Universidad del Salvador) and in Journalism (Escuela del Círculo de la Prensa). He took courses in Economics at the Foundation for Economic Education, New York. He is the director of the Degree in Communication Sciences of the University of Belgrano, as well as being a professor in that house of studies and in the Catholic University of Argentina. For 10 years he directed the television series "Cuarto Poder" and, among other distinctions, he received recognition from Fundación El Libro (2006) for his contribution to education and a special mention at the Coca Cola Awards in Arts and Sciences (1987). He weekly publishes a podcast on the CADAL Analisis Latino portal. 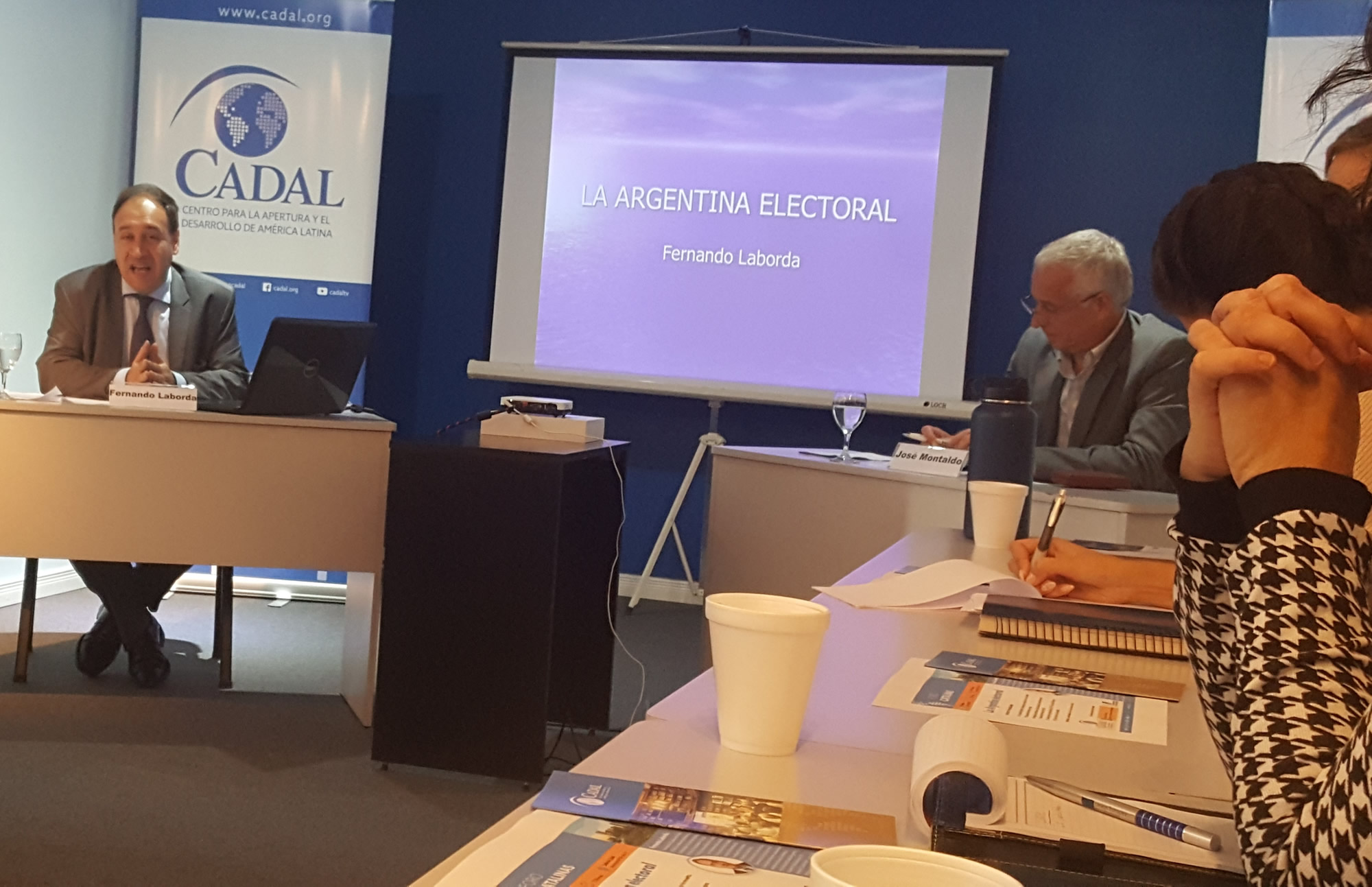