How does Argentina get to the primary elections?

A new meeting of the Catalinas Forum took place at the headquarters of CADAL and was moderated by José Montaldo. Carlos Fara, vice president of CADAL, analyzed electoral trends to the simultaneous and mandatory open primaries (PASO, Primarias Abiertas, Simultáneas y Obligatorias) in Argentina.

The consultant and political analyst referred to how the campaigns developed and how much the results can influence the Argentine economy. 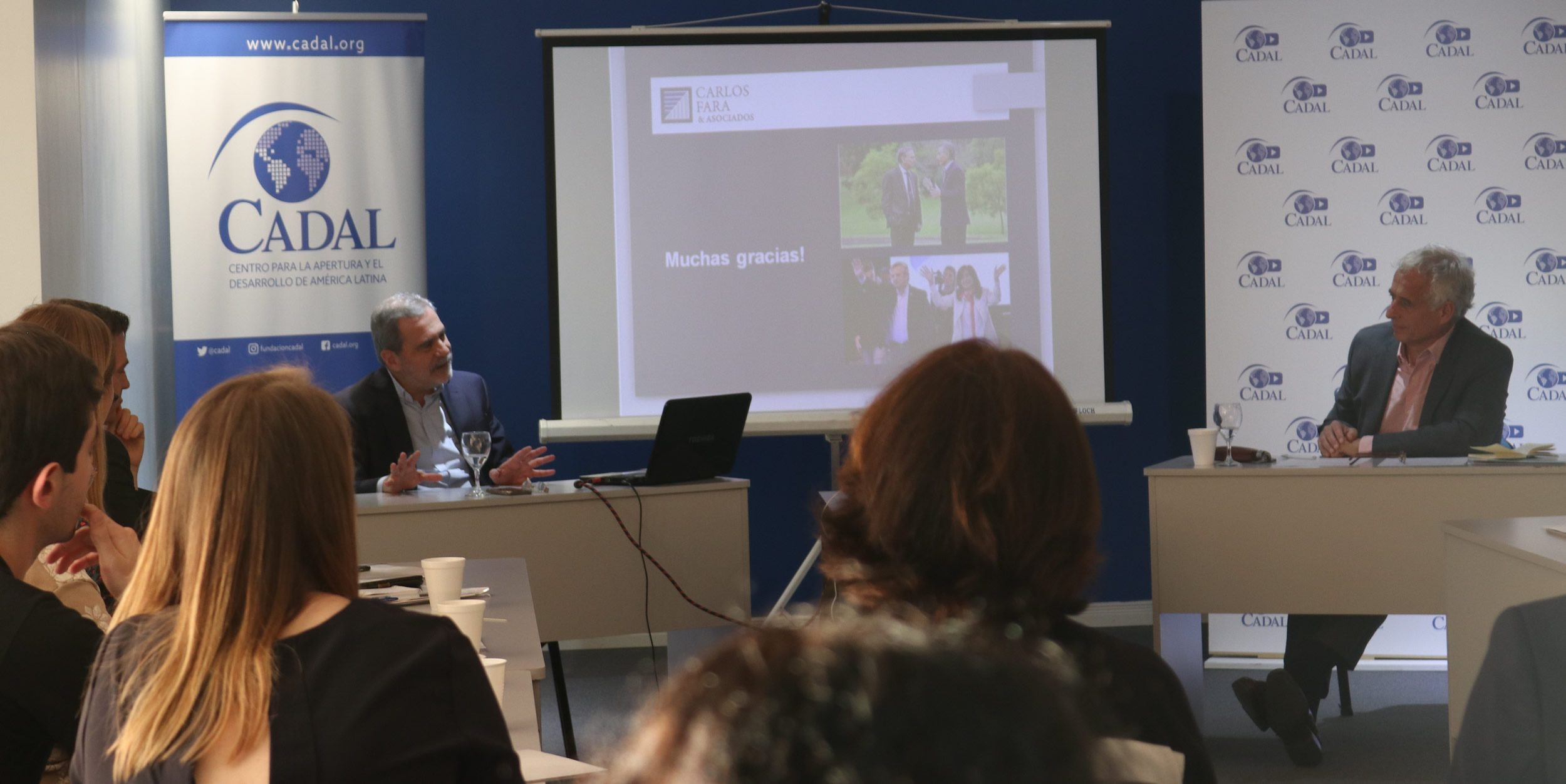 Among the attendants were officials from the embassies of Australia, Austria, Belgium, Denmark, France, Georgia, the Netherlands, the United Kingdom and Sweden.

Carlos Fara is chairman of Carlos Fara & Asociados since 1991 (Buenos Aires, Argentina) and has been engaged in political consulting for 33 years. He is specialist in public opinion, election campaigns and government communication and has received several awards: among them the Aristotle Award of Excellence 2010, in the Dream Team of the year which is made up of the ten best consultants worldwide. He has received the EIKON award twice (2009 and 2012). He has participated in almost 140 election campaigns in Argentina and Latin America, with an effectiveness of 79% and in more than 500 research, advisory and training projects. Former president of the Latin-American Association of Political Consultants (ALACOP) and was the first president of the Argentine Association of Political Consultants (ASACOP). He was a board member of the International Association of Political Consultants (IAPC). Author of the first book in Spanish devoted entirely to the profession, “How to be a political consultant?”, which received the ALACOP Award for Best Book 2018. He is vice president of the Center for the Opening and Development of Latin America (CADAL). 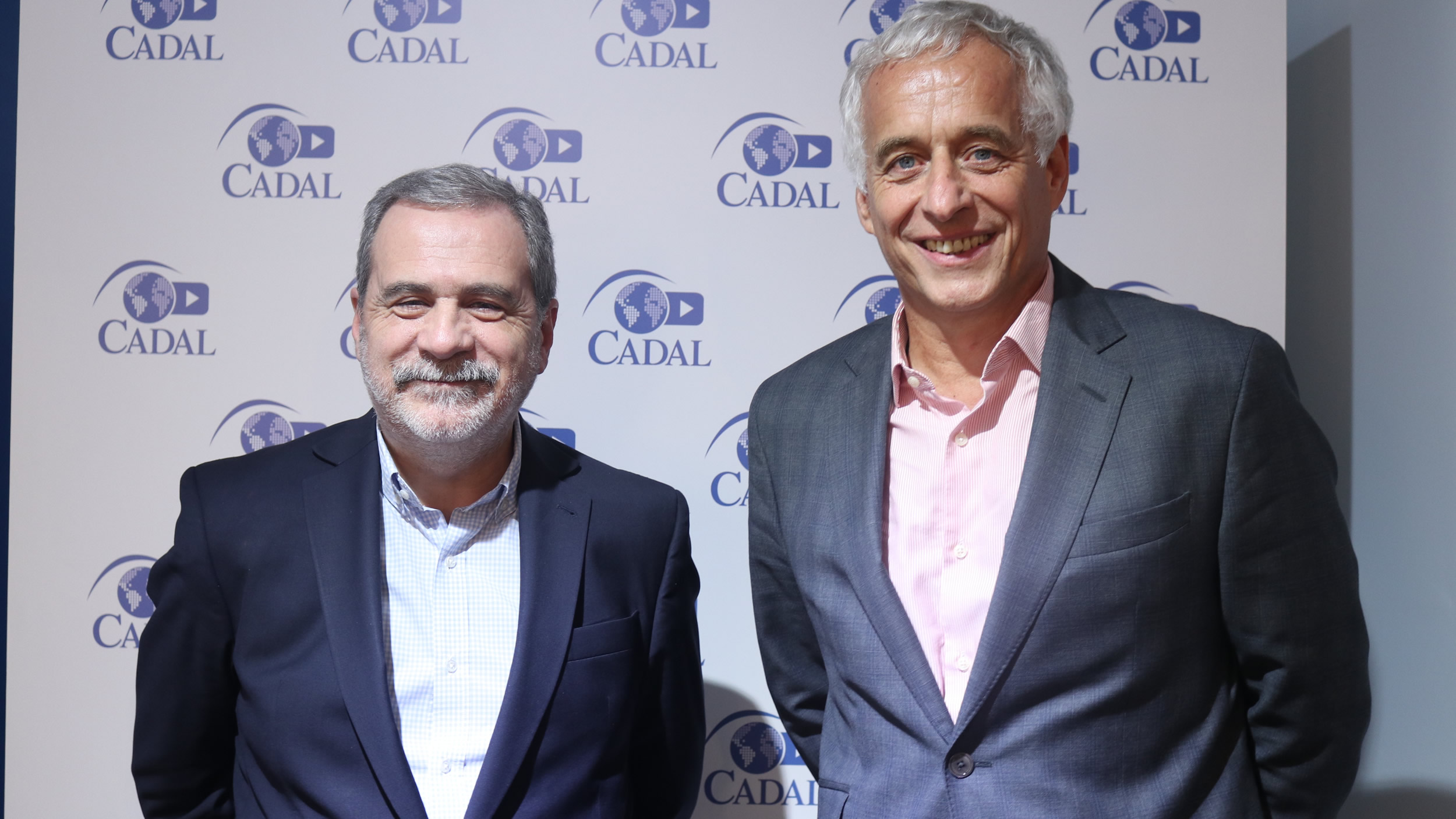