With the participation of Liliana De Riz, political analyst, as a speaker, CADAL organized at its headquarters the first Foro Catalinas meeting of 2017. This time, De Riz provided a historical review of Argentine politics, up to the actual challenges facing the Mauricio Macri’s president.

During her presentation, Liliana de Riz tackled the following issues: Where are we from? Sustained decline of over seven decades and a history of recurrent cycles of illusion and disenchantment. The institutional matrix: federalism, electoral system and party system. Where are we? The structural matrix organizing Argentine society, the recent social transformations, and the lights and shadows of the actual government, after fifteen months of governance. Where are we going? Challenges, barriers, and opportunities faced by the government to implement the reforms, ensuring sustainable growth and welfare policy. Powers of veto. Political and social actors: the fragmented opposition, syndicalism, entrepreneurship and social organizations. Towards change with Cambiemos? 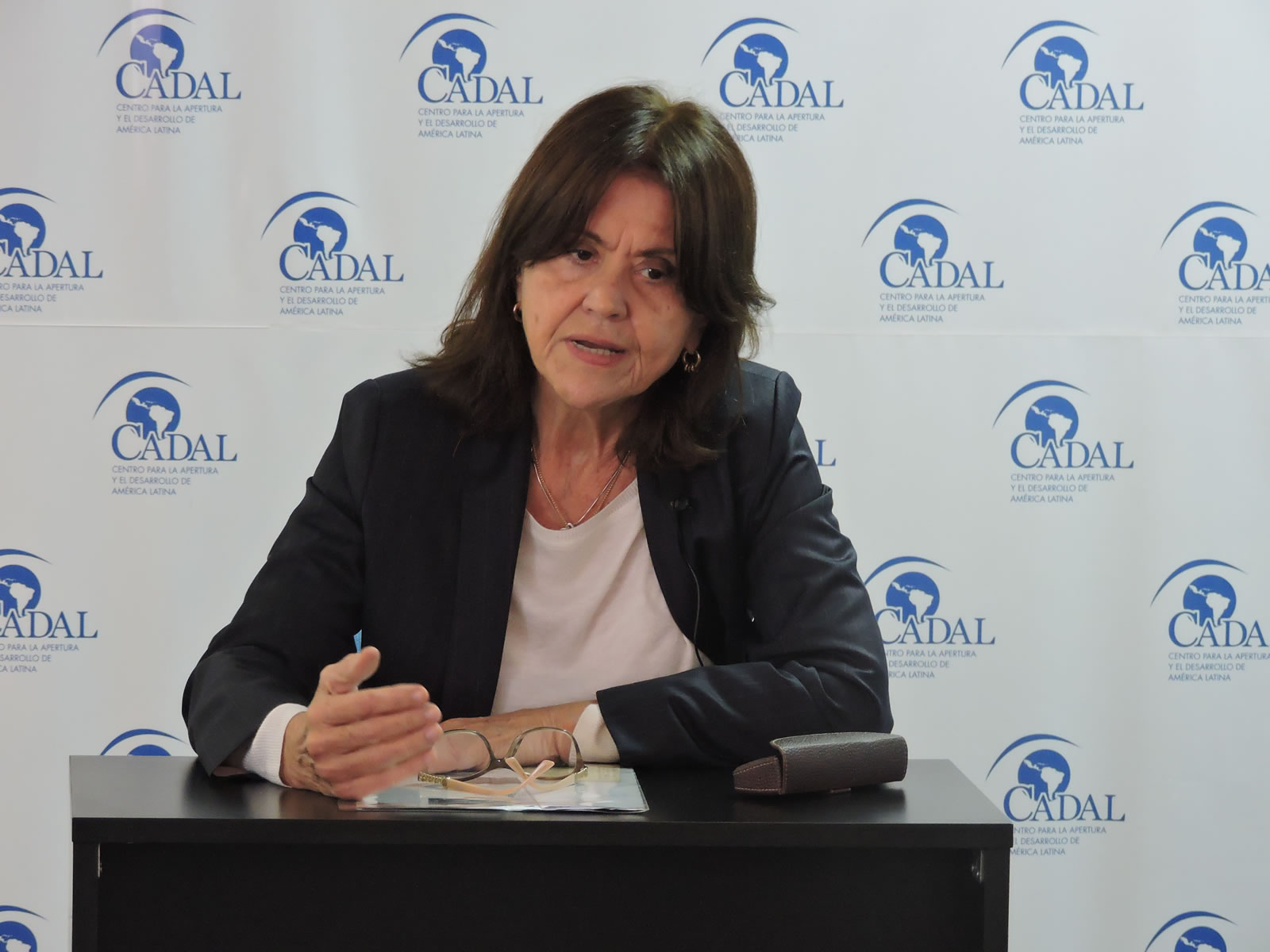 Liliana De Riz has a degree in Sociology (University of Buenos Aires) with honors and a Doctor in Sociology from the School of Higher Studies in Social Sciences of the University of Paris with Special Mention (1975). She is consulting professor in the Faculty of Social Sciences of the University of Buenos Aires and Senior Researcher of the CONICET. She was coordinator and main author of the Human Development Reports of Argentina in 2002 and 2005. She is expert in Latin American politics, has studies the electoral systems, parties, public policy and human development. Among her books: Society and politics in Chile: from Portales to Pinochet (1979), Radicals and Peronists: the National Congress between 1983 and 1989 (1994) and Politics suspended from 1966 - 1976 (2000). She received the award for Excellence in the impact of public policies granted by the UNDP (2004) and the Konex Prize in Political Science (1996).