François Hollande, a man without heart?

When the last Universal Periodic Review of Cuba was held in Geneva, France recommended to the government of Raul Castro to ensure freedom of expression and peaceful assembly, and the free activity of human rights defenders, independent journalists and political opponents. Now,what value does this recommendation have when France validates the repression of those rights that is has asked Cuba to guarantee?

The French President contradicts the universal idea of human rights.

The French lawyer and politician René Cassin was a leading figure in the edition of the Universal Declaration of Human Rights of 1948. He said then: "I contributed greatly to the Declaration being universal, i.e., I made it a work of civic law, the protector of men of all places, in all territories, of all faiths, not caring to know the state system or other human groups."

This universal concept of human rights is what every dictatorship despises, always using the outdated argument of the principle of non-interference in internal affairs to reject convictions and international demands. This is what the Argentine military dictatorship did, what the Cuban regime does and what every other repressive regime does.

Given this situation, the democratic countries merely express the importance of universal respect for human rights in its foreign policy, vote in favor of a sentence in the General Assembly of the United Nations and provide comments and recommendations to the dictatorships when they are subjected to Universal Periodic Review at the UN Human Rights Council. A few, it is true, do something else, but just very few and their foreign policy committed to democratic values depends on the government in power. 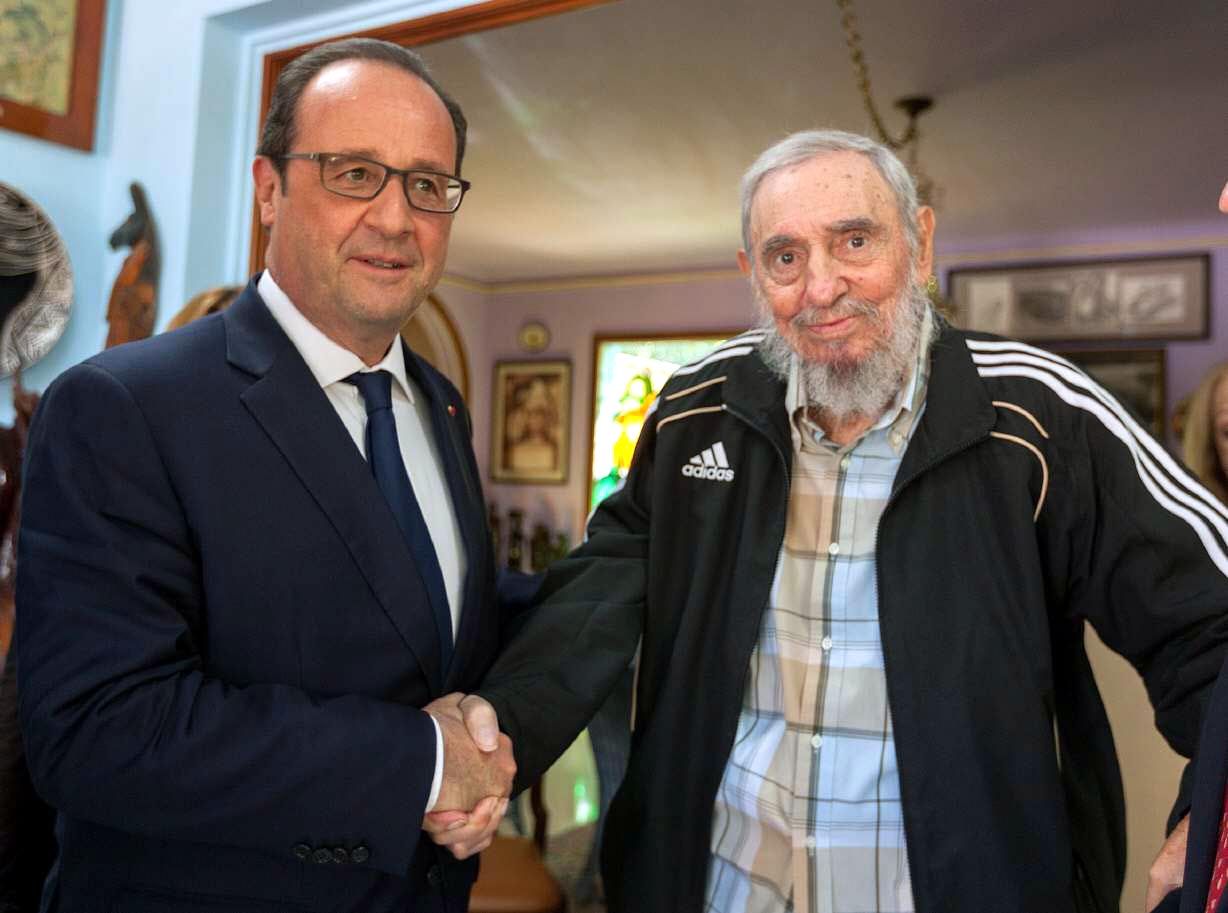 In the case of France, the website of the Foreign Ministry says that "The promotion and protection of human rights and democratization processes is a key aspect of the foreign policy of France and the European Union". In addition: "The French jurist René Cassin (Nobel Peace Prize) was one of the main negotiators of the Universal Declaration of Human Rights of 1948".

In this regard, when the last Universal Periodic Review of Cuba was held in Geneva, France recommended to the government of Raul Castro to ensure freedom of expression and peaceful assembly, and the free activity of human rights defenders, independent journalists and political opponents. Now, what value does this recommendation have when France validates the repression of those rights that it has asked Cuba to guarantee?

In its embassy in Havana, France extends to the Cuban democratic actors the illegality that the one-party regime imposes. This means, the French diplomats in Cuba do not have contacts with the peaceful opposition and independent journalists, do not provide them with Internet access and neither invite them to the National Day of July 14. To maintain contact with opponents is a common practice of embassies in democratic countries and should be the same in countries where civil and political liberties are restricted.

This attitude of France facing the violations of human rights in Cuba was more evident with the official visits of its officials to the island, first with Foreign Minister Laurent Fabius, in April last year, and recently with the presence of the Head of state, Francois Hollande. Neither were willing to establish contacts with democratic referents, just listening to the authorities of Cuba, a government that lacks such legitimacy.

Thus, France contradicts Cassin’s idea of universal human rights. In addition, the current president demonstrates lack of sensitivity, because as it was claimed by the Nobel Peace Prize Winner, "the fundamental rights of human beings are known and actually protected only if, in the world, a broad movement is established in its favor. For this we need men and women of thought, reason, and science. But we also need people of heart. "

Gabriel C. Salvia is Director General of the Center for the Opening and Development of Latin America (CADAL) @GabrielSalvia