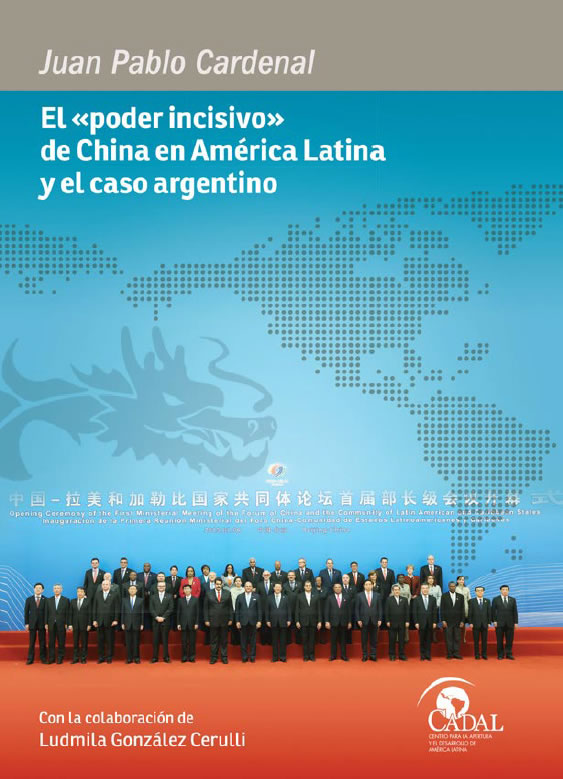 Cardenal's investigation shows that the authorities in Beijing are not involved in ''public diplomacy'' as democracies would understand it. Instead, they appear to be pursuing more evil goals, usually associated with new forms of direct censorship and control of information abroad, which is the complete opposite of the benign conception of ''soft power.''